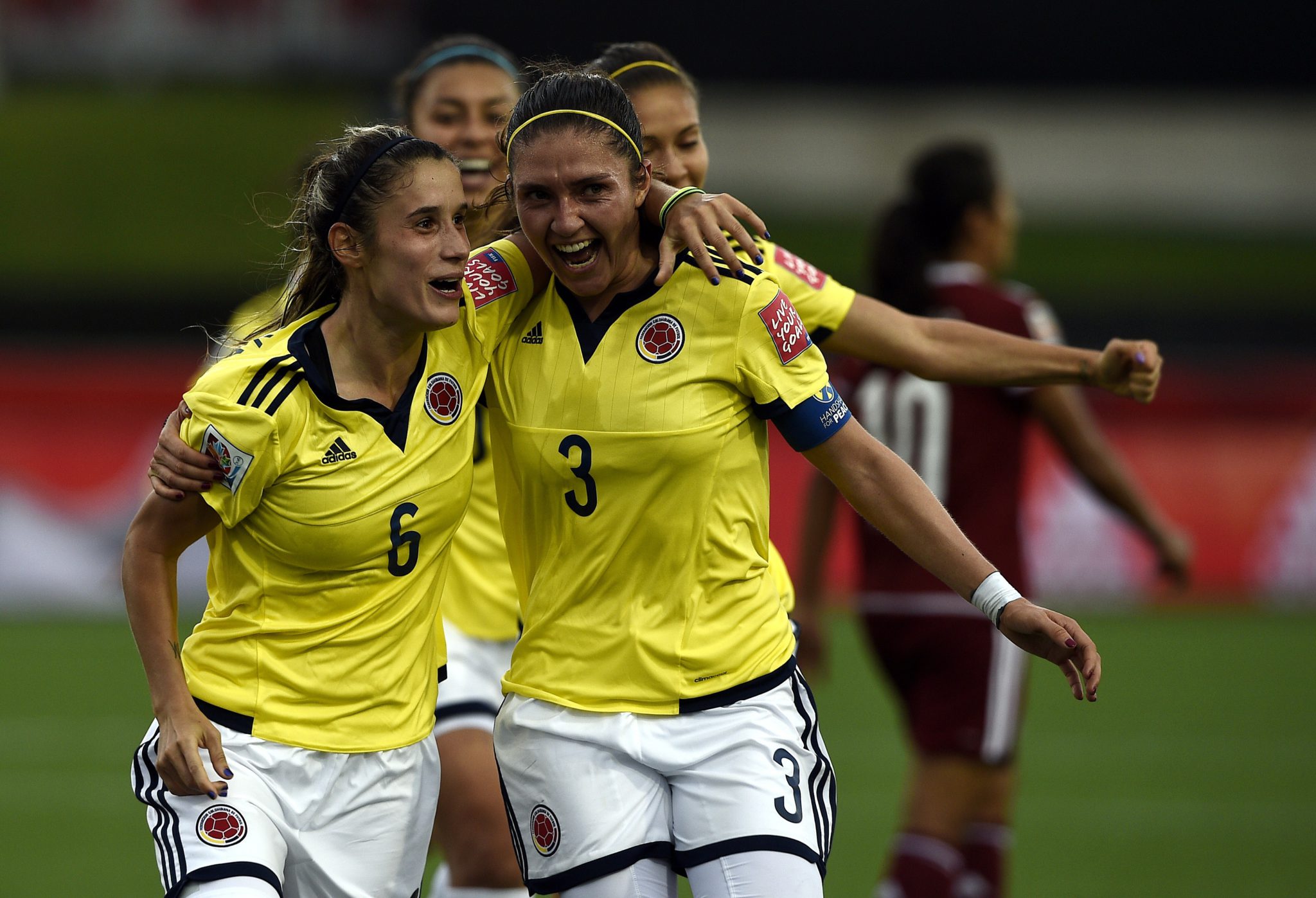 Mexico and Colombia battled to a hard-fought, 1-1 draw Tuesday afternoon in Moncton that left both countries winless in their World Cup history and facing a gargantuan task if they are to advance to the knockout stage.

With France and England remaining in group play it is likely either will need to shock one of those top-six sides to get out of Group F. Mexico led for nearly 50 minutes through Veronica Perez before Colombia equalized late off the foot of Daniela Montoya. Mexico later appeared to have a go-ahead goal in stoppage time but a foul on what looked like a routine 50/50 ball.

Mexico came out the more dangerous team and had Colombia on their heels early. But the tide of the match altered when Mexico goalkeeper Cecilia Santiago came out of her box to clear a ball with her head and was whistled for a yellow card. It was initially difficult to tell if the card was for barreling into a Colombian attacker or for playing the ball with her hand, but Santiago’s reaction of pointing to her head suggested the latter.

The ensuing free kick went straight into the defensive wall but the sequence led to Colombia’s best pressure of the half.

Mexico got on the board in the 35th minute. Having regained control of the proceedings they forced Stefany Castano into a pair of punches that both led to corner kicks. On the second one Perez motioned for a quick restart that went to her a few yards from the flag. Perez settled the ball and, under no pressure at all, whipped an in-swinger that bent out of the reach of Castano and over the goal line. For the first time at a Women’s World Cup, goal line technology made the call that the ball had completely cleared the goal line.

The rest of the first half played out rough with Colombian players often fouling Mexicans far too late and with no chance whatsoever for a play on the ball. The match had the look of one that would finish with less players than it started with, until Colombia began playing more straight soccer in the second half. It nearly paid off in the 59th minute when Yoreli Rincon blasted a free kick that went through Santiago’s hands and off the post.

The actual payoff came in the 82nd minute. Rincon snuck between two Mexican defenders and Diana Ospina played it a half step behind her. Staying patient Rincon recovered and laid it back to Monyoya whose one-time rocket from 20 yards grazed the bottom of the crossbar and went in.

As part of the celebration the Colombia bench held a Melissa Ortiz jersey up to the sideline camera. Ortiz recently tore her ACL forcing her out of the team for the tournament.

In stoppage time a ball sent into the Colombia penalty box fell free and Charlyn Corral toed in the second ball. But a seemingly phantom foul instead awarded Colombia a free kick and the match finished 1-1.

Mexico and Colombia sit joint second in Group F but both will be underdogs against England who are 4th after losing 1-0 to France earlier Tuesday.