Rapinoe brace lifts US past Australia in WWC opener 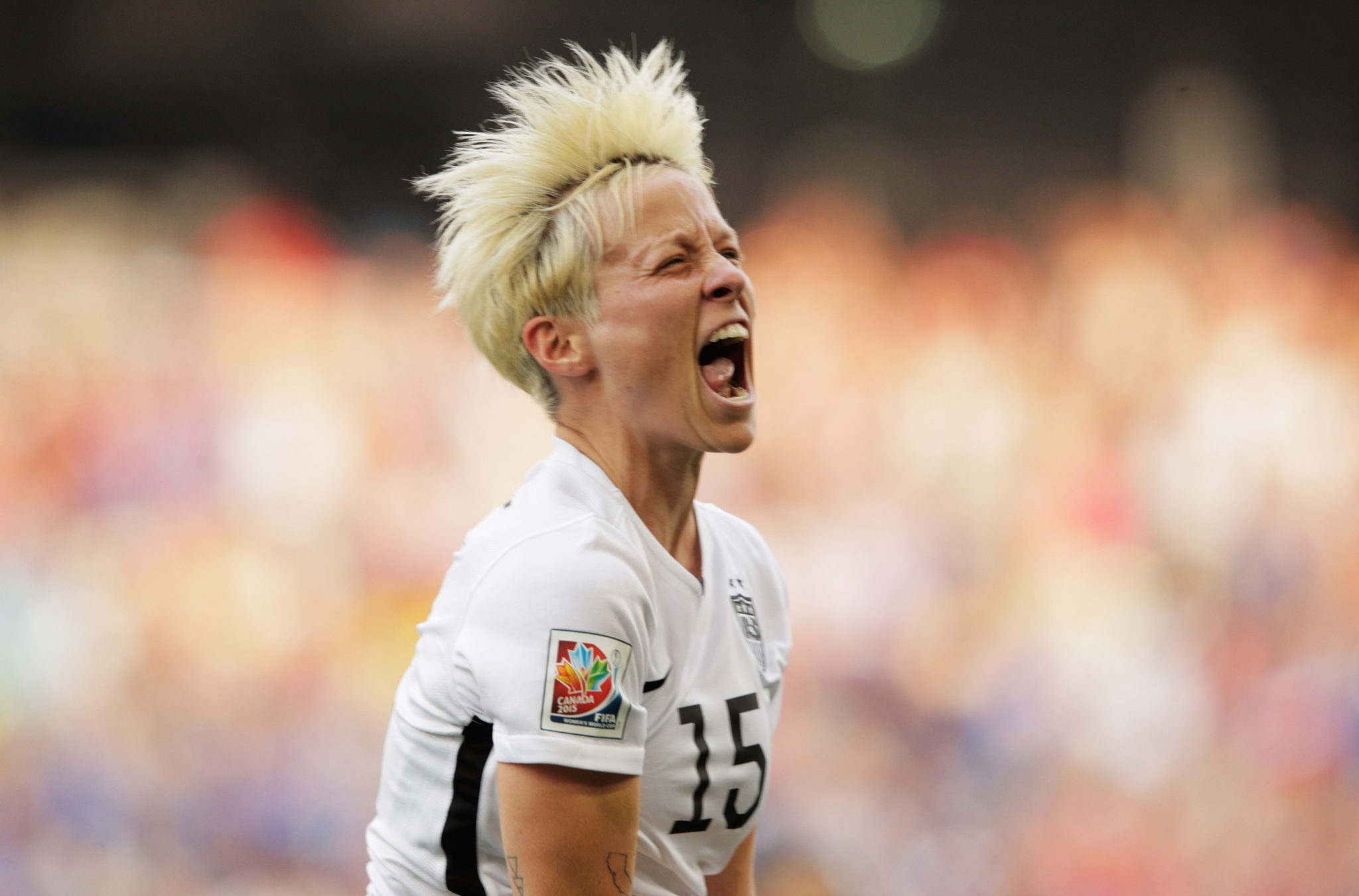 WINNIPEG, Manitoba – Megan Rapinoe scored twice to lift the United States past Australia, 3-1 on Monday at Winnipeg Stadium in each team’s opening match of the 2015 FIFA Women’s World Cup.

The win puts the U.S. atop Group D after one round of play.

Christen Press scored the eventual game-winning goal in the 61st minute in a match that also saw forward Alex Morgan return from a two-month absence due to a knee injury.

Rapinoe opened the scoring in the 12th minute, settling a loose ball and firing a shot that deflected off of Australia defender Laura Alleway and past goalkeeper Melissa Barbieri. The goal came after heavy early pressure from an energetic Australia team.

“Megan thrives in these big games, big moments,” said U.S. coach Jill Ellis. “She’s got ice running through her veins a lot of passion running inside of her.”

It took only a few minutes for Hope Solo to prove why she is so essential to the United States national team despite any off-field distractions, twice saving what looked like surefire goals in the opening 13 minutes as Australia came out of the front foot.

Solo kept the Matildas from scoring the opening goal in the 5th minute, pushing Emily Van Egmond’s shot off the crossbar and out of harm’s way. Solo’s second save, eight minutes later, was even more spectacular. The 33-year-old goalkeeper denied Sam Kerr a highlight-reel goal, stopping Kerr’s flying volley from point-blank range.

“A little bit of a shaky game for us, especially the first 30 (minutes),” Rapinoe said. “Hope came up absolutely huge for us. I think she had three saves that nobody else in the world could make. That was amazing.”

Australia did break through in the 27th minute, when Lisa De Vanna took hold of Michelle Heyman’s layoff from 15 yards out and fired a shot past Solo at the near post.

But the Americans settled into the match after halftime. Rapinoe played a ball to Sydney Leroux down the left flank in the 61st minute. Leroux managed to turn the corner on Alleway and find an unmarked Press for the one-time finish. Press and Leroux were both playing in their first World Cup games.

Rapinoe finished iced the game for the U.S. in the 78th minute, continuing the misery for Alleway, who gave the mercurial American too much space to unleash a left-footed shot.

Morgan replaced Leroux one minute later, marking the first time that Morgan has played a match for club or country since April 11 due to a bone bruise in her left knee. She returned to full training earlier this week.

The Americans have never lost an opening match of a Women’s World Cup, improving to 5-0-2 all-time. They will play Sweden on Friday in their second game in Winnipeg. Australia and Nigeria also play Friday in the early game.

Nigeria and Sweden drew 3-3 in the earlier match on Monday.