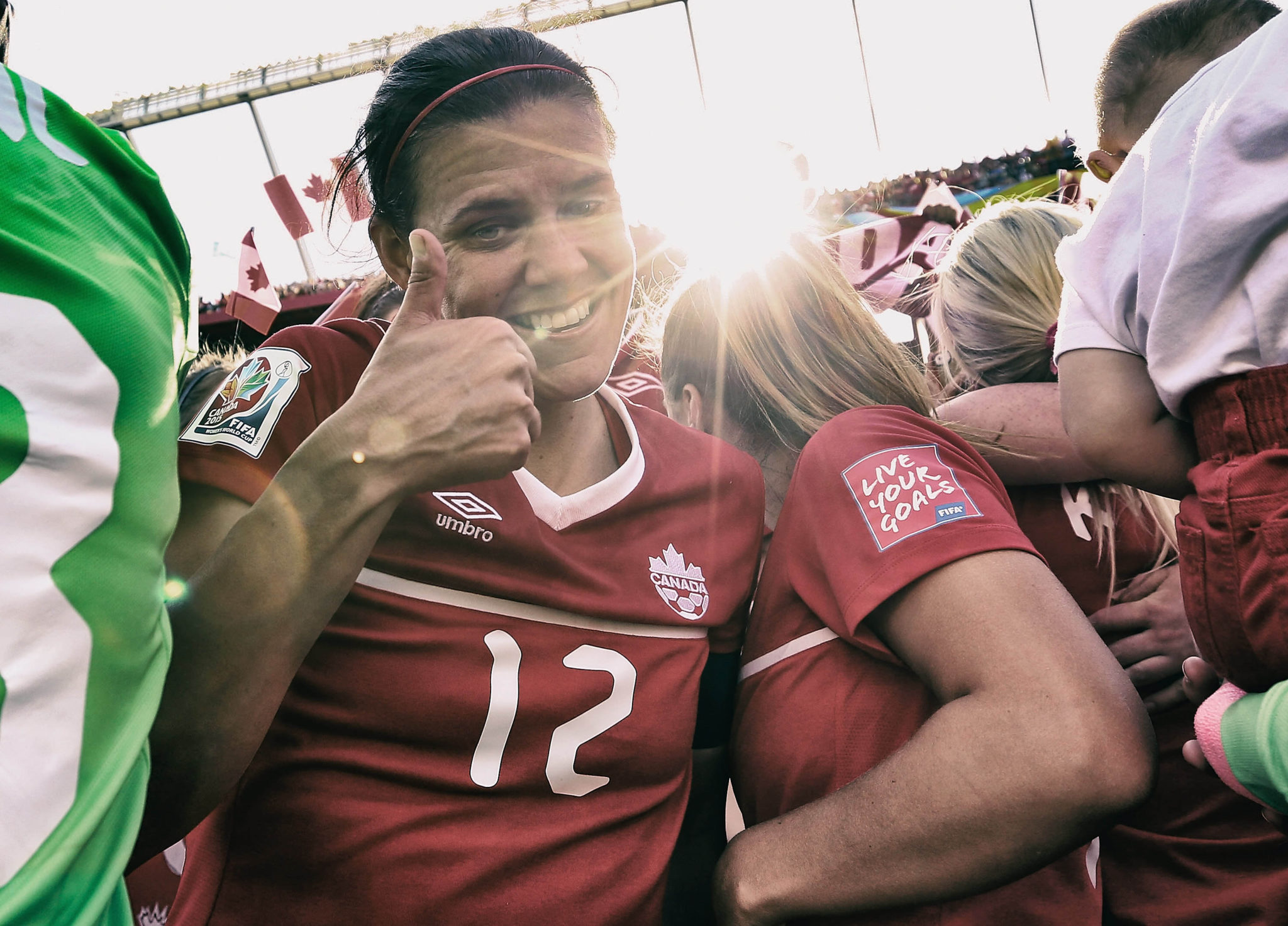 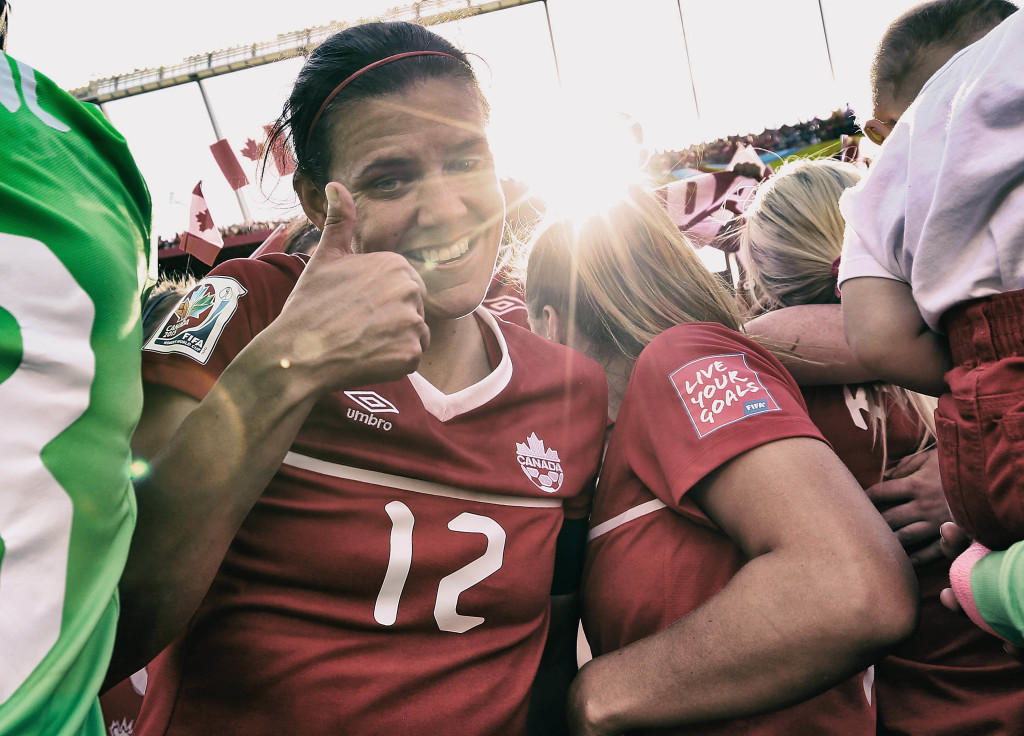 In the opener of the 2015 World Cup, host Canada – who had looked flustered and frustrated most of the afternoon – was glad that Ukrainian referee Kateryna Monzul answered “yes” in stoppage time, saving Canada a slightly embarrassing draw to open matters.

On replay, you can’t blame Monzul for her decision, Zhao Rong had her arm up and contact with substitute Adriana Leon was extended. But China, who conceded just four shots on goal in the contest (including the penalty), likely deserved a point. Deserve, however, in a short tournament, often doesn’t have as much to do with it as we might believe.

There was, of course, another game in Group A on Saturday night, and this time it was New Zealand’s Hannah Wilkinson who appeared to be bundled over by the Netherlands’ Lieke Martens in the penalty area late in the second half. However, Mexican referee Quetzalli Alvarado emphatically waved play on. The replay showed she was probably wrong, but that’s little comfort for the Ferns, who fell 1-0 (on Martens’ wonderful strike), and are now 0-9-1 lifetime at the World Cup.

Two calls. Two different outcomes, and two different results. Such is life. What else did we learn from the opening day of Canada 2015?

1) China is improved, but they may not score much
Wang Fei is excellent in goal, and coach Hao Wei has the young Chinese (the oldest player on the roster is 26) extremely organized, but they were a bit offensively challenged even before top scorer Yang Li was lost for this tournament due to injury. Now it’s just going to be a struggle. Still, Wang Lisi came within a few inches on a free kick of giving China the lead in the first half and if they can steal a goal or two against New Zealand (or the Netherlands), 3 points and a solid goal differential should allow them to advance and be an extremely tough second round game for someone like Germany.

2) Canada should be worried, but not too worried
John Herdman won’t be happy his team struggled so much offensively, and they will likely need a little more from Christine Sinclair’s supporting cast of Melissa Tancredi, Joelle Filigno and Sophie Schmidt. But Herdman likely set up this tournament for the Canadians to ease into it and play their best soccer in the knockout stages. So, even though it was ugly, Herdman got what he was after. And he’ll be happy to see people like Kadeisha Buchanan (who should have been Woman of the Match in my humble opinion) play extremely well. Other youngsters like Ashley Lawrence and 17-year-old Jessie Fleming should get better as the tournament progresses. So even if Canada had zero corner kicks and looked nothing like a contender on Saturday, they have plenty of time to get there in the next few weeks. Well, maybe not plenty, but some.

3) The Netherlands has some entertaining players
We were warned about 18-year-old phenom Vivianne Miedema, but the other players in the Dutch front four — Danielle van de Donk, Martens and Manon Melis — showed some real skill and ingenuity, especially when they could get going on the counter. It was Martens who eventually scored (the only goal from the run of play on the day), but like their men’s team, the Netherlands really knocked the ball around well. At least in the first half ….

4) But New Zealand’s physical play dominated the second half
In fact, the game ended 50-50 in possession, with the Ferns having 59 percent possession in the second half. It looked like a hockey game at times, not only because of the physical play (poor Dutch goalkeeper Loes Geurts, who played college soccer at Western Illinois, was on the ground a few times and had her face full of turf pellets for much of the contest), but because the Netherlands could not get out of their own end. They got away with it today (and three points should allow them to advance already), but against better teams, the Netherlands will need to get out of trouble much better.

5) Fatigue on artificial turf
Much has obviously been made of the artificial surfaces and their effect on the game, and it remains to be seen how quickly players can recover in a tournament that will require the winner to play seven matches. However, turf could have a factor on in-game fatigue as well. It wasn’t scorching hot in Edmonton on Saturday, but it was warm, and it is much hotter on turf than it would be on grass at the same temperature. China and the Netherlands each looked very tired at the end of their respective games, and we’ll see if other teams suffer a similar fate as the tournament progresses.