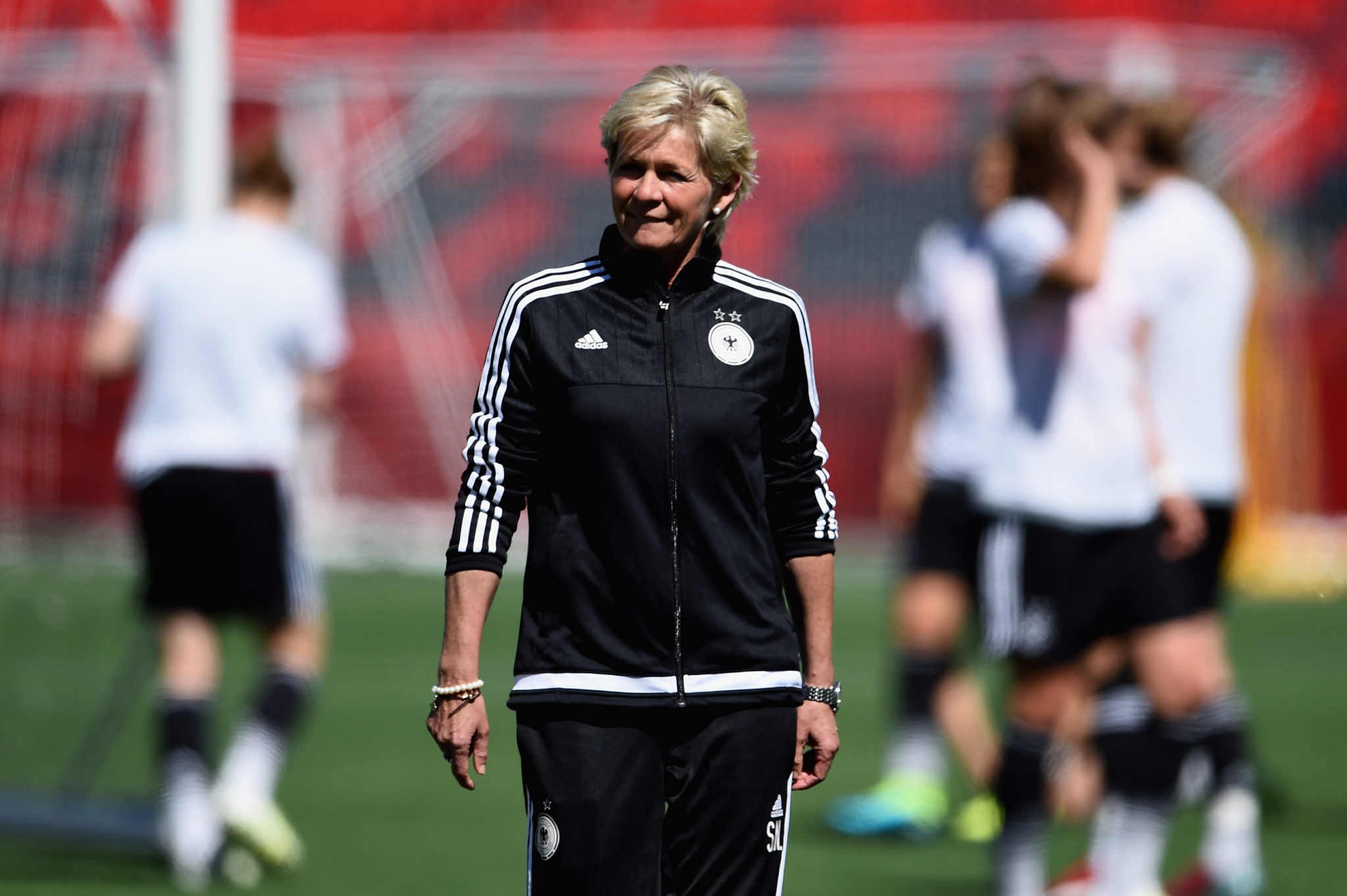 Netherlands became the first team since England in 1995 to win its maiden match at the Women’s World Cup. Two more countries will kick off their World Cup careers Sunday. They figure to have it far more difficult than Netherlands did.

Almost everyone views Thailand as the weakest team at the World Cup after they barely beat Vietnam to qualify, and that only after North Korea was banned from the tournament. But they are here and ready to go and starting in the deep end against Norway, who are not only experienced but physical.

Norway beat Germany in group play two years ago at the Euros and have their eyes on doing it again (Germany returned the favor in the final), so they’ll have to be careful not to look ahead. Anything but a comfortable Norway win would be a major upset.

The nightcap should be similar to the first match. Germany are among the favorites to win it all while Ivory Coast are something of a mystery team out of Africa with little to speak of in major tournaments. They do have Ida Guehai, who has torn up the domestic league but remains mostly untested against the top flight of women’s soccer.

Germany are still trying to wade through the injury absences of Luisa Wensing and Nadine Kessler (among others), neither of whom are on the roster. A soft group could offer them the needed time to work out the kinks, starting here. Ivory Coast preaches a possession, team-style of play so they will likely try to play deliberately to keep the match close.

Worries for Canada? Dutch impressive in win
On eve of WWC opener, Obert speaks about Solo