Norway roll 4-0 over Thailand in Group B opener 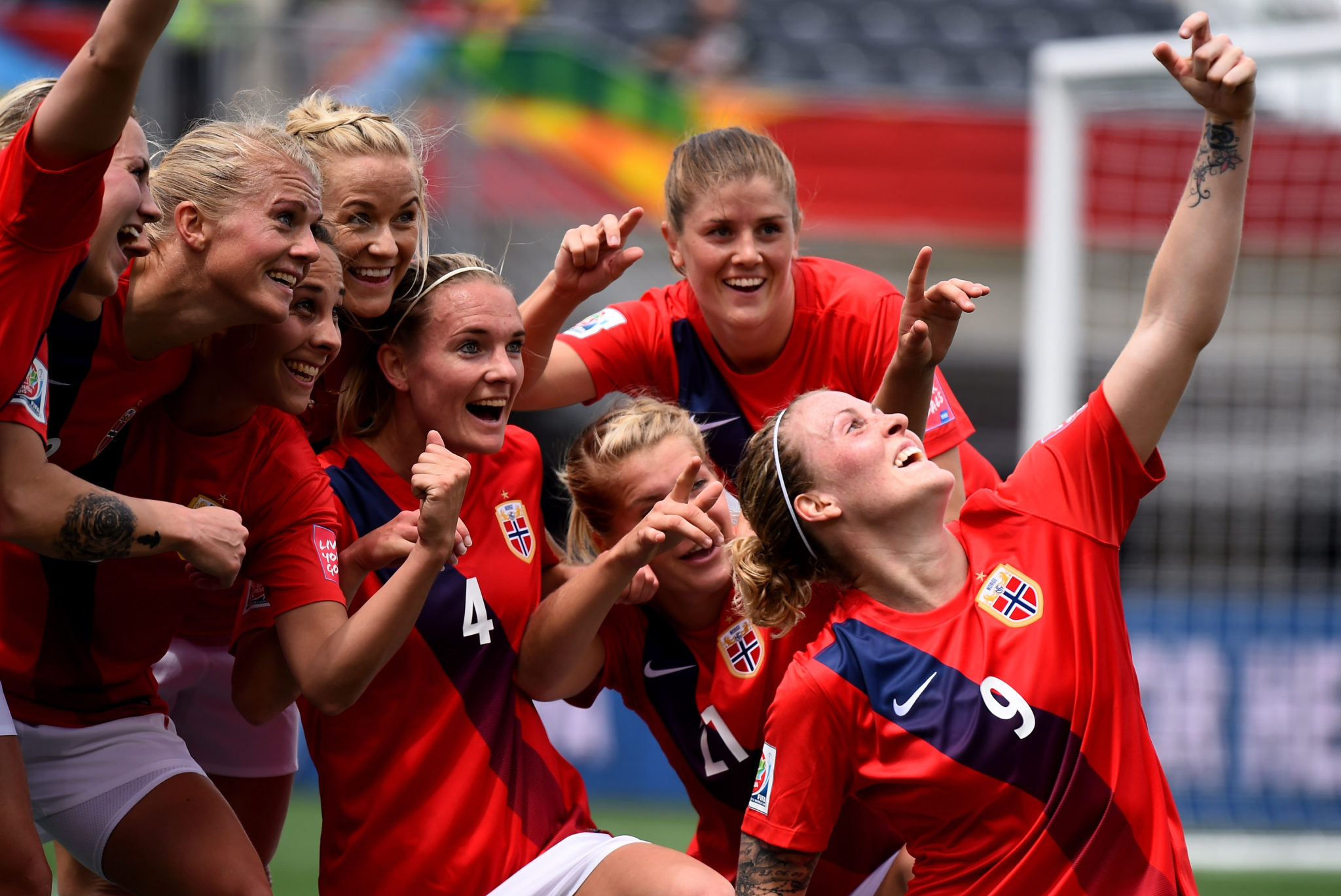 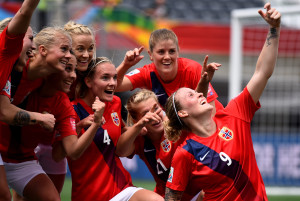 Norway dismantled Thailand 4-0 in Ottawa in a match that opened play in Group B and also highlighted the talent divide at this first World Cup to go 24 deep. Thailand’s first match in a World Cup final featured lots of effort but few examples of belonging in the same class as Norway. Norway got a brace from Isabell Herlovsen and the first World Cup goal for 19-year old Ada Hergerberg. Trine Ronning also tallied for Norway. The highlight for Thailandd was Waraporn Boonsing stoning Maren Mjelde from the penalty mark in the 75th minute after a handball in the box

Thailand also had the first chance of the match on a 4th minute counter attack. Kanjana Sung-Ngeon streaked down the right flank and delivered a cross that Silawan Intamee was unable to square up and the ball went wide. Norway had made a nervous start to the match but settled down soon after the Thailand chance and nearly took the lead on 13 minutes when Hegerberg got a clean head on Solveig Gulbrandson’s cross and hit it just wide.

The breakthrough came two minutes later on a free kick from about 20 yards. Ronning stepped into it and smashed it over the wall, off the outstretched hand of Boonsing and inside the right post. From there Thailand continued struggling with passing the ball out of pressure and as a result were often scrambling in their defensive third.

In the 29th minute, the Thai defense allowed too many easy passes inside 25 yards and it wound up on the good of Herlovsen. Herlovsen took several touches to gain a favorable position and then beat a stagnant Thailand defense plus Boonsing for 2-0. Herlovsen was on the board again five minutes later when she and Gulbrandsen made quick work of their respective marks. First Gulbrandsen easily muscled Naphat seesraum off the ball and Herlovsen finished her cross over a hesitant Natthakarn Chinwong.

Hederberg’s goal came in the second half, which in general was much more favorable for Thailand. The finish though, a one-timer off her right foot, was the result of a dynamic run and subsequent cross by Kristine Minde.

After Boonsing’s penalty stop on Mjelde Thailand finished up strong, hitting the top of the cross bar and forcing Ingrid Hjelmeth into one save, both in the final moments.