Nigeria insist they know nothing about Sweden 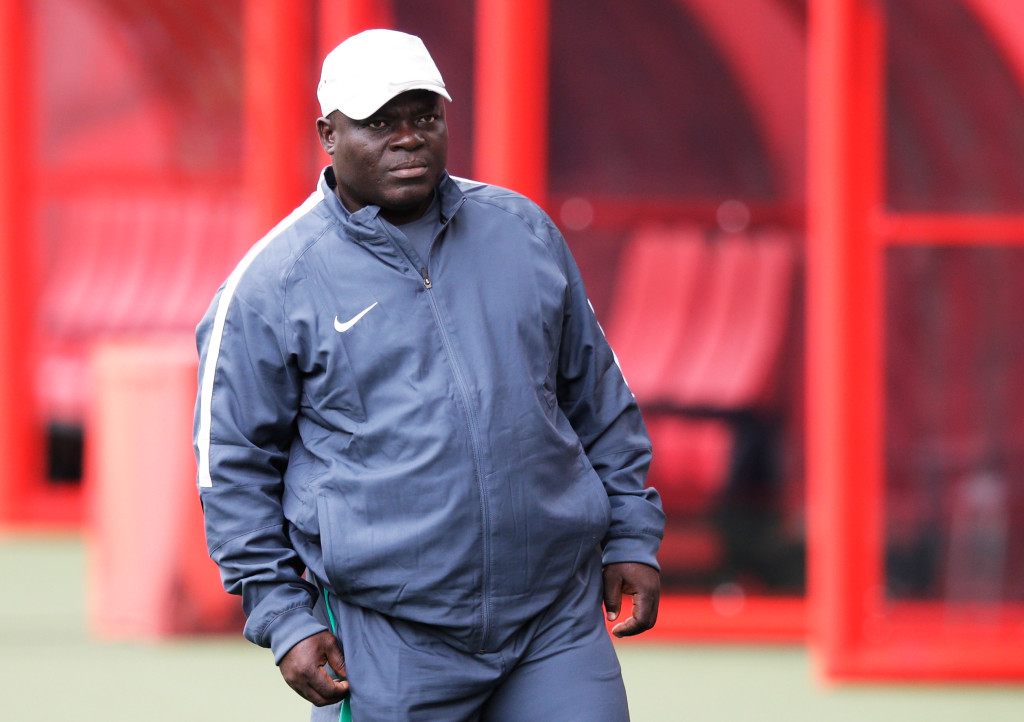 WINNIPEG, Manitoba – To think that Pia Sundhage thought Nigeria was a hard team to scout.

“I don’t know anything about the Swedish team,” said a defiant Edwin Okon, coach of Nigeria.

“I don’t know anything about the team also,” midfielder Evelyn Nwabuoku said.

But the game is tomorrow.

“Yea, but I don’t know anything about them” she says.

Okon insists he is sincere, saying that he doesn’t need to know anything about the opponent. The match will be decided on the pitch, he says.

Asked by a Swedish reporter if she is a defender or a midfielder, Nwabuoku insisted she can play anywhere. Sweden will find out more about the Super Falcons on Monday afternoon, at the same time as the rest of the world.

Sudhage, Sweden’s coach, detailed on Friday before training how hard it is to scout Nigeria. The African champions rarely play outside of the continent, leaving only scant video feeds and scouting connections as means of preparing for Nigeria.

There is at least one known entity: Asisat Oshoala, the 2014 U-20 Women’s World Cup Golden Ball and Golden Boot winner and recent recipient of the BBC Women’s World Footballer of the Year award. She is Nigeria’s superstar and the player who could use the plastic Canadian pitches as her stage to truly announce herself as one of the world’s best players.

Okon sees this as a breakout tournament for the team, not just his star player.

That sort of hope has existed around the Nigerian program for some time.

Discipline, conditioning and commitment (prayers, as he went on to describe it) are the differences between this Nigeria team and those of past World Cup failures. Nigeria is one of only seven teams to have participated in all seven World Cups (including 2015), but only once have the Super Falcons gotten out of the group.

With potentially three teams advancing from Group D in the new, expanded 24-team field, Nigeria will be keen to go through. And a little bit of mystery could go a long way.