On eve of WWC opener, Obert speaks about Solo 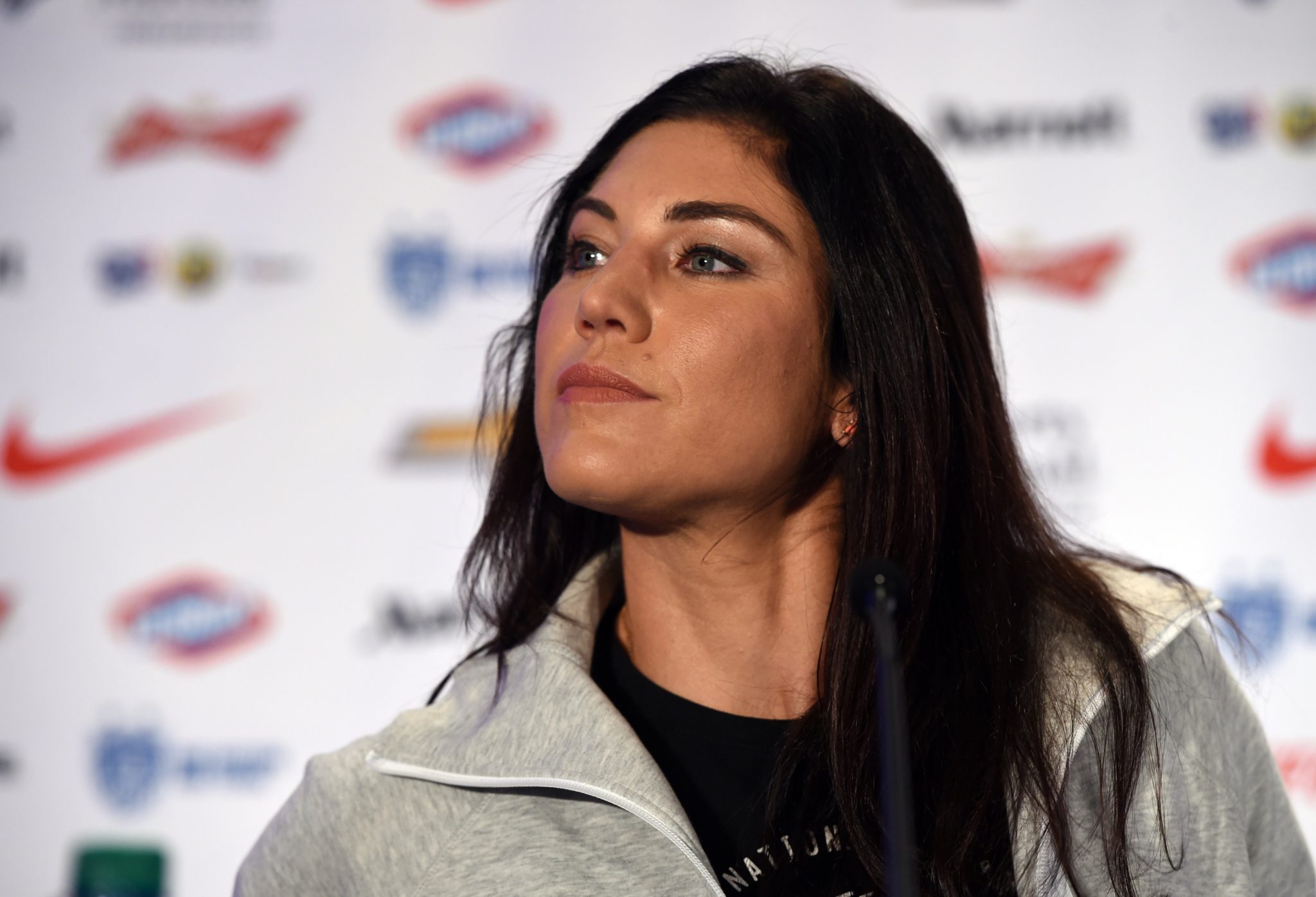 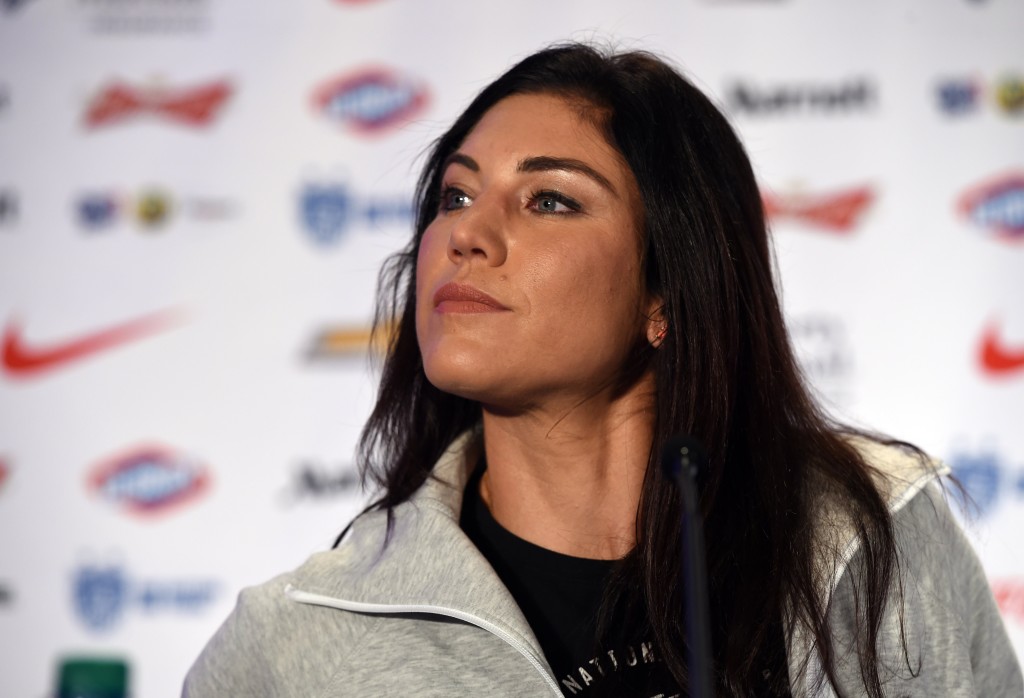 On the eve of the United States’ 2015 Women’s World Cup opener against Australia on Monday, new details have emerged in the alleged June 21, 2014, incident involving Hope Solo.

Teresa Obert, Solo’s half-sister and alleged victim of domestic violence, spoke publicly for the first time in an airing of “Outside the Lines” on ESPN on Sunday morning.

Prosecutors have filed an appeal with the Superior Court of Washington, which was previously reported. Prosecutors are scheduled to file their argument by July 13, according to ESPN, with the defense due to respond by Aug. 10. Oral arguments are scheduled for Sept. 11.

Domestic violence charges against Solo were dismissed in January due to a lack of cooperation by Obert and her teenage son, the alleged victims. One week later, Solo was in the passengers seat of a U.S. Soccer team vehicle driven by her husband, former NFL tight end Jerramy Stevens. Stevens was arrested for driving under the influence and Solo was suspended for 30 days for her role. She has since been seeing a therapist, she said, and is now at peace.

Asked last week at U.S. Soccer media day in New York City if she had any response to the appeal, Solo declined to directly address the matter.

“I’m here to talk about the World Cup and soccer,” Solo said. “What I can tell you is that I’m in the best place in my life both on the field and off the field. I have great teammates behind me, a great coaching staff, and I’m just honestly really excited for my third World Cup.”

The United States begins its World Cup campaign in Winnipeg, Manitoba, on Monday against Australia. The U.S. is seeking to win the World Cup for the first time in 16 years.

Obert tells ESPN that she hoped the case would go away, but she is continuing to pursue legal options after watching Solo paint herself as a victim, including in an appearance on “Good Morning America” and in a recent espnW article.

“I felt like I had just been kicked in the head,” she says. “She should have been happy, but then, randomly, she goes on ‘Good Morning America’ and lies. I was very upset. It never had anything to do with size. She has tried to make him feel small his whole life. He’s not aggressive. She’s a trained athlete. She’s strong.”

Many of the details are not necessarily new, thought they do bring the spotlight back onto the situation ahead of the United States’ World Cup opener. There are details of Solo belittling officers who arrived on the scene and refusing to divulge details of the incident.

Most notably, Obert says that she was never contacted by U.S. Soccer officials about her side of the story.

Outside the Lines found no evidence that anyone with U.S. Soccer contacted prosecutors or police involved with the case, either. Public records requests made to the Kirkland Police Department do not appear to reflect any attempt by officials with U.S. Soccer to obtain the police reports from the case. [Lt. Mike] Murray told Outside the Lines he was not aware of anyone from U.S. Soccer contacting the Kirkland police for information about the case.

None of this is likely change Solo’s status with the U.S. national team. U.S. Soccer stood by Solo throughout, citing due process and stating that action would be taken if Solo were found guilty. But it will serve as a continued distraction for Solo and the team.