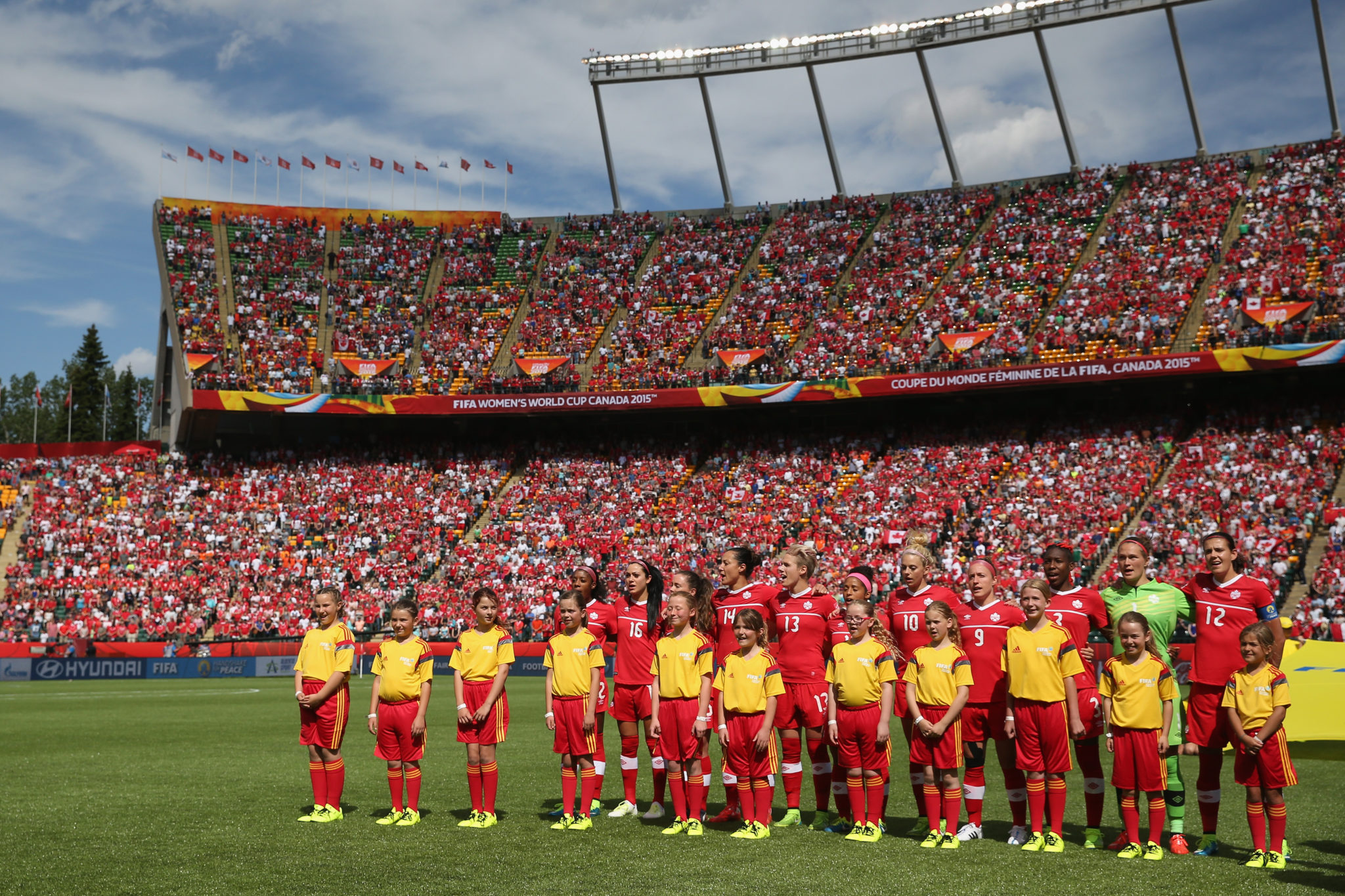 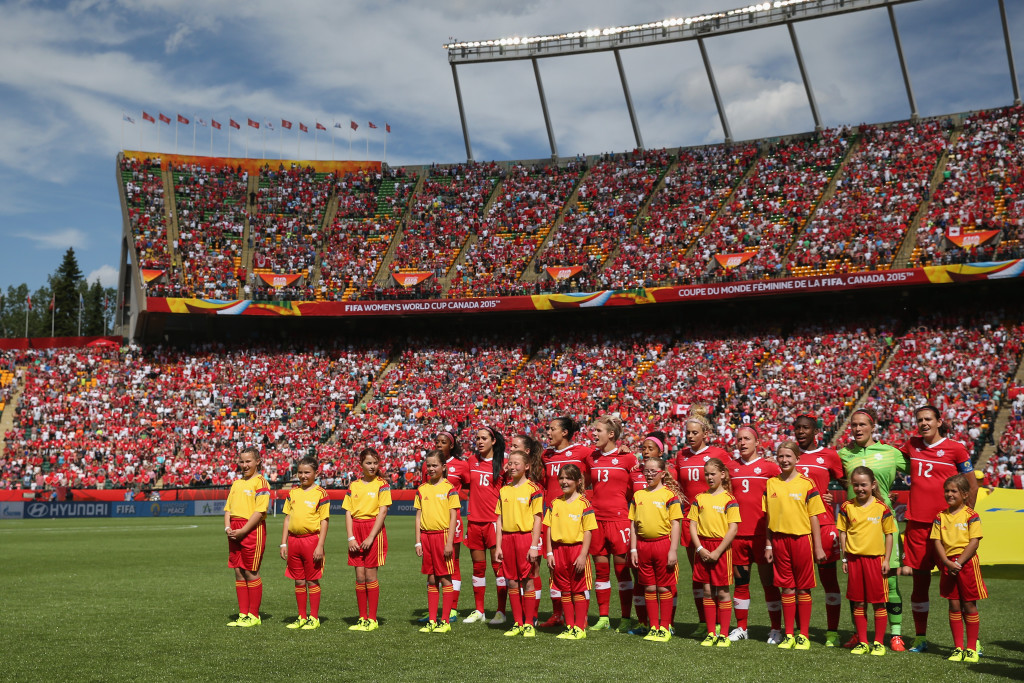 Edmonton served as the 12th player for Canada on Saturday. (Getty Images)

EDMONTON, Alberta — Hosts Canada defeated China, 1-0 on Saturday to open the Women’s World Cup. Her are three things we learned from the match.

1: The China Block that John Herdman and his players spoke about leading into this match was not a myth. Canada had previously played against China earlier this year and defeated Hao Wei’s squad 2-1, when China played in defensive block. Canada had had six months to prepare to play China and the strategies they employ and they couldn’t break the block. Canada came out strong with chances in the early going, but did not do enough to score a goal from the run of play. Frustration seemed to mount in the second half when a well-organized Chinese team blocked, cleared away, or stopped the Canadian attack. In the opening match of the World Cup, you would think that Herdman and Canada would have more of an answer for what the Chinese are so good at playing. The opposition sat back and let Canada have the majority of ball possession. Veterans like Christine Sinclair and Melissa Tancredi did not do enough to help Canada break down the formation and strategy that China is so good and accustom to using. Make no mistake, Canada did not play well enough and the penalty call against China was a huge lifeline and a lucky break.

2: Canada’s Full-Backs both added a great spark of energy along the flanks throughout the match. Allysha Chapman has been a breath of fresh air at left back for Canada. A position that has had quite the turnstile treatment, has now become Chapman’s outright. She made terrific runs up and down the flank and looked to get her teammates involved in the match. Chapman adds great pace and awareness. Her ability to wiggle out of a tough position on the pitch is a great attribute. Josee Belanger was a question mark to start at right back since Rhian Wilkinson’s hamstring uncertainty was not answered earlier in the week. Belanger has quickly shown that she can play a position she has no business or experience playing at. The speed that Belanger has means that she is never really out of position. Like England in last week’s friendly, China did not do enough to challenge Belanger. With her defensive responsibilities being a new adjustment for her, Belanger did not hold back going forward. She hammered a lovely first-half strike off the crossbar. Chapman and Belanger both had a strong games for Canada and look prime to contribute further on at the World Cup.

3: The Atmosphere at Commonwealth Stadium was unbelievable from start to finish. 53,058 fans cheered and roared throughout the match in support of Canada. This event was billed as something the casual sports fan could get behind. Not only did that happen, but those in the crowd were on point for the duration. Each time China goalkeeper Wang Fei held the ball, you could clearly hear the crowd counting to six. From Sarah McLachlan during opening ceremonies to the final whistle, Edmonton, Alberta, and Commonwealth Stadium backed it up and provided a brilliant atmosphere that helped push and lift Canada past China.