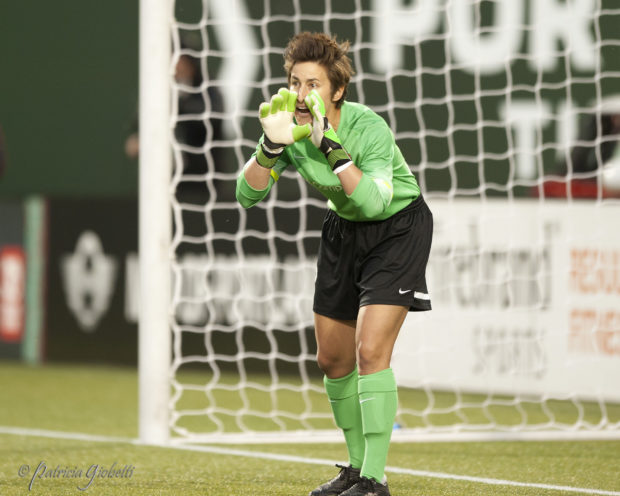 The Dash and Thorns battled to a scoreless draw Saturday night at BBVA Compass Stadium that extended club-record streaks for both. The Dash have not lost in four while the Thorns have not won in six although they did snap a three-match losing streak. The Dash though, had a penalty saved for the second straight week, this time off the foot of Kealia Ohai. As a franchise they are now 3-for-8 from the spot.

Each team had a chance late in the first half. Dash keeper Bianca Henninger tipped a Taylor Comeau shot over the bar in the 40th minute. The Dash nearly scored on the stroke of halftime when Camila, in her first NWSL match, found Tiffany McCarty whose initial attempt fell to Jessica McDonald, but McDonald found the empty net too inviting and missed.

Thorns’ keeper Michelle Betos earned the clean sheet by stopping Ohai not only on a penalty but on a free kick on frame in the 54th minute.