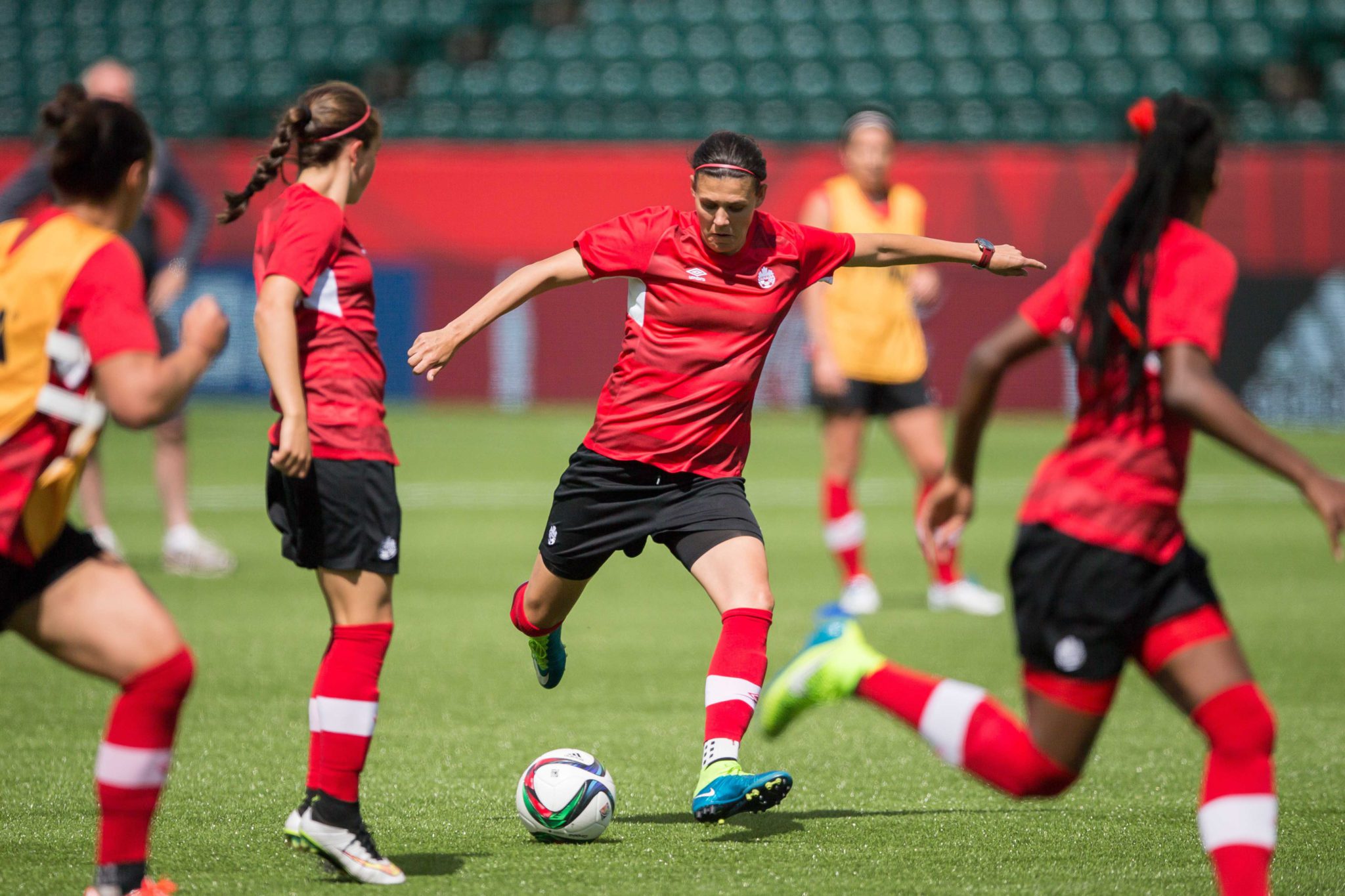 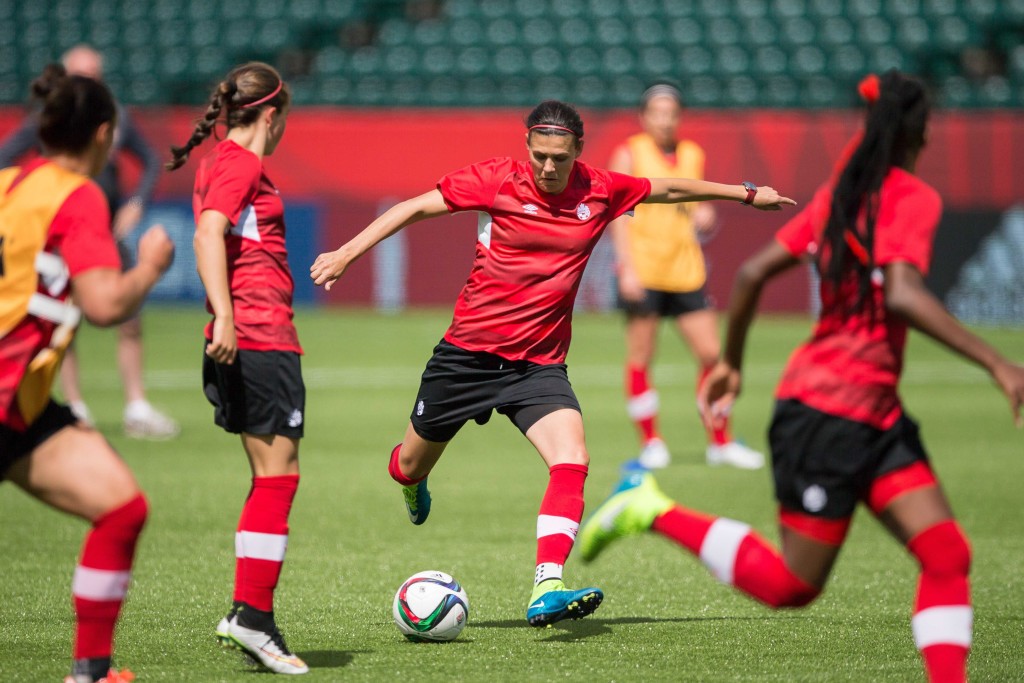 The seventh renewal of the Women’s World Cup begins Saturday afternoon with a highly-anticipated doubleheader in Edmonton, and continues for the next month across six cities spanning Canada. Commonwealth Stadium will be rocking to support the hosts in their opener against China while New Zealand and Netherlands will wait their turn in the nightcap—in the Netherlands’ case for their World Cup debut. Here is a look:

Host nations are 5-1-0 in opening matches at the World Cup (1995 Sweden, l. Brazil) and have always advanced out of their group. This is the day we will begin to see how good Canada will be following a sometimes tumultuous, three-year run up to the event that followed their bronze at the 2012 Olympic Games. Injuries have been an issue in Canada. They already know Diana Matheson will not play this one and coach John Herdman has not tipped his hand about Rhian Wilkinson. In fact the only starter Herdman has confirmed is goalkeeper Erin McLeod.

[JOHAL: Herdman, Canada confident despite not being favorites]

China were an early power in the women’s game, most famous as the foil to the United States in their 1999 World Cup triumph (as well as their 1996 Olympic gold) before slipping under the radar. They have had a dozen coaches since that ’99 World Cup, and after crashing out of the quarterfinals at their home World Cup in 2007, did not even qualify for the final event in 2011. The 12th of those, Hao Wei, came on board four years ago with a long-term vision, the first part of which has been realized by being in Canada. The focal player is Yang Li who has less than two years of international experience, but it is enough to earn her the burdensome moniker Young Sun Wen. She could be a handful for a Canadian defensive unit nursing some injuries.

A fascinating opening match between two countries short on history but long on expectations. The Football Ferns are in their fourth World Cup but have yet to play a knockout match. Thirty-year-old Amber Hearn will earn her 100th cap in this one and her scoring rate is remarkable with 45 international goals so far. Her only teammates with more caps are the defensively oriented Abby Erceg of the Red Stars and Katie Hoyle. Hannah Wilkinson will be a senior at the University of Tennessee this fall and also has a nose for the goal.

None of the eight teams making their World Cup debut passed through Canadian customs carrying more pressure in their baggage than the Netherlands. They first showed signs of breaking through by finishing third at Euro 2009. Teeanger Vivianne Miedema is off to one of the most explosive starts ever to an international career and her matchup against Erceg will be one of the most intriguing on day one.