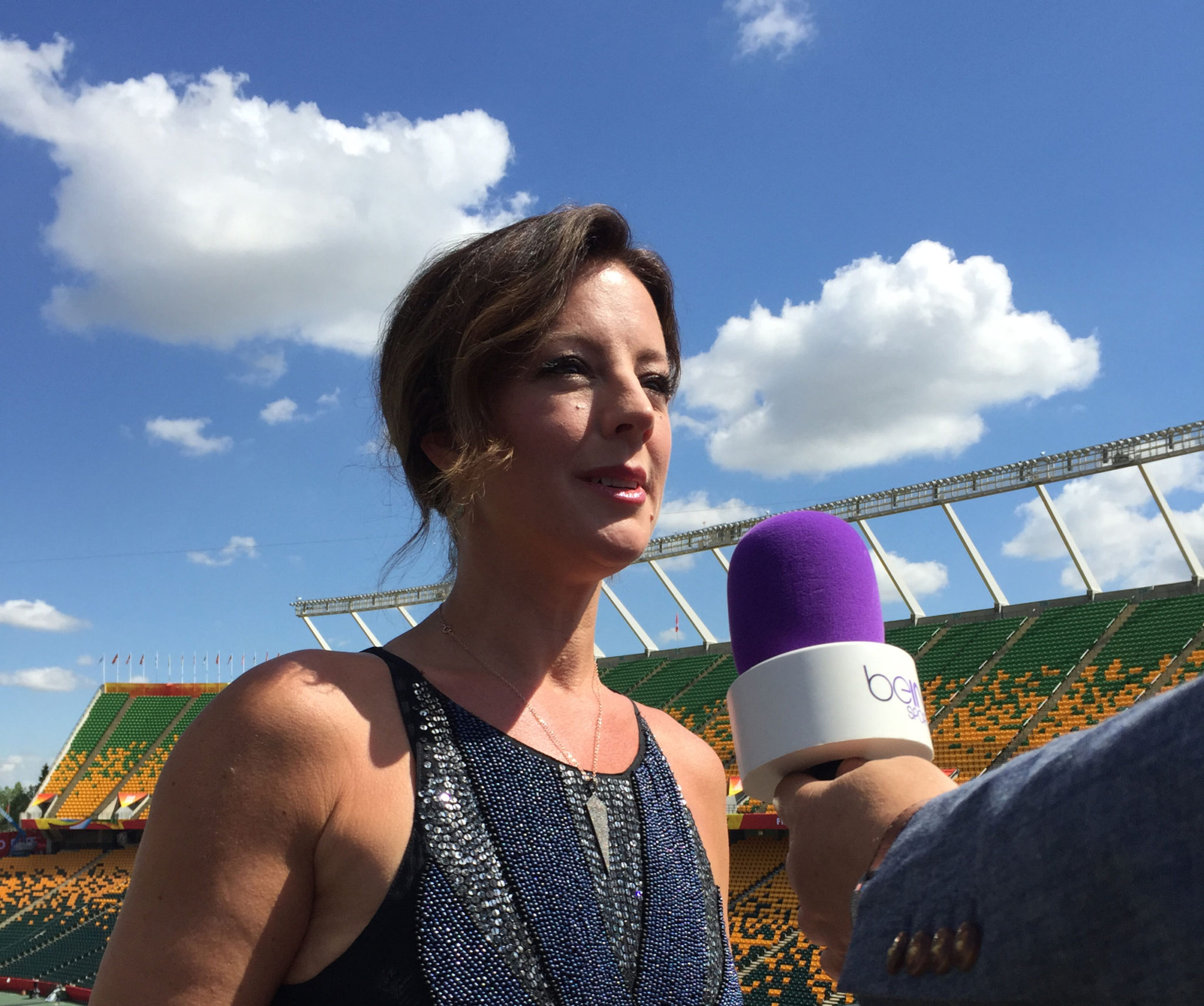 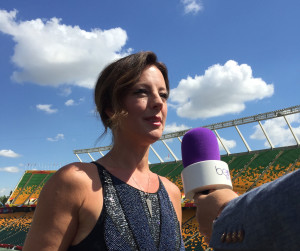 EDMONTON, Alberta – Sarah McLachlan and Tegan and Sara will headline the opening ceremonies prior to the first match at the FIFA Women’s World Cup. McLachlan is three-time Grammy Award winner and also a soccer mom herself. She can’t wait to represent Canada in front of an expected crowd of 52,000 spectators at Commonwealth Stadium in Saturday’s tournament opener between the hosts and China.

“It’s really thrilling, I’m a proud Canadian and I’m glad it’s being hosted here,” she said. “I’m a soccer mom as well so my little girl is going to be watching. I think the game of soccer is an amazing sport. It’s great for women and in particular young girls, being part of something bigger than themselves and I’m just super proud to be here.”

McLachlan will perform a song called “In Your Shoes,” the song inspired by Nobel Peace Prize recipient Malala Yousafzai. The 47-year-old McLachlan — a Halifax, Nova Scotia native — talked about the story behind the song and what it all means.

“I’m not sure if I’m allowed to say it; isn’t it supposed to be a surprise?” she said. “It’s definitely about inspiring young girls to pursue their dreams and not be knocked down. They might get knocked down, but they’re going to get right back up again and do it no matter what.”

A recent Globe & Mail story by columnist Cathal Kelly has drawn an ire from local media in Edmonton. The basis of it is that Edmonton should not be hosting Canada’s opening match at the World Cup. The Women’s World Cup is the biggest soccer event to take place in Canadian history. Kelly claims that Toronto is a more recognizable city on the world stage and should be host.

McLachlan, however, showed quick support for Edmonton when asked.