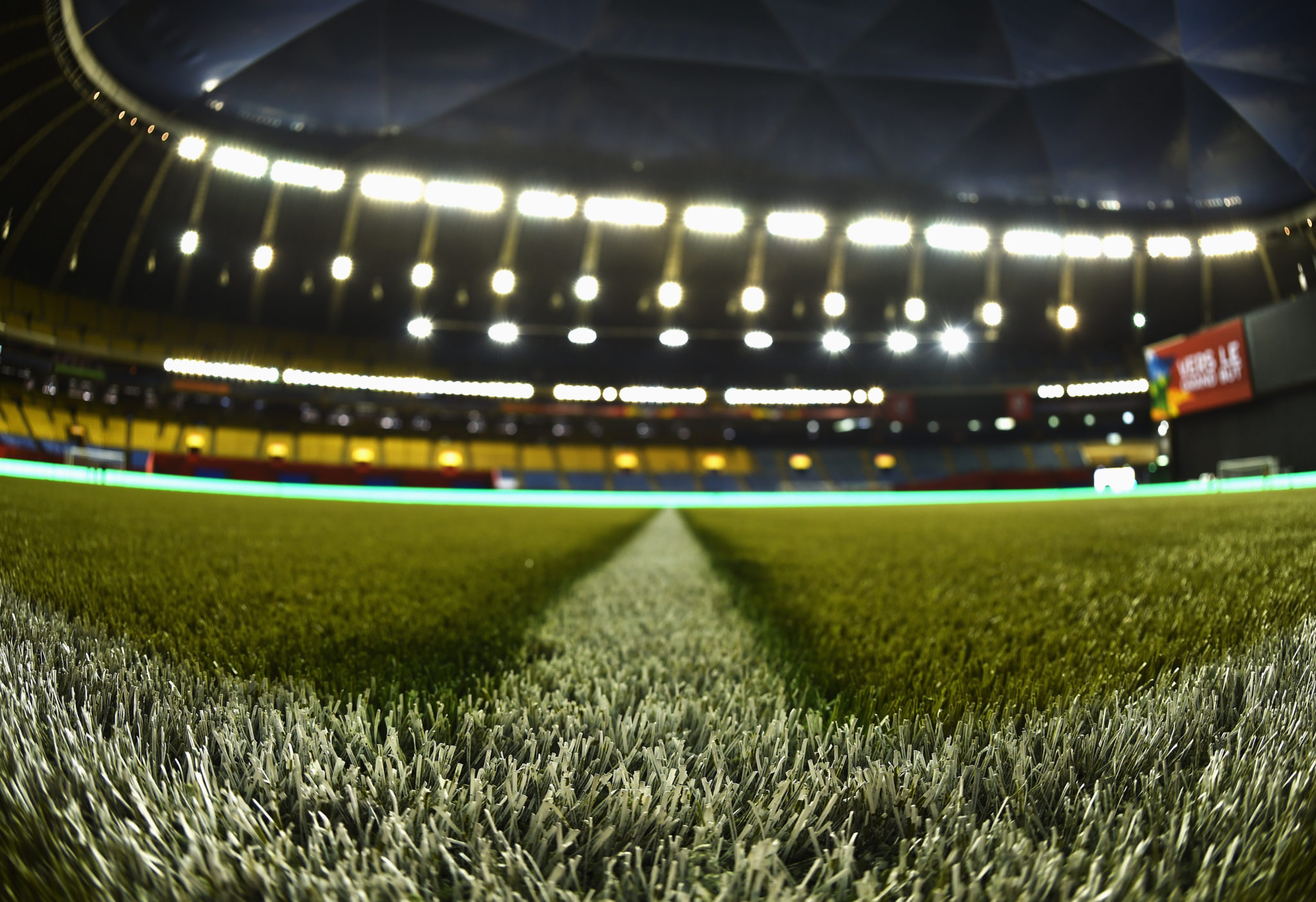 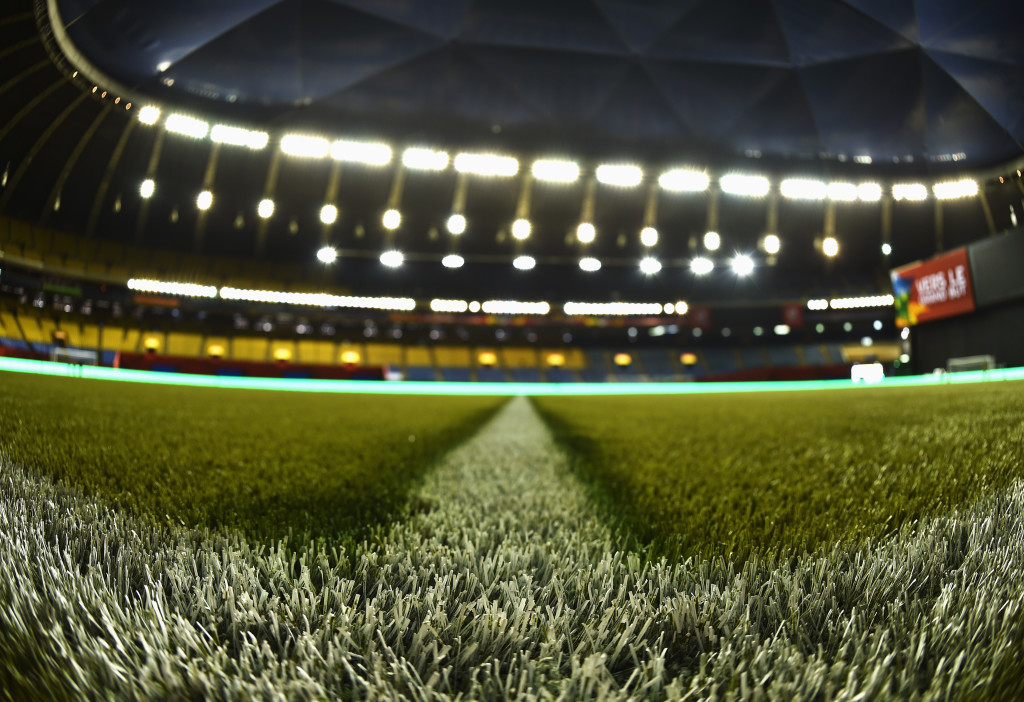 The Godfather may be on his way out the door, but the show must go on.

The 2015 FIFA Women’s World Cup begins on Saturday in Canada despite a tumultuous 10 days for soccer that saw nine ex-FIFA executives indicted, countless bribes uncovered and the pending resignation of 17-year incumbent FIFA president Sepp Blatter, four days after scandalously being re-elected to a fifth term.

Blatter recently called himself the “godfather” of women’s soccer, noting how much he’s done for the growing sector of the sport. Many players, like U.S. midfielder Megan Rapinoe, had alternative names for Blatter:

Ding dong the witch is dead. Daddy got his hand caught in the cookie jar☕️.

It’s true that women’s soccer has progressed significantly over the past two decades and rapidly even in the past five years. But Blatter will be most remembered for anecdotes like not recognizing Alex Morgan when she was a finalist for the 2012 FIFA World Player of the Year award or not knowing who five-time Player of the Year Marta was (per Abby Wambach). Blatter will be remembered in this space for suggesting that women’s soccer could boost its popularity by having players wear tighter shorts.

And, most recent on the mind, Blatter will go out as the man who allowed the 2015 FIFA Women’s World Cup to be played on artificial turf, the first senior World Cup – men’s or women’s – not to be on natural grass. Several players, led by Wambach, went so far as to make their battle a legal claim of discrimination in fighting against the use of the artificial playing surfaces, but they were unsuccessful even if resolute.

Will the United States erase doubts and win its first Women’s World Cup since that hallowed July day at the Rose Bowl in 1999? Can France break the fourth-place curse and get to the final after two straight letdowns in major tournaments? And how will Germany, battered by injuries, rebound from a shocking quarterfinal exit on home soil four years ago?

So the 2015 Women’s World Cup begins under a cloud of turf antagonists and the hurricane that is FIFA corruption. This will be the largest Women’s World Cup yet, expanding to 24 teams for the first time in a field widely considered more competitive than ever as the rest of the world invests more in women’s soccer.

Eight teams will make their Women’s World Cup debuts this month: Cameroon, Costa Rica, Côte d’Ivoire, Ecuador, Netherlands, Spain, Switzerland and Thailand. Some of them will advance to the newly formed Round of 16.

With the expanded field comes more exposure for the world’s best players, which are no longer exclusively on a few of the world’s best teams. Germany, the United States, France and Japan – among others – are still loaded with talent, but this Canadian stage puts a spotlight on the likes of Spain’s Veronica “Vero” Boquete, among the best players in the world. Nigeria’s Asisat Oshoala will look to convert her Golden-Ball performance at last year’s U-20 World Cup into success on some of the same fields this year. Oshoala is the recent recipient of the BBC Women’s World Footballer of the Year award. Costa Rica’s Shirley Cruz finally gets her chance at this level.

Scandal will hang over FIFA for some time. Roots of grass will not suddenly take hold and replace the artificial turf. But there is hope that soccer can provide respite from the ugly developments off the field.

“I actually think that it’s a positive thing that the first tournament after whatever happened last week is the Women’s World Cup,” Canadian Soccer Association president Victor Montagliani said Thursday at the tournament’s opening press conference. “Because women’s football is a very pure form of football. And I think women’s football can shine some light in the dark clouds that are hanging over the game.”

That is the hope for Saturday, when over 52,000 fans are expected to christen the tournament with the hosts taking on China in the opening match in Edmonton; for the week ahead, which will feature sold-out U.S. games as fans conveniently cross the border; and for the month ahead, which tournament organizers project to break the all-time tournament attendance record.

Change is afoot within FIFA. And change is the operative word in women’s soccer, where balances of power have shifted and the sport continues to grow.

This month there are 52 games to be played and a world champion to be crowned in Canada.