CSA president: No bribes for this World Cup 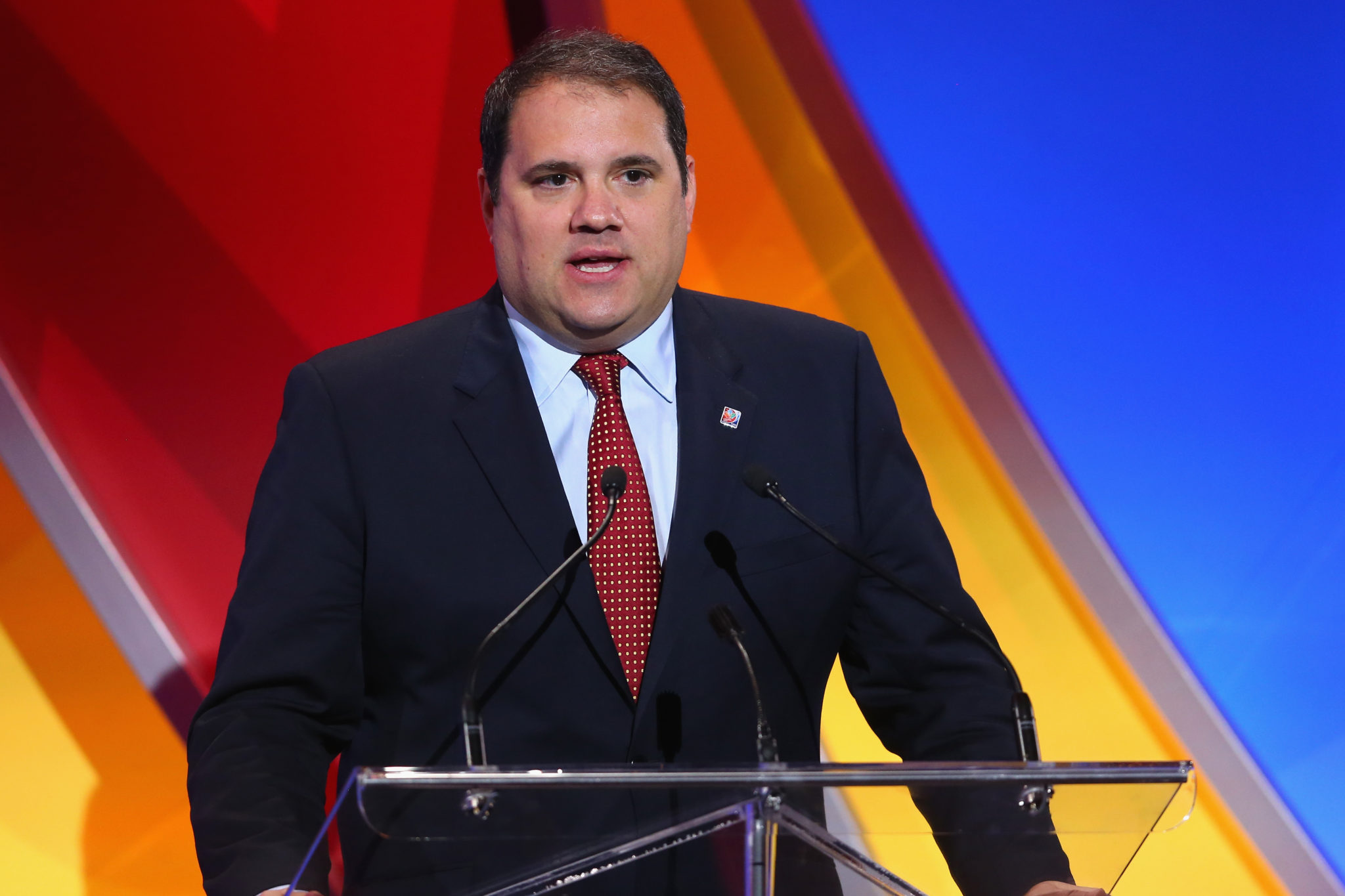 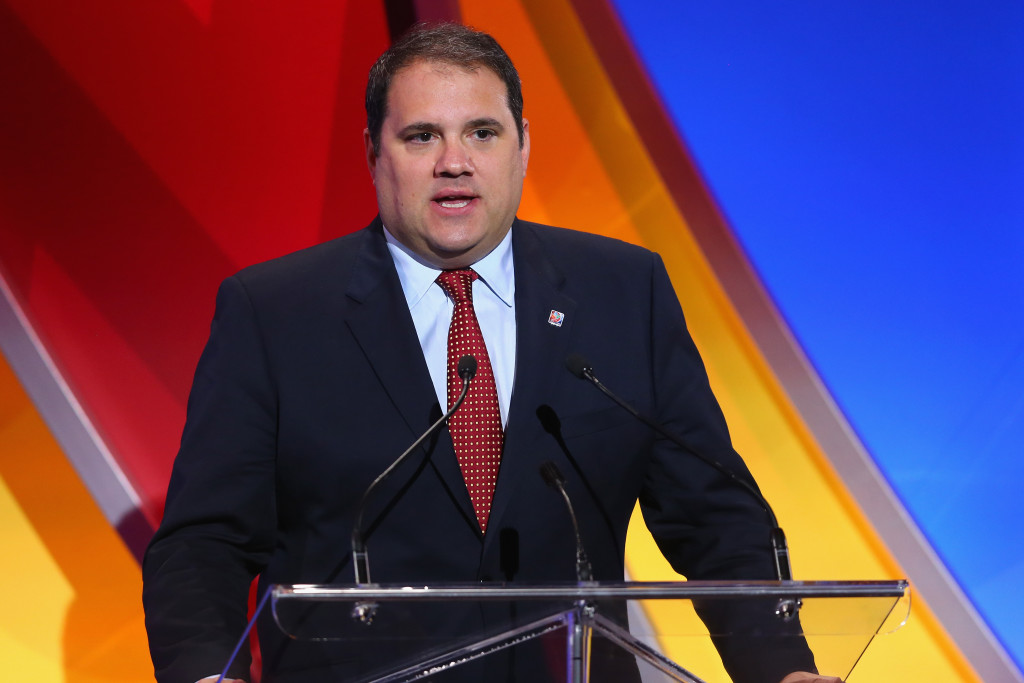 The corruption scandal that has rocked FIFA to its core has, to date, only touched the men’s game. And on the eve of the 2015 Women’s World Cup in Canada, Canadian Soccer Association president Victor Montagliani says his federation earned the 2015 World Cup fair and square.

The first question at the opening press conference: Any bribes involved in Canada hosting this World Cup?

“This World Cup? No, absolutely not,” Montagliani said, via the Associated Press.

Last week, nine FIFA executives were indicted by the United States on corruption charges, snowballing into FIFA president Sepp Blatter announcing that he will resign after 17 years despite being re-elected to a fifth term last Friday, two days after the initial arrests.

Since then, former FIFA executive committee member Chuck Blazer revealed that he took bribes to vote for South Africa to get the 2010 World Cup, which it did. Blazer also admitted to facilitating bribes in connection with the 1998 World Cup host voting process. That tournament was hosted by France.

All of this casts a large shadow over what will be the biggest Women’s World Cup to date. Twenty-four teams will feature in the tournament for the first time, with media exposure and parity at an all-time high. The scandal surrounding FIFA has made Blatter and his peers the topic of conversation at nearly every Women’s World Cup media event.

But Montagliani is putting a positive spin on this ugly week for soccer, noting that over 52,000 tickets have been sold for Saturday’s opening match in Edmonton between Canada and China.

“I actually think that it’s a positive thing that the first tournament after whatever happened last week is the Women’s World Cup,” he said. “Because women’s football is a very pure form of football. And I think women’s football can shine some light in the dark clouds that are hanging over the game.”

Meet the US World Cup team: Defenders
Amid injuries, Herdman not tipping lineup for opener