Canada’s Matheson resolute: ‘I plan on being back’ 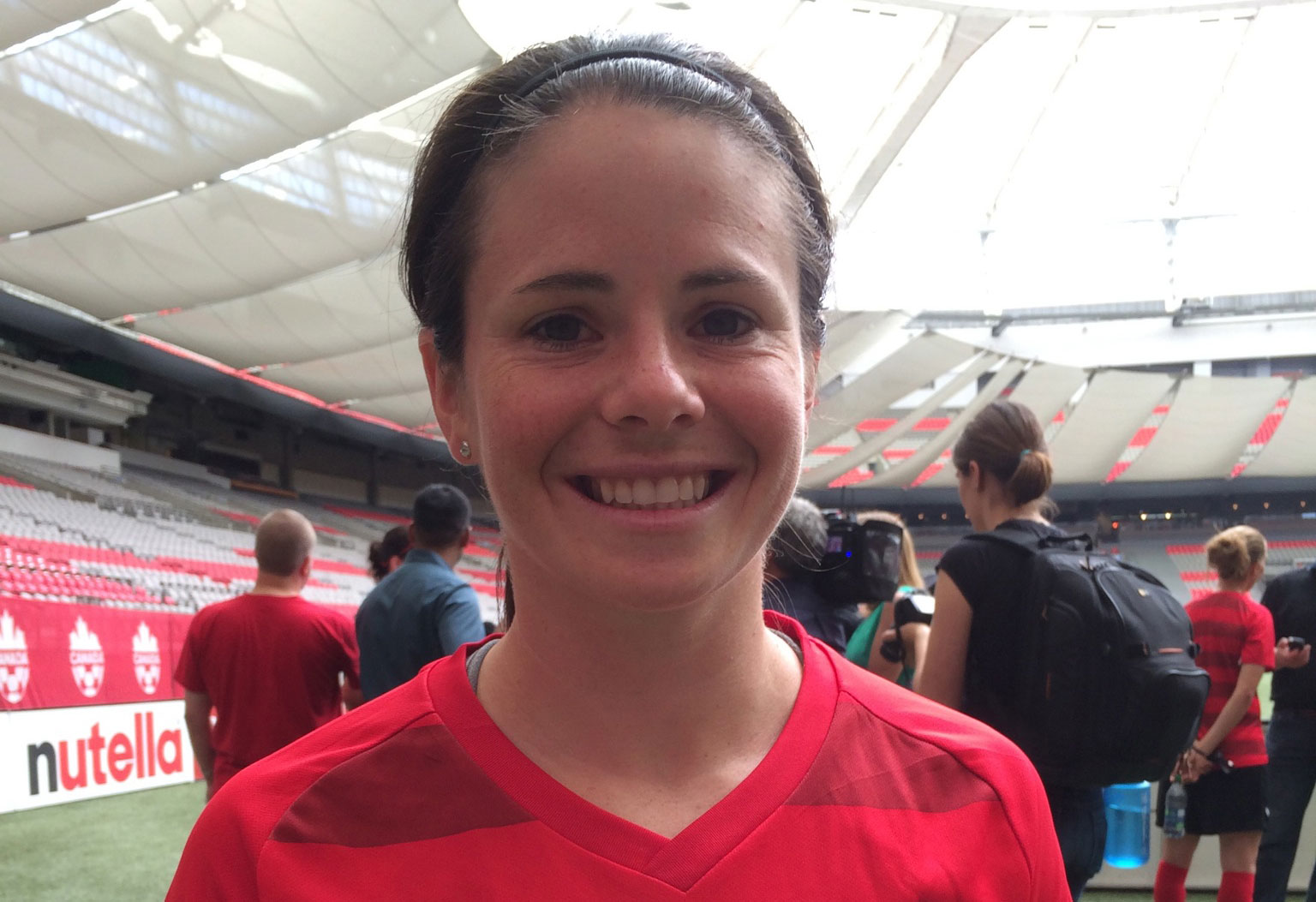 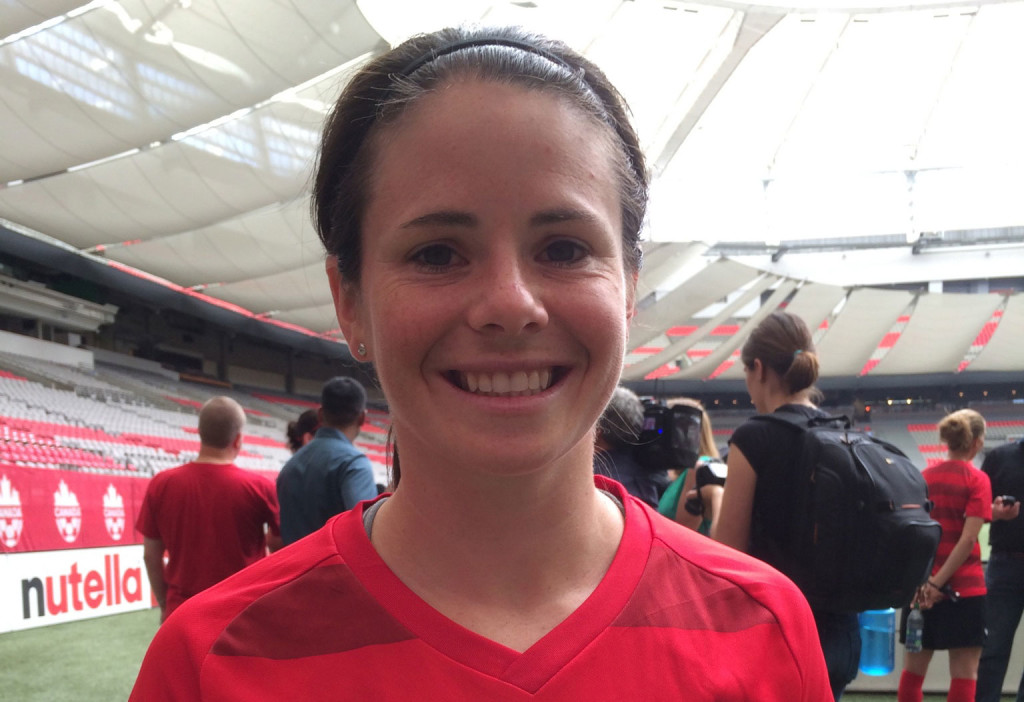 Diana Matheson is unlikely to be ready for the first match of the World Cup, but the hope is that she will participate in some way for Canada. (Photo Copyright Harjeet Johal for The Equalizer)

Diana Matheson says she plans on playing in the World Cup even though the Canadian midfielder will not be ready for Saturday’s opener, and possibly not at all until after group play concludes.

“It means everything,” the 31-year-old Matheson told SportsNet’s Naoko Asano about the chance to play in a World Cup in Canada.  “I plan on being back.”

Matheson tore her ACL in October, was on the fast-track back to fitness for the World Cup, and then suffered a stress fracture in her foot in April.

Canada coach John Herdman has said that whether she plays or not, Matheson will be an asset to the team.  Three years ago she scored the goal that lifted the Canadians to the bronze medal at the London Olympics.