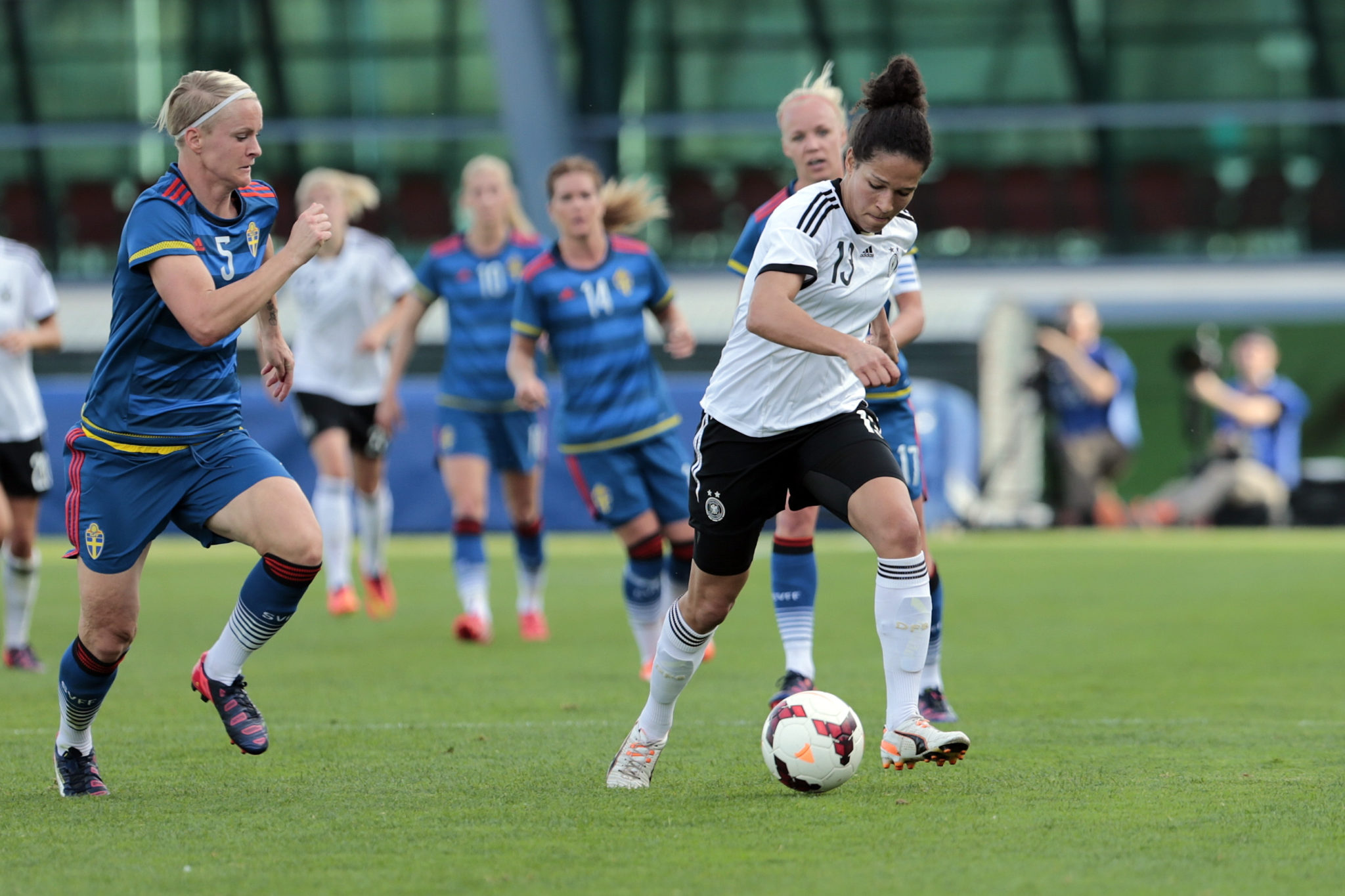 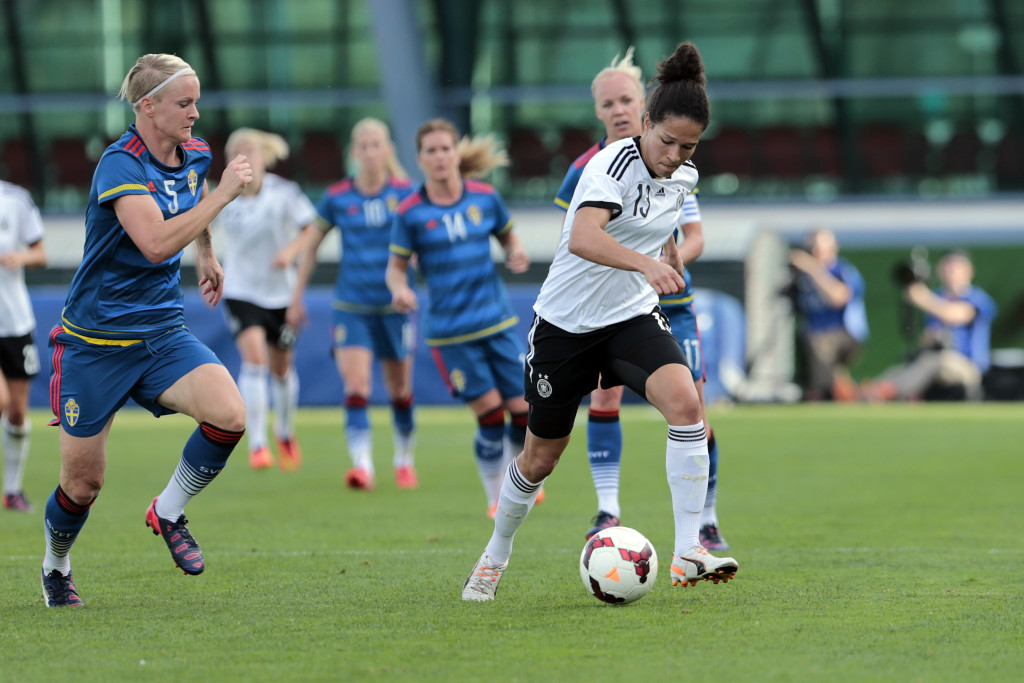 Germany and Sweden are both capable of making deep runs at the World Cup, but tough paths lie ahead. (Getty Images)

Now comes the fun part, when we give you our predictions for the 2015 Women’s World Cup, and you tell us why we are crazy or why we are pure geniuses.

Below are predictions from Dan Lauletta and I on how this World Cup will play out. Inevitably, something wacky will happen and everything will be completely out of whack as predictions go. But we march on, providing our take on how things will shake out in Canada in June and July. It’s quite possible that the winner of a potential Germany-France quarterfinal could win the entire tournament.

(NOTE: If you want to fill out your own game-by-game scenarios and see how the standings would look, fill out the scoring chart from Keeper Notes.)

Advancing in those scenarios are: Canada and Netherlands from Group A; Germany, Norway and Cote d’Ivoire from Group B; Japan and Switzerland from Group C; USA, Sweden and Nigeria from Group D; Brazil, Spain and Korea Republic from Group E; France, England and Mexico from Group F.

Round of 16: Canada over Korea Republic, Germany over Nigeria, Japan over Cote d’Ivoire, USA over Mexico, Netherlands over Switzerland, Brazil over Sweden, France over Spain, Norway over England

Quarterfinals: France over Germany, USA over Netherlands, Japan over Brazil, Canada over Norway

(Yes, I think France is that good and yes, I know they have a habit of chocking on the big stage. Winning the group clearly sets up quite nicely for the United States. I see Brazil getting past Sweden in the Round of 16 but falling to Japan. And While Canada is not a top-four team in the world, the path sets up nicely for the hosts to make the semifinals.)

(Canada’s run comes to an end and there will be no fairy-tale finish. France finally gets over the hump and defeats the United States to reach the final.)

(France has all the pieces in place to win this tournament. Les Bleues are in top form, but the road will be a tough one. No World Cup has ever been won without a tough victory or two

Predictions are fun, until the tournament begins and most of them go wrong.  But remember, they are only predictions.

ROUND OF 16
Canada d. Switzerland – a proverbial slam dunk draw for the hosts
Sweden d.  Spain – but it will take extra time as the Spanish knock of the door of global legitimacy
Germany d. China – Germans take first knockout match since stunning loss to Japan four years ago
France d. South Korea – not without some trouble
United States d. Brazil – Marta’s prime flashes before her eyes in the eastern outpost of Moncton; no last-second dramatics needed this time
Japan d. Cote I’Voire – no contest.  The 24-is-too-many crowd pound their chests.
Norway d. England – best game of this phase sees the ’95 champions through at the expense of more English soccer disappointment
Netherlands d. Ecuador – the beat goes on for Netherlands in a matchup of World Cup debutantes

QUARTERFINALS
Canada d. Sweden – hosts get their transcendent moment with upset of highly regarded Swedes.
Germany d. France – match of the month; Germany claw out late win to keep France yearning for a podium finish at a major event
United States d. Japan – sweet revenge for the 2011 championship match
Norway d. Netherlands – one quarterfinal a World Cup misses the mark.  This is it.

THIRD PLACE
Canada d. Norway – Canada’s presence is a boost for the match no one wants to play and the win ends their World Cup on a high note