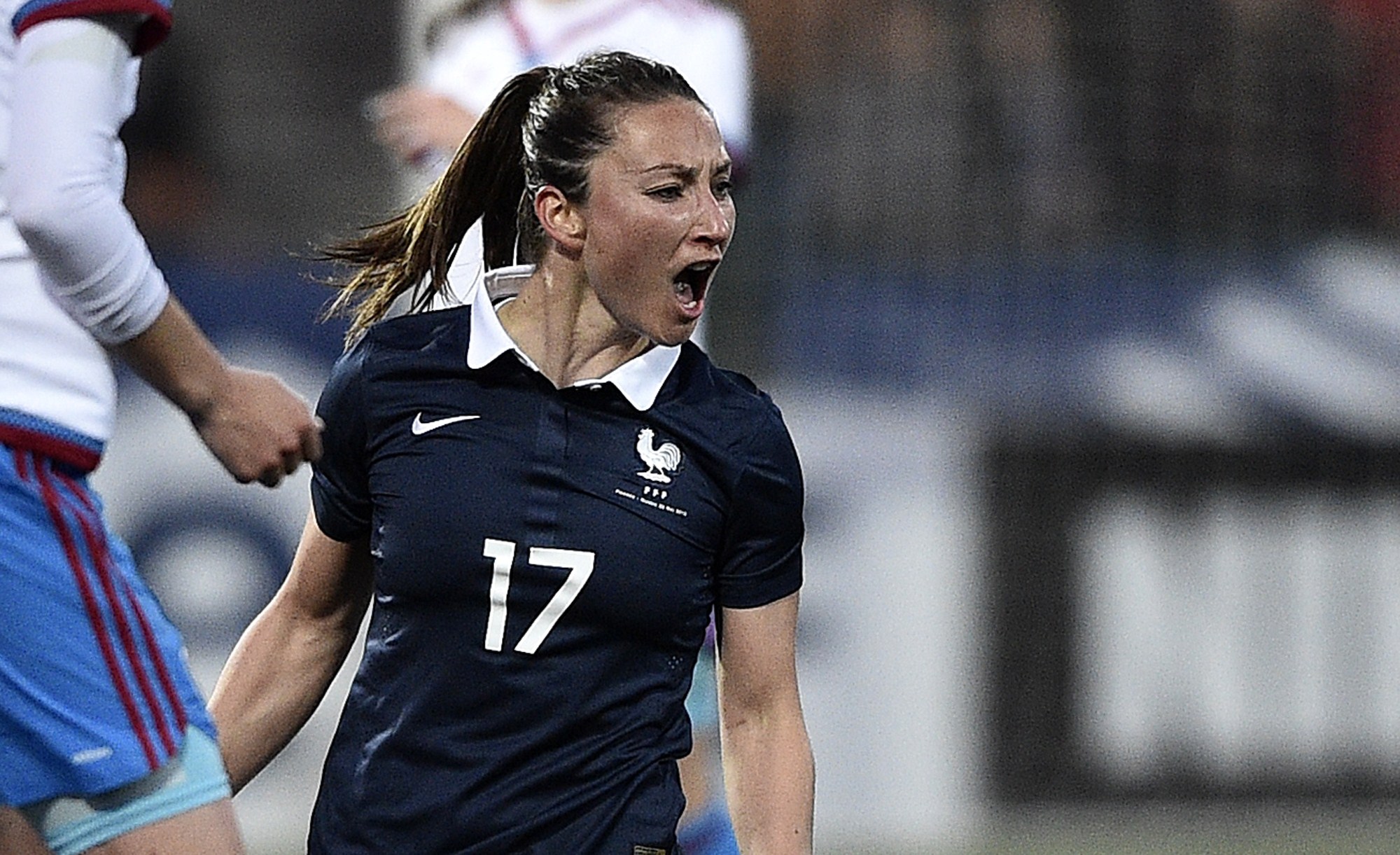 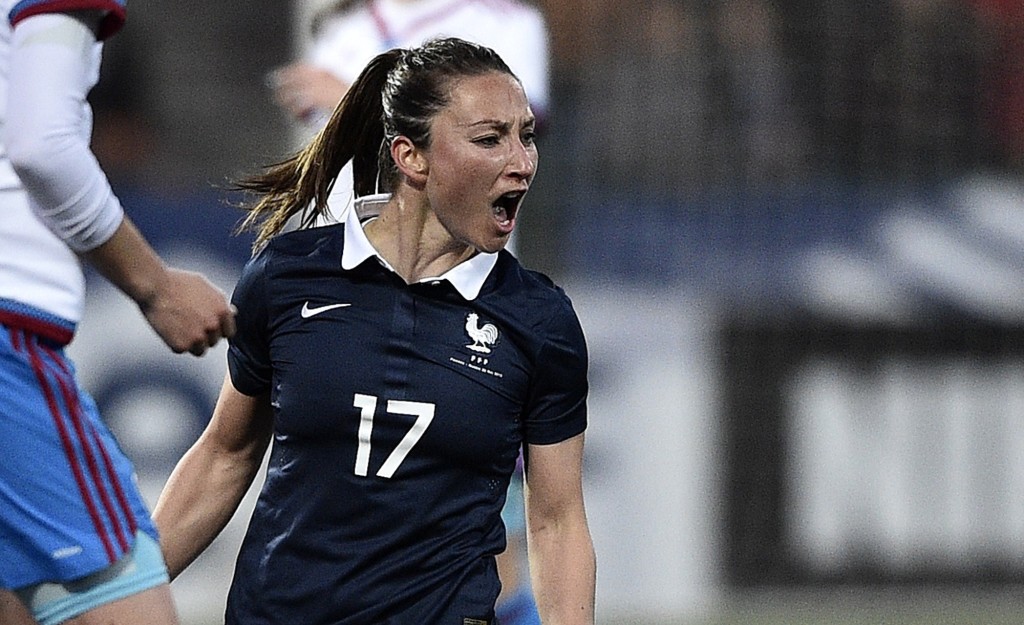 The drawback of the 24-team final is in full effect in this group. The France-England opener represents the juiciest of the opening ties at the World Cup, but it also presents a great opportunity for both teams to sit back and possibly concede a result.

By any measure the French are the rising stars of the women’s soccer world. But they are short in the resume department so to contend deep in this World Cup will be something of a breakthrough. The French were semifinalists at the last World Cup and Olympics but both times lost their last two matches and finished 4th. They have never reached the last four at the Euros. But on talent they can play with anyone. Their midfield is well balanced as is their scoring with Eugenie Le Sommer, Louisa Necib, Gaetene Thiney, and Marie-Laure Delie all capable of carrying the load. The next World Cup is in France, but the time is now for the French team to take their place among the world’s elite.

England prepped for the World Cup by winning the Cyprus Cup in March. Last time that happened in 2013 they checked in dead last at the Euros. That was the tournament that set the stage for current coach Mark Sampson to step in and take the reins. The team has flourished under Sampson, whose tenure has opened the door for the return of players like Lianne Sanderson. Nothing but a title will do in soccer-mad England and while that might be a stretch, progression out of the group should be well within reason in Sampson’s first major tournament on the sideline.

The Colombians had a rude introduction to the World Cup finals four years ago when they opened with matches against Sweden and the United States. But they held their own against Sweden in a 1-0 loss and left Germany on a marginally high note after holding North Korea to a scoreless draw in their final match. They won’t be tipped to do much better this time around save for the possibility of sneaking through as a 3rd place finisher if they can beat Mexico. Only two players on their roster, Catalina Usme and Ingrid Vidal, have scored double digit goals for the senior team.

Four years ago Mexico rode into the World Cup on the heels of a massive upset of the United States in qualifying that spared them from having to play an intercontinental playoff. More recent results against the U.S. have been less favorable and they barely escaped a much easier qualifying group this time around. They did win their group at the Cyprus Cup and then rallied late to beat Italy in their placement game, finishing 3rd. They’re opening match against Colombia will be pivotal and their next World Cup win will be their first.