Blatter announces he will resign as FIFA president 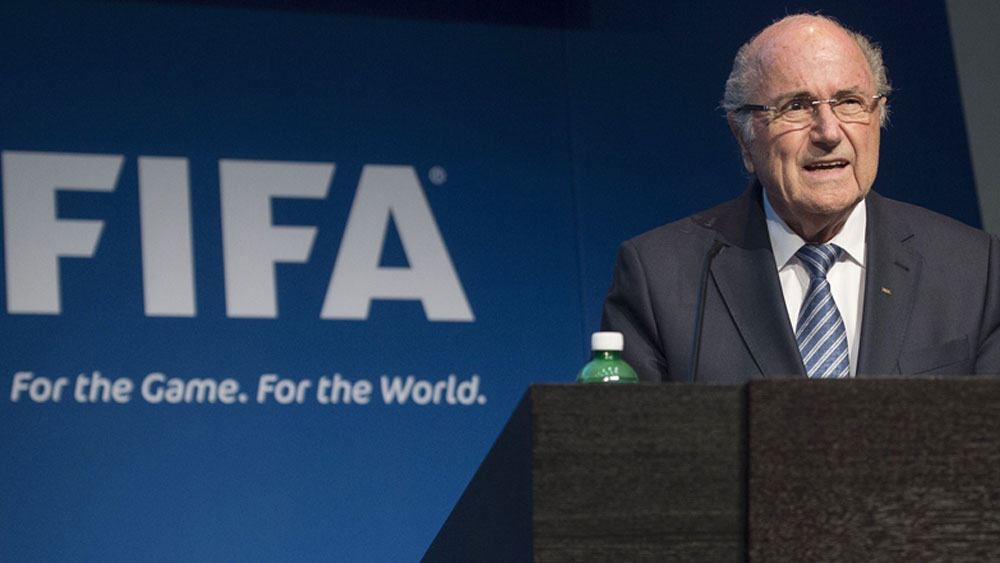 FIFA president Sepp Blatter announced on Tuesday that he will resign amid a scandal that saw nine FIFA officials arrested last week and hints of more repercussions to come.

The news comes four days after Blatter was re-elected to his post on Friday.

Blatter will remain as president until new elections are held. His successor will be named following an extraordinary general meeting, which cannot be held for at least four months.

Here’s what he had to say:

I have thoroughly considered my presidency and thought about my presidency. The last 40 years of  my life. These years were closely related to FIFA and this wonderful sport of football,” Blatter said. “I appreciate and love FIFA more than anything else and I only want to do the best for football and FIFA. Our institution. I have decided to stand again to be elected because I was convinced it would be the best option for football.”

“The election has closed but the challenges that FIFA is facing have not come to and end. FIFA needs profound restructuring. Although the members of FIFA have given me the mandate and re-elected my president. This mandate doesn’t seem to be supported by everyone in the world of football.”

“This is why I will call an extraordinary congress and put at disposal my function. It is going to be held as soon as possible and a new president will be elected to follow me. I will continue to exercise my function as president of FIFA until the new elections will be held.”