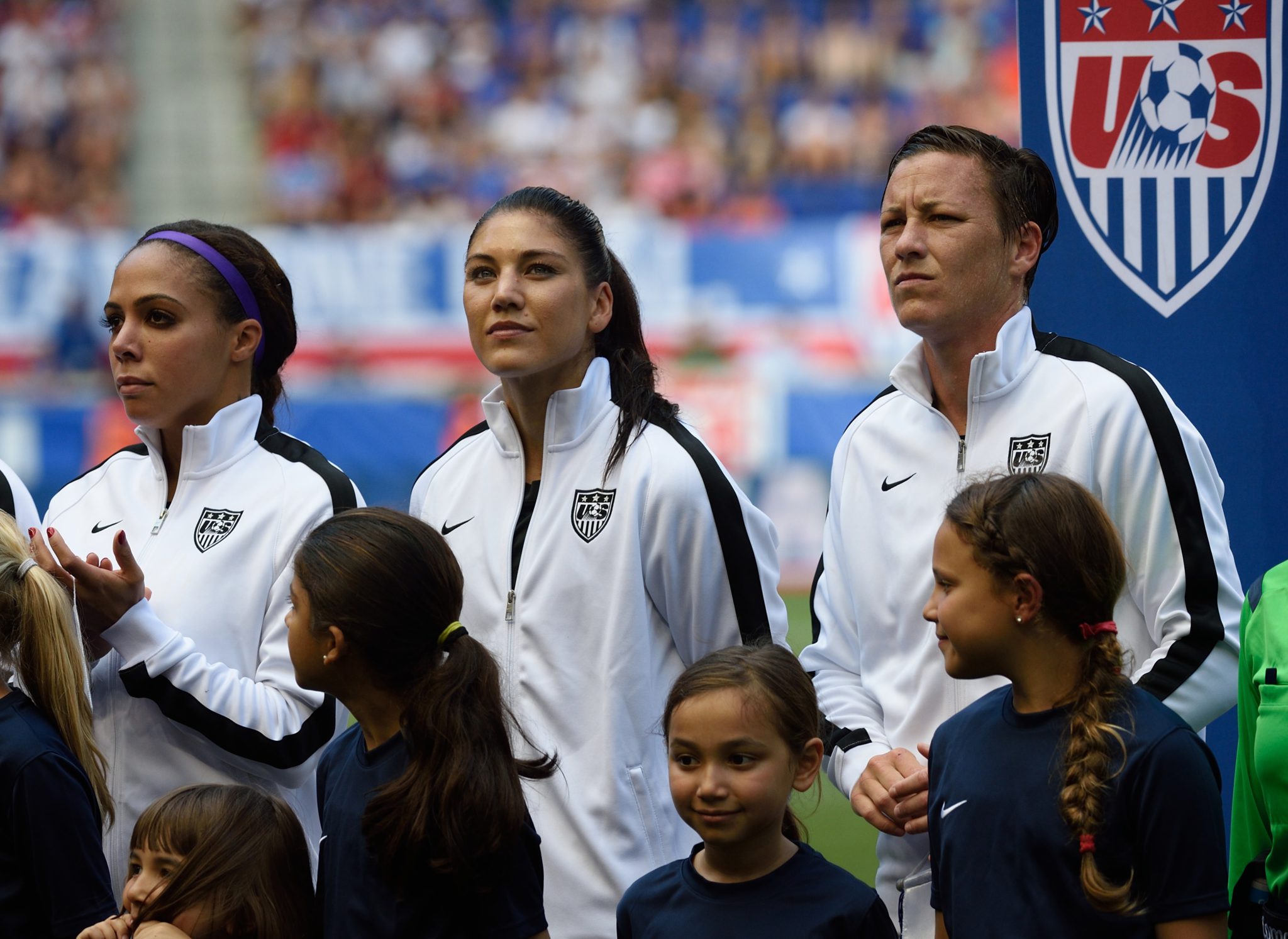 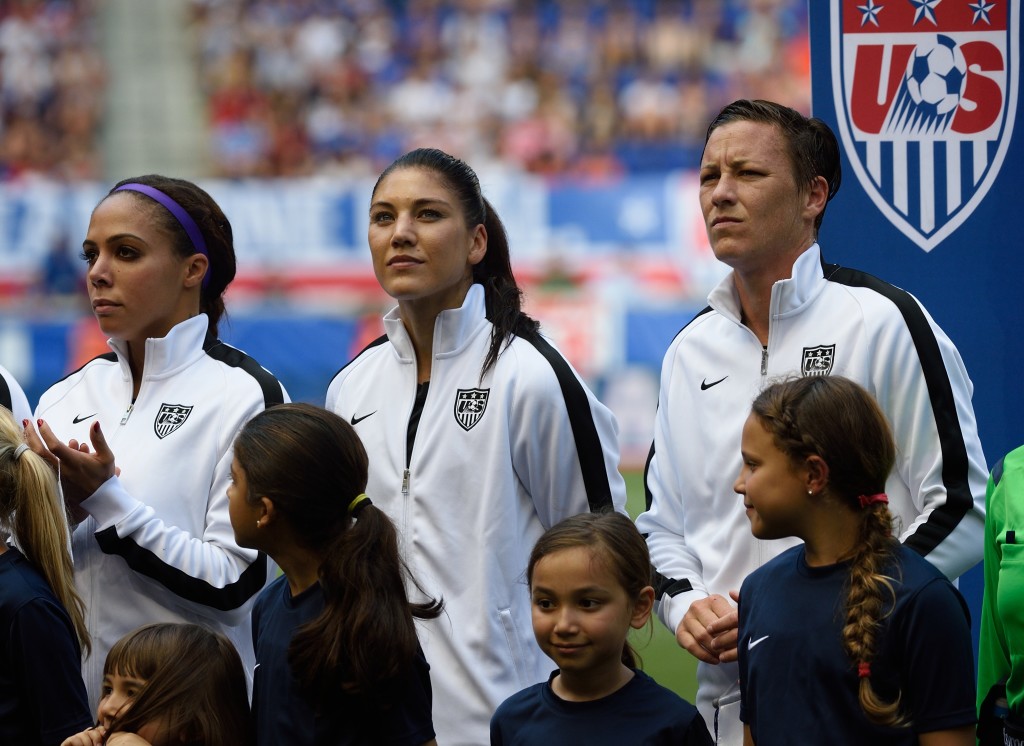 With three of the top-10 ranked countries in the world plus the highest-ranked African side that has played at every World Cup final, Group D promises fireworks on all three match days.  The extra teams in the knockout round means that three of these four could go through, but if they play too tight and leave points on the table through draws, two of them could go home disappointed.

The United States’ win-or-fail mentality has never been more prominent either through their words or actions.  Aging goal-scoring machine Abby Wambach has become the face of the reality that the U.S. has fallen short in the last three World Cups.  Coach Jill Ellis was brought on barely a year ago with the express purpose of winning this tournament.  Long-term development has been almost entirely eschewed to focus on the current group.  The talent is there but some troubling results have haunted them in 2015 including last weekend’s 0-0 send-off draw against Korea Republic.

A side bursting at the seams with young stars now has to prove it can compete with the world’s best.  And they will get a chance right out of the gate against the United States, with the final group match coming against Sweden.  The Matildas will be relying heavily on Samantha Kerr, Caitlin Foord, Emily Van Egmond and Katrina Gorry, none of whom have yet turned 23.  Veterans Lisa De Vanna (30) and Michelle Heyman (26) will provide the experience.  Four years ago it took a rally in the last g defeat Norway and secure advancement to the knockout stage.  The task will be more daunting in this toughest group match, but a 3rd-place finish could be enough.

For all of the praise heaped on Sweden it is worth noting they have never won either a World Cup or an Olympic gold medal and have not been champions in Europe since the inaugural competition in 1984.  But the talent is there to change that in a month’s time, especially if they can top the group and win favorable conditions early in the knockout stage.  Thirty-somethings Lotta Schelin and Nilla Fischer will lead the way in what could be their final chance in a World Cup.  Coach Pia Sunhage expertly guided the United States through three global competitions, winning two Olympic golds and losing her only World Cup on penalties in the championship match.

Perennial competitors but also-rans on the global stage, the Super Falcons could well be heading to Canada with their best team yet.  NWSL fans have already been treated to the exploits of Francisca Ordega and Asisat Oshoala was marvelous last summer at the U-20 World Cup, taking home best player honors while helping Nigeria finish runners-up.  The bad news is they are up against it in this most difficult of the half-dozen groups.  They will need to play a more disciplined, controlled style than at past World Cups to have a realistic chance of being around for a knockout match for just the second time in seven World Cups.