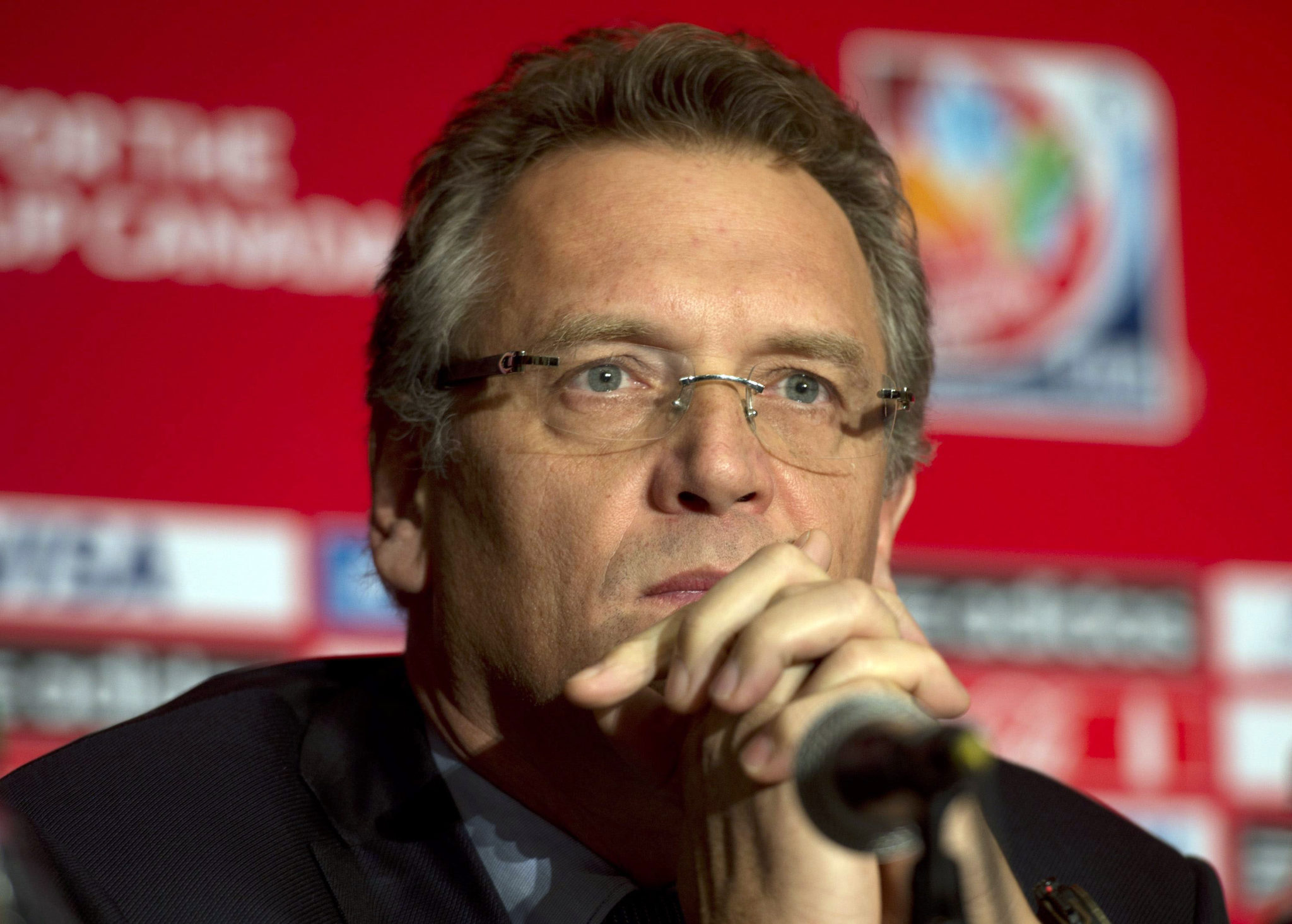 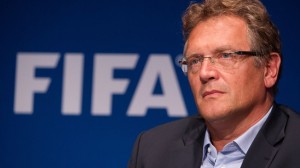 FIFA Secretary General Jerome Valcke will not attend the opening game of the Women’s World Cup as previously planned.

FIFA spokeswoman Delia Fischer told the Associated Press on Monday that “due to the current situation,” Valcke will not attend the Canada-China opener on Saturday in Edmonton, adding that “it is important that he attend to matters at FIFA’s headquarters in Zurich.”

Federal authorities believe that Valcke made $10 million in bank transactions that are central to the scandal, according to the New York Times.

Valcke was a key figure in the 2015 Turf War that developed between players against artificial turf and FIFA. At a press conference on the eve of the World Cup Draw in December, Valcke became visibly upset while answering questions about artificial turf, calling the discussion “nonsense.”

A group of women’s players took legal action against FIFA for the use of artificial turf at this year’s World Cup, citing gender discrimination. No previous men’s or women’s senior World Cup has been played on artificial turf. The legal claim, filed in the Human Rights Tribunal of Ontario, was dropped in January due to a lack of time for proper action.

U.S. forward Abby Wambach has said that Valcke promised her in a January meeting that no future Women’s World Cup would be played on artificial turf. The 2019 World Cup in France will be played on grass.