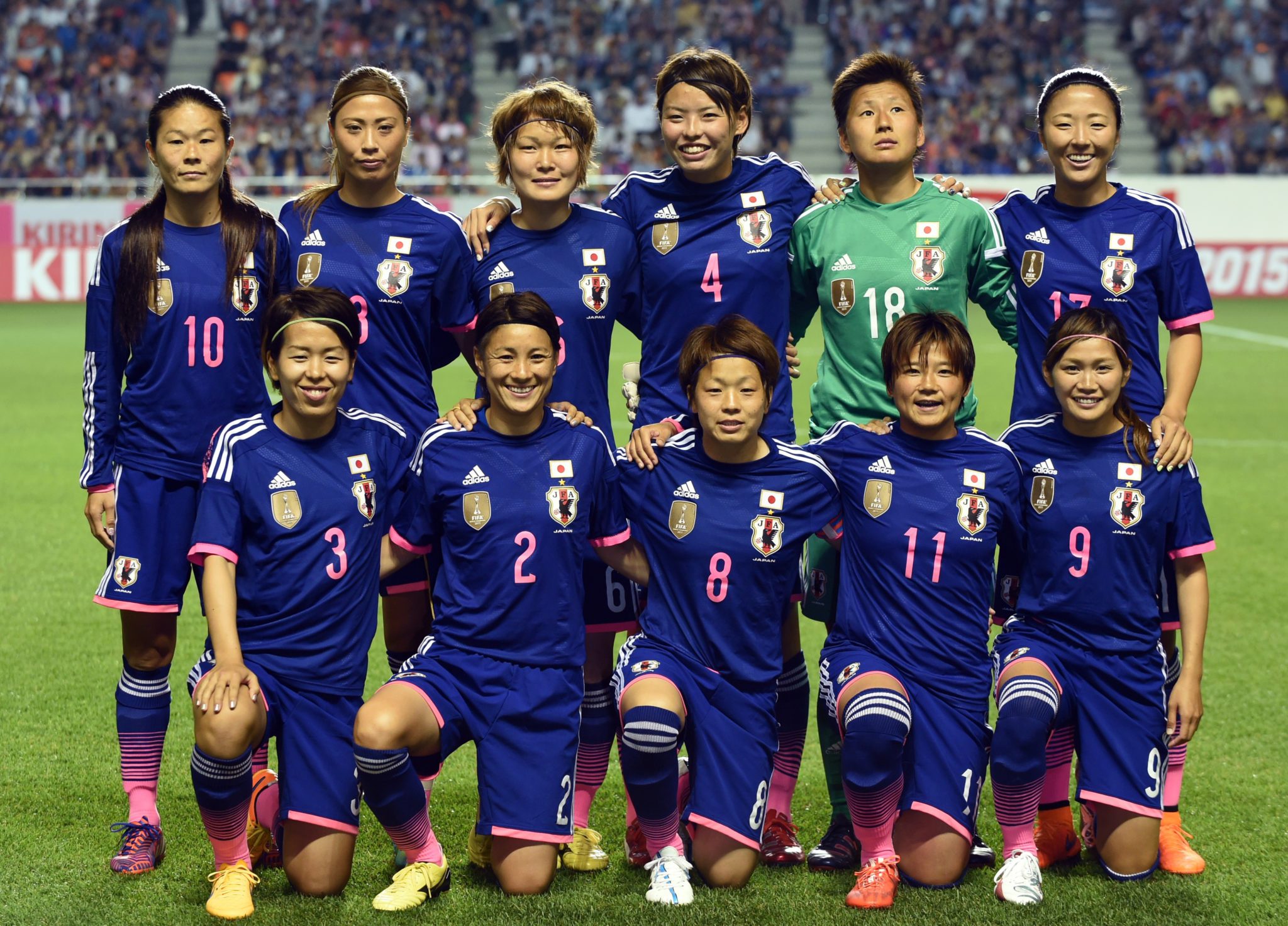 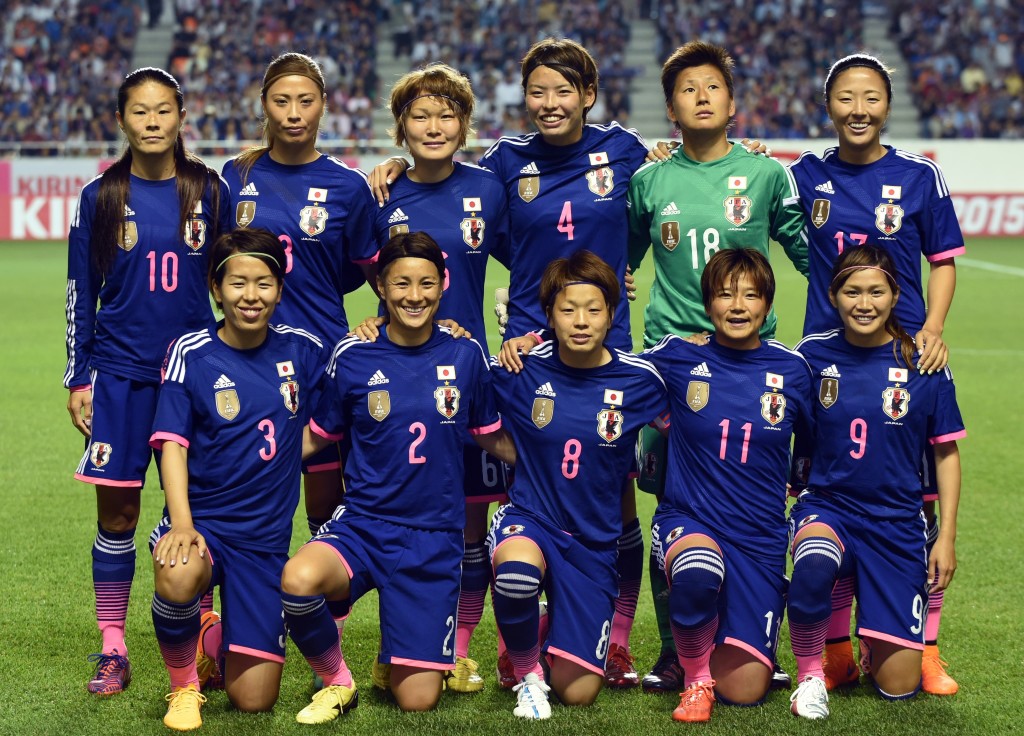 The defending world champions enter the 2015 edition as one of a handful of teams with a legitimate chance of winning the tournament. Four years ago that notion was unthinkable for the perennial underachievers, but they overcame tragedy in their country to beat Germany and the United States in one of the best sports stories in recent memory. Four years later, the ever-witty Norio Sasaki has a more experienced team that is led by Aya Miyama but still features 2012 FIFA World Player of the Year Homare Sawa, playing in her record sixth World Cup (Brazil’s Formiga will also play in her sixth World Cup). The draw sets up pretty nicely for a Japan to make a run to the final if all expected results hold.

Switzerland steamrolled through qualifying with an unbeaten record thanks to a four-headed scoring monster. Lara Dickenmann led the charge with 11 goals, while Ana-Maria Crnogorčević added nine goals and Romna Bachmann and Fabienne Humm chipped in eight goals apiece. Despite beating Sweden in an April friendly, the Swiss are still a ways away from competing with the world’s best teams. Presuming they emerge second out of Group C, they should have a decent shot in the Round of 16 against the second-place finishers from Group A.

Unlike Switzerland and Ecuador, Cameroon has experience on the big stage after a surprising qualification for the 2012 Olympics. There, Cameroon finished last of the 12 teams, but gained experience that coach Ngachu Enow is hoping will pay dividends in Canada. Madeleine Ngono Mani is the team’s top scorer and the name to know. If Cameroon can get three points against Ecuador and hold its own against Japan and Switzerland, there’s a chance at a third-place slot.

Ecuador was the last of 24 teams to qualify for the 2015 World Cup, beating Trinidad and Tobago in a two-leg playoff and scoring in the final minutes of the second leg. Inexperience won’t just come by way of the players, but also through 26-year-old coach Vanessa Arauz, the youngest coach ever at the Women’s World Cup. Ecuador is a direct beneficiary of the expanded World Cup field. Monica Quinteros – who is as old as her coach – scored the goal that clinched Ecuador’s berth to the World Cup. The forward is a player to watch for a young Ecuador team that isn’t expected to do much.