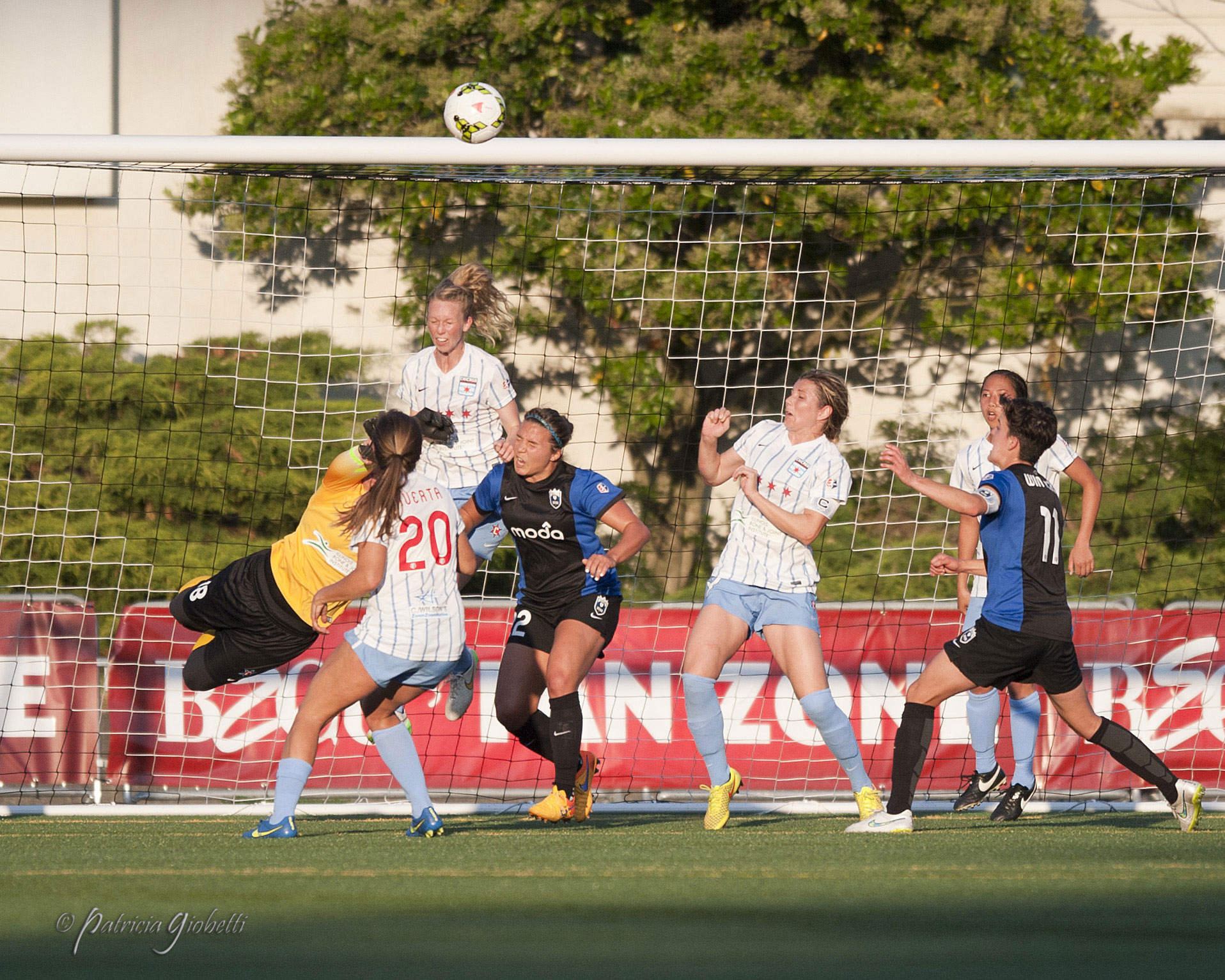 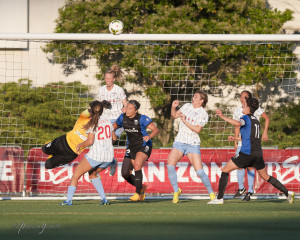 The Reign and Red Stars grinded out a scoreless draw Saturday night at Memorial Stadium that left the Red Stars the only undefeated NWSL team this season and the Reign undefeated in the downtown stadium they have called home the last two seasons.

The Reign were playing their first league match in 21 days and did so without Jessica Fishlock who was sent off for a handball in the box that led to an equalizing penalty by Sky Blue in their last match May 9. Amber Brooks started in place of Fishlock and was part of the midfield that had the better of things, led as usual by Kim Little. But the Reign could not find a way to beat both the Red Stars back line and goalkeeper Michele Dalton.

Merritt Mathias had the best of the chances, notably in the 76th minute when she turned on a ball high in the penalty area and smashed it off the crossbar.

Shortly after 70 minutes the Red Stars enjoyed an extended period of attacking inside 20 yards of the Reign goal but they were not able to force Haley Kopmeyer into a big save. Earlier Michelle Lomnicki—getting the start at center back—had a free header off a Red Stars corner but could not get it on frame.

In the late stages, even as the Red Stars sat back and absorbed pressure they nearly found a goal. Rachel Corsie was forced to scramble and win a ball back after mistiming a defensive header in the box during stoppage time. Corsie had replaced right back Elli Reed late in the match.

The Red Stars (4-0-3, 15 pts) are now unbeaten in 10 dating to last season. However the Spirit win earlier halved their lead to two points at the top of the table. They will be in Western New York next Saturday for their final match before the World Cup break.

The Reign (2-2-2, 8 pts) will host Sky Blue next Saturday. Fishlock will be eligible for selection in the match.