After slow start, US tops Ireland on Wambach brace 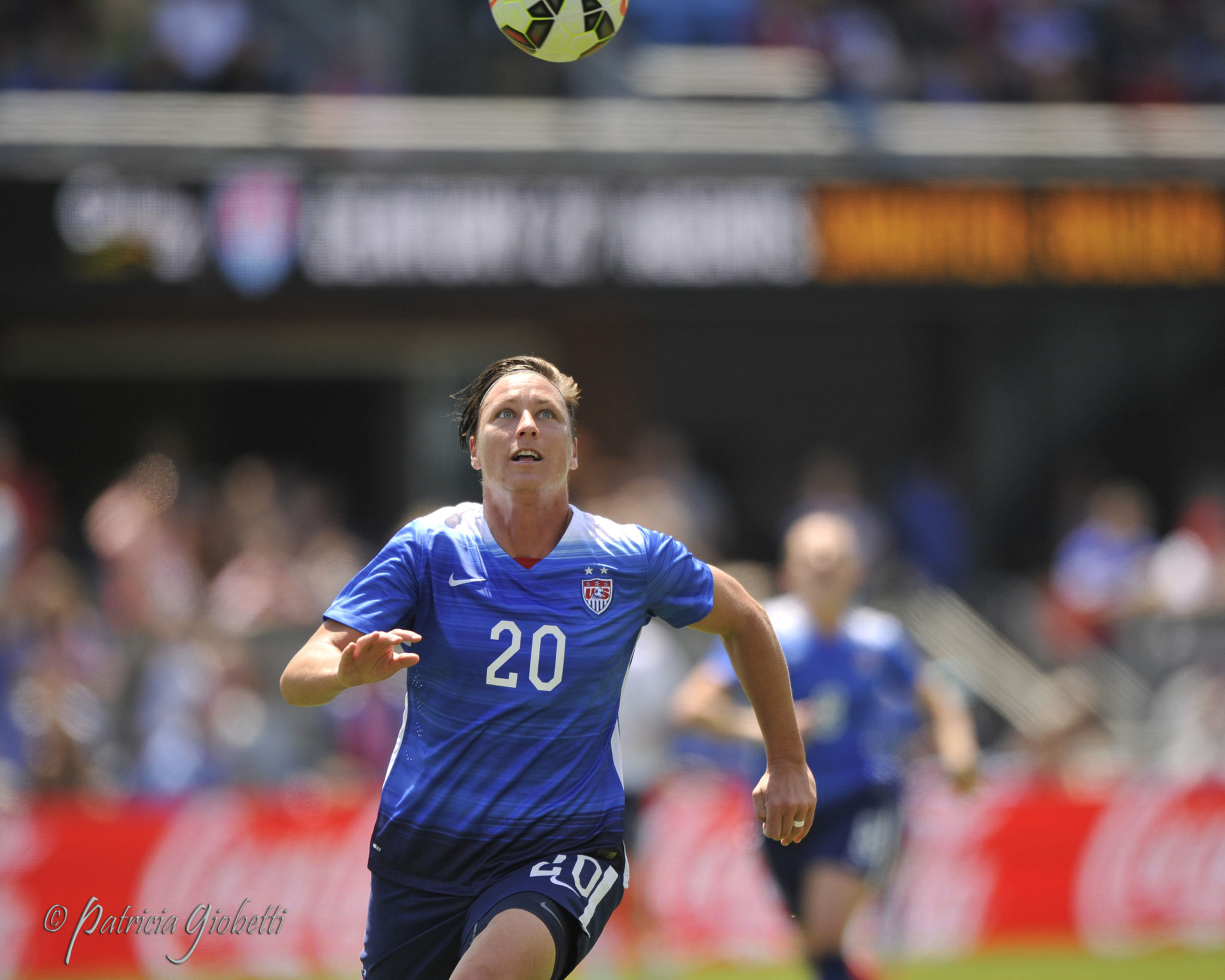 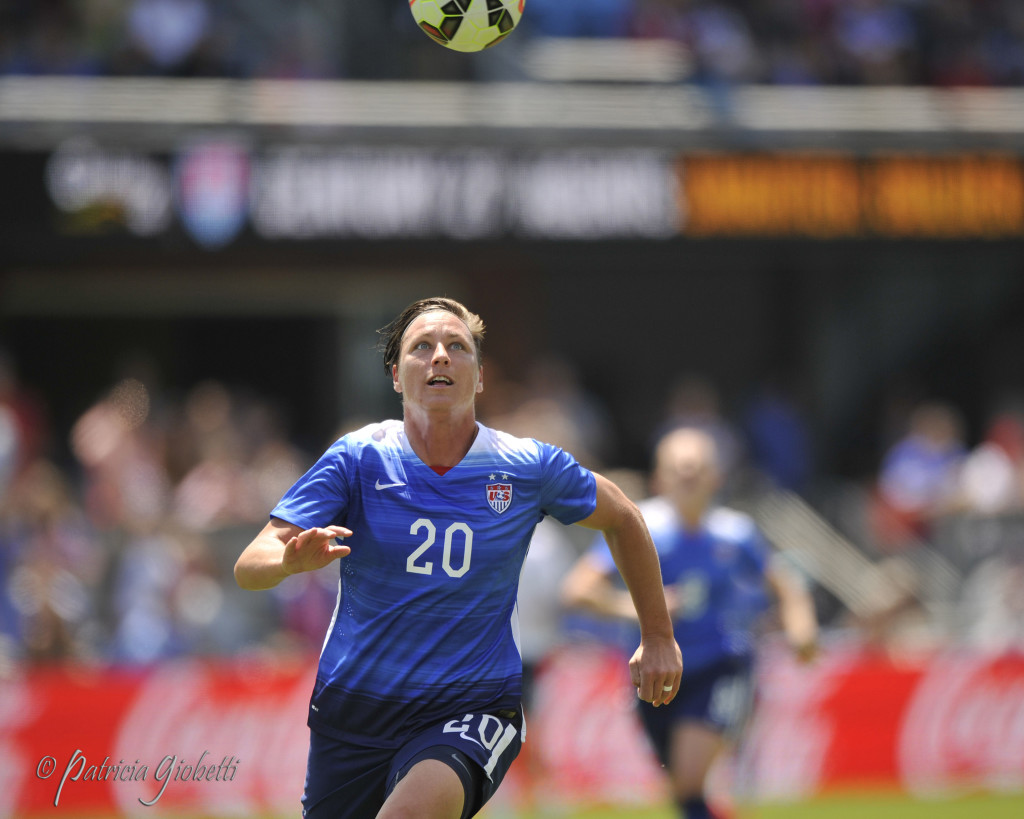 It was a lopsided if uneventful win for the United States women’s national team on Sunday at Avaya Stadium in San Jose, Calif., beating Ireland 3-0 in a result that was never in doubt.

Wambach scored on an empty net in the 42nd minute after an Ireland defender suffered a head injury; play was not stopped. Wambach then scored her world-record 180th career goal in the 45th minute, heading down Carli Lloyd’s cross from five yards out.

Johnston continued her incredible run of form with another goal on a corner kick. Lauren Holiday served a ball to the near post and an unmarked Johnston redirected the ball into the net with her right foot. U.S. coach Jill Ellis told media earlier this week that, as of now, Johnston is the starting center back over veteran Christie Rampone, who has been dealing with injuries throughout 2015 and is yet to appear for the United States.

Ireland goalkeeper Niamh Reid-Burke did well to keep the game scoreless for as long as she did, denying an onslaught of U.S. shots, including an incredible kick-save on Megan Rapinoe from point-blank range just before the opening goal. The U.S. out-shot Ireland 26-0.

The U.S. continues its tune-up for the World Cup next Sunday with its penultimate sendoff match against Mexico in Carson, Calif. 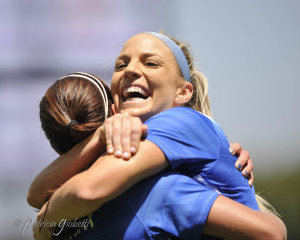 Julie Johnston locked down her starting spot at center back. (Photo Copyright Patricia Giobetti for The Equalizer)

Though the U.S. women were at times unlucky not to beat Reid-Burke in the opening half-hour on Sunday, slow starts to matches against inferior opponents continue to be the trend. Norway and Iceland frustrated the United States at the Algarve Cup with similar bunkering tactics that Ireland implemented. Finishing – from Amy Rodriguez to Wambach and the rest of the team – was not sharp and the U.S. midfield struggled to find channels. Holiday had a particularly tough time getting into a rhythm in the middle of the park.

No player was more under the microscope on Sunday than Wambach, who is not playing in the NWSL this season and thus hasn’t played since the United States’ April 4 win over New Zealand. She showed signs of rust in the opening half-hour, missing the target entirely on three headers, her signature characteristic. But as fortuitous as her opening goal may have been, Wambach’s second tally came with that very record-breaking head as she did well to adjust her body and get behind Lloyd’s cross. As important as Wambach finding her touch will be her ability to combine with fellow forwards. No partnership has been more successful than Wambach and Alex Morgan, but Morgan remains injured and will miss next week’s game as well.

The squad that Ellis rolled out for the match is very close to what will likely be the starting lineup for the World Cup opener against Australia on June 8, with the exception of Morgan starting over Wambach, if Morgan is healthy. Solo is obviously the starter in net and her back four looks set. Lloyd and Holiday will patrol the midfield, with Christen Press and Rapinoe on the flanks. And if Morgan is healthy, she’ll likely pair with Rodriguez, who somewhat quietly emerged as the second forward of choice through the winter months after a stellar 2014 NWSL campaign, which included 13 goals and another three in the playoffs en route to championship.