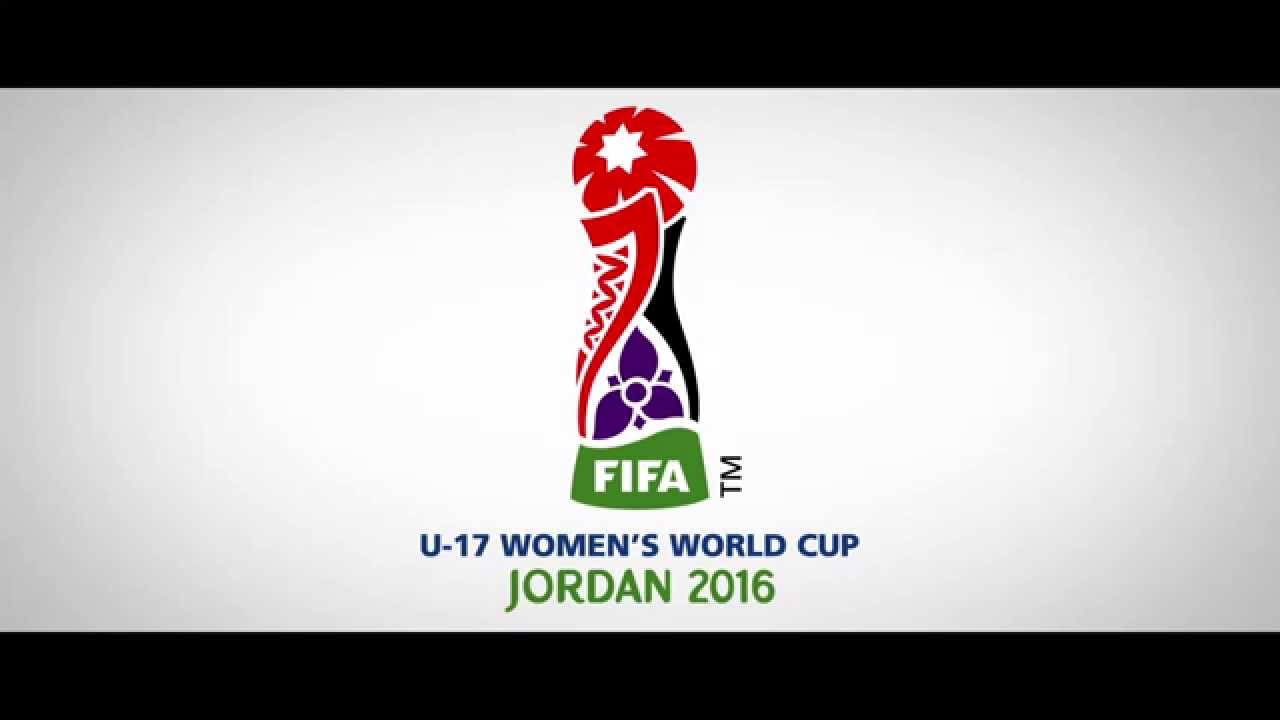 Samar Nassar, the organizer of the 2016 Under-17 Women’s World Cup, believes women’s soccer can make advancements in the Muslim world by hosting of the first female World Cup in the Middle East.

“It will help raise awareness of the women’s game and its development across the region and beyond Asia and, while that might have been unthinkable 10 years ago, it has already created so many new opportunities for women,” Nassar told Reuters. “It is changing the mindset of a lot of people.”

The tournament will be played in October 2016 and it will feature 16 teams.

Also pushing women’s soccer forward in the Middle East is the recent lifting of the ban on hijabs — headscarves — while playing. Prince Ali Bin Al Hussein, the president of the Jordanian FA, fought to have the ban lifted.

“I don’t think anyone should have been discriminated against because they wanted to wear a headdress, and getting that ban lifted was instrumental in pushing the women’s game in the region,” Nassar said.

“The change definitely allowed some women or girls who otherwise could not play, to play. When FIFA first banned it, it had a devastating affect on so many people. The ban being lifted has had a huge impact.”