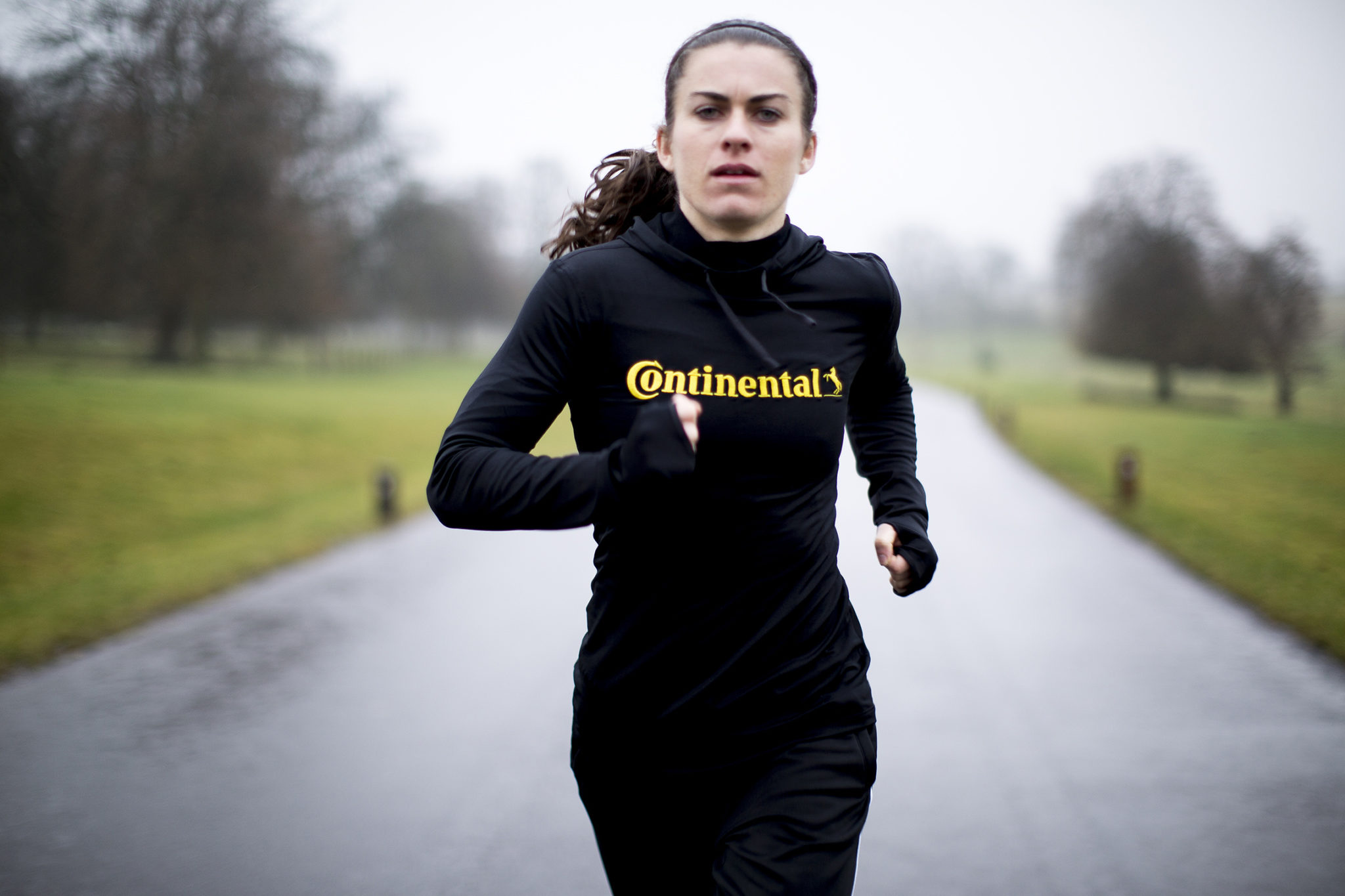 Birmingham City and England winger Karen Carney says she always knew that she would one day wear the England shirt.

“Even from that time, I 100 percent knew I’d play for England, there was no doubt I wouldn’t,” Carney said. “I got upset at one tournament because there was an England scout there and I thought they didn’t write my name down, I was only about 12 but I knew I’d make it. It sounds a bit arrogant but I always had the self-belief. I ended up getting picked for England U17s when I was 13.”

But the road was far from easy; she faced detractors along the way, but she has seen the image of being a women’s soccer player has change for the better.

“People at school didn’t understand what I was doing so there was bullying,” she said. “If I was in the situation now, people at school would understand, football would be the ‘cool’ thing, but back then it was still developing.”

At 11 years old, Carney was coached by professional player Marcus Bignot – QPR’s captain at the time – who Carney idolized. They are still friends today.

Carney, 27, is a standout winger for England who has already played in two World Cups. This summer will mark her third, where she hopes to help bring England past the quarterfinals, where they faltered each of the last two World Cups. England may not be a favourite to win the World Cup, but Carney is confident in her team’s abilities.

Karen Carney is on the #RoadToCanada, supported by Continental Tyres.