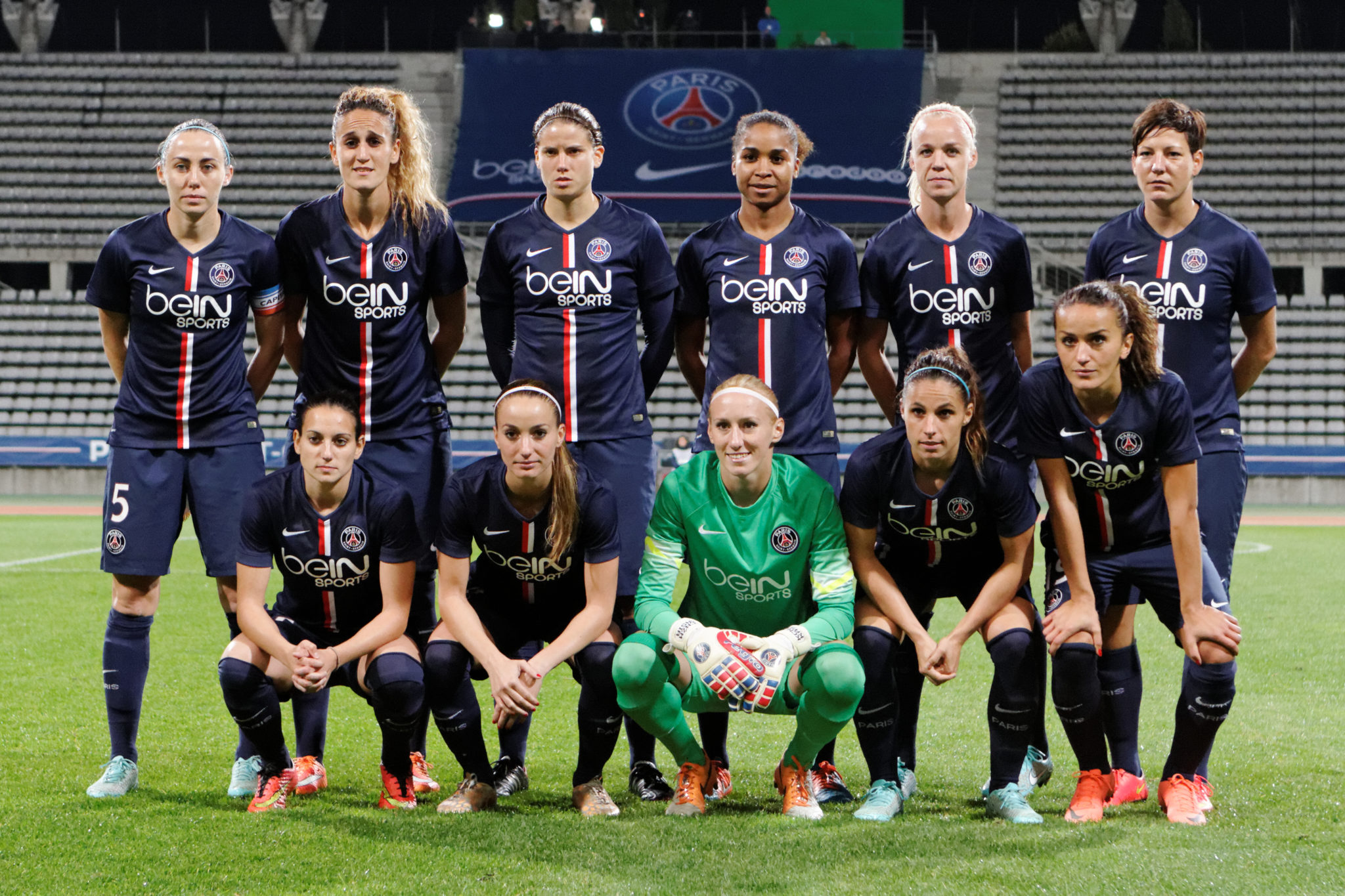 Paris Saint-Germain reached the final of the UEFA Women’s Champions League for the first time in club history, holding on to defeat two-time defending champions Wolfsburg, 3-2 on aggregate.

PSG will play Frankfurt in the final in Berlin on May 14.

PSG entered the day with a 2-0 aggregate lead after earning a surprising victory in Germany last week. Midfielder Aurélie Kaci gave PSG a 3-0 aggregate lead just six minutes into the second leg in Paris on Sunday.

But Wolfsburg, seeking to become the first-ever three-peat Champions League winner, scored twice in three minutes late in the match to get themselves on the brink of another final. Martina Müller scored in the 71st minute and Zsanett Jakabfi added a second goal for Wolfsburg three minutes later. One more goal would have made the series 3-3 and sent Wolfsburg through on away goals, but it wasn’t meant to be as PSG held on to advance.

The bad news for PSG is that they will be without midfielder Caroline Seger, who is suspended for the final after being yellow-carded in the semifinal.

Frankfurt reached the Champions League final in completely opposite fashion, beating Brøndby 13-0 on aggregate. after a 7-0 Leg 1 win last week, Frankfurt rolle, 6-0 on Saturday in Denmark. Verónica Boquete and Célia Šašić each scored a hat trick on Saturday.