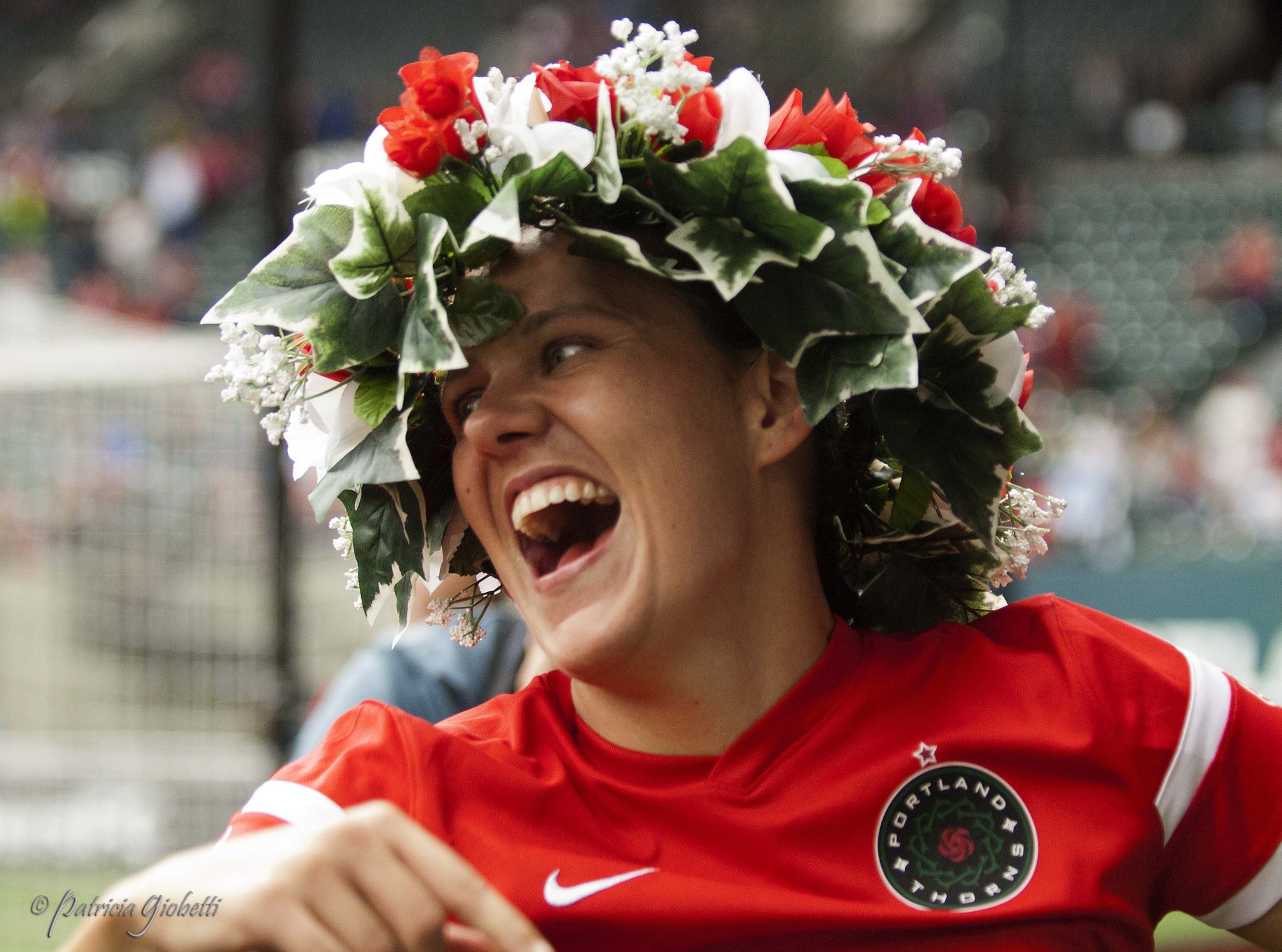 After a stirring Week 1, NWSL is back at it with four more games, all Saturday on night.  In Washington, 2014 playoff teams look to avoid 0-2 while in New Jersey, last year’s non-playoff teams look to go 2-0.  The Red Stars play for the first time against the Reign and strange things seem to happen when the Flash go to Portland.

Points of Interest: A pair of playoff clubs are both facing 0-2 starts in the Spirit home opener. They won’t have Ali Krieger, who continues to rest at home while she recovers from a concussion suffered last week in Houston. FC Kansas City have never won at the Plex, including a 1-1 draw in Mark Parsons’ first game as Spirit coach in 2013. That game also saw the end of the Spirit’s league-record 543-minute scoreless streak.

[MORE: Spirit look to rebound from opening loss with win over FCKC]

Points of Interest: The 2013 final combatants have had some wild matches the last two seasons, including a 5-0 drubbing by the Flash in their last visit to the Rose City. If they are to get another result here both teams’ form will have to change dramatically from last weekend when the Thorns hammered the Breakers and the Flash conceded five in Seattle. Christine Sinclair should be available for the Thorns, who will have to break up a solid lineup to get her into the first XI.  The Flash spent the week in the Pacific Northwest so travel fatigue should not be an issue.

[MORE: Morgan unlikely to play due to left knee contusion]

Points of Interest: Both teams won their first match thanks to their most important offseason acquisitions. Carli Lloyd and Morgan Brian controlled the midfield for the Dash and Nadia Nadim converted a half-chance to give Sky Blue a 1-0 win. This week the inexperienced Dash back four will have to deal with Nadim, who scored a hat trick in her only prior appearance against the Houston club. The Dash could shuffle their personnel with Canadian defenders Lauren Sesselmann and Allyssa Chapman plus goalkeeper Erin McLeod available for the match.

Points of Interest: The Red Stars face a tough opener against a Reign side that was on song on opening day while the Red Stars had the week off. But the Reign have never won at Benedictine and saw their record 16-match unbeaten run snapped there last July. It is a déjà vu first match for the Red Stars. In 2014 they sat out Week 1 and then beat the Shield winners, the Flash, who had won the week prior.