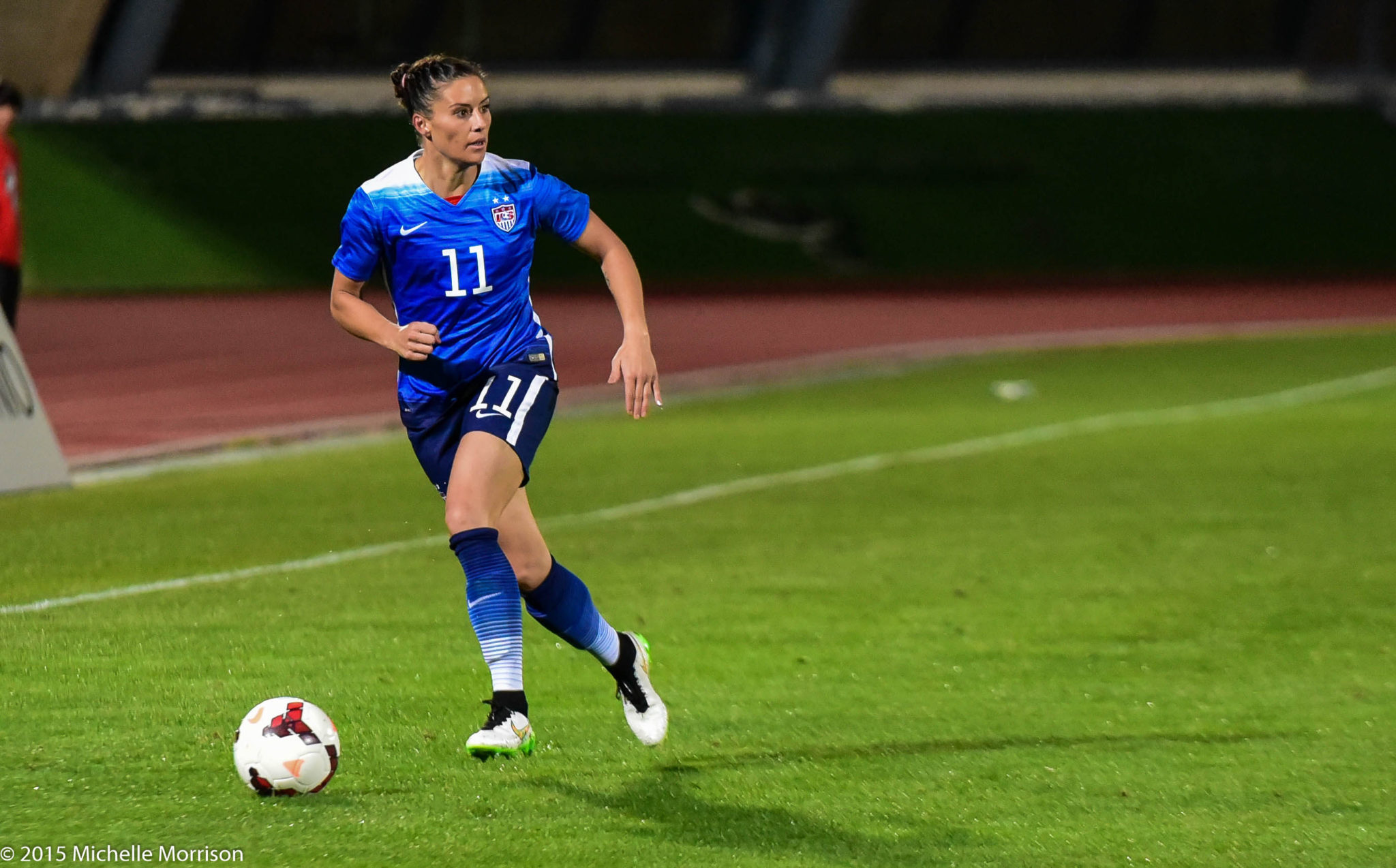 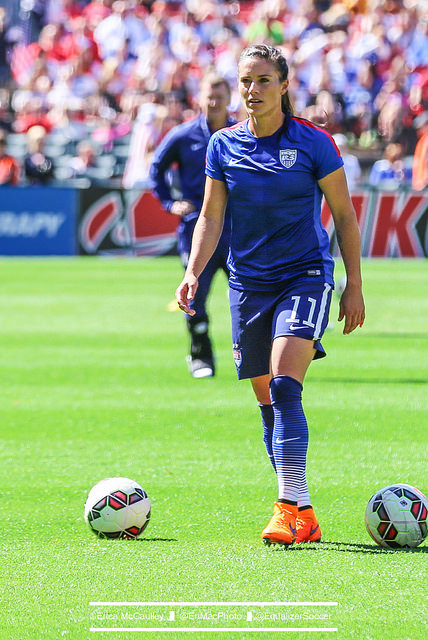 Krieger suffered a concussion early in the team’s season-opening loss to Houston last Friday. She was stretchered off the field and taken to a local hospital, where she was diagnosed with a mild concussion.

Krieger said this week that she is “resting completely right now” until her symptoms go away.

“I’m just resting, I’m at home right now,” she told the Washington Times. “I was able to get out of the house and walk around a little bit because I can only sit there for so long. I’m super active, so sitting on the couch and staring at the walls isn’t ideal for me. I take a walk around the neighborhood and go to the local store. I try to stay away from the computer, my TV and my phone of course, which is extremely difficult at times.”

Krieger says she feels better than she did when she was concussed in 2013, when she needed two months to recover. The World Cup starts on June 6.

The Spirit play once more — at Sky Blue FC on April 26 — before U.S. players report for pre-World Cup training.