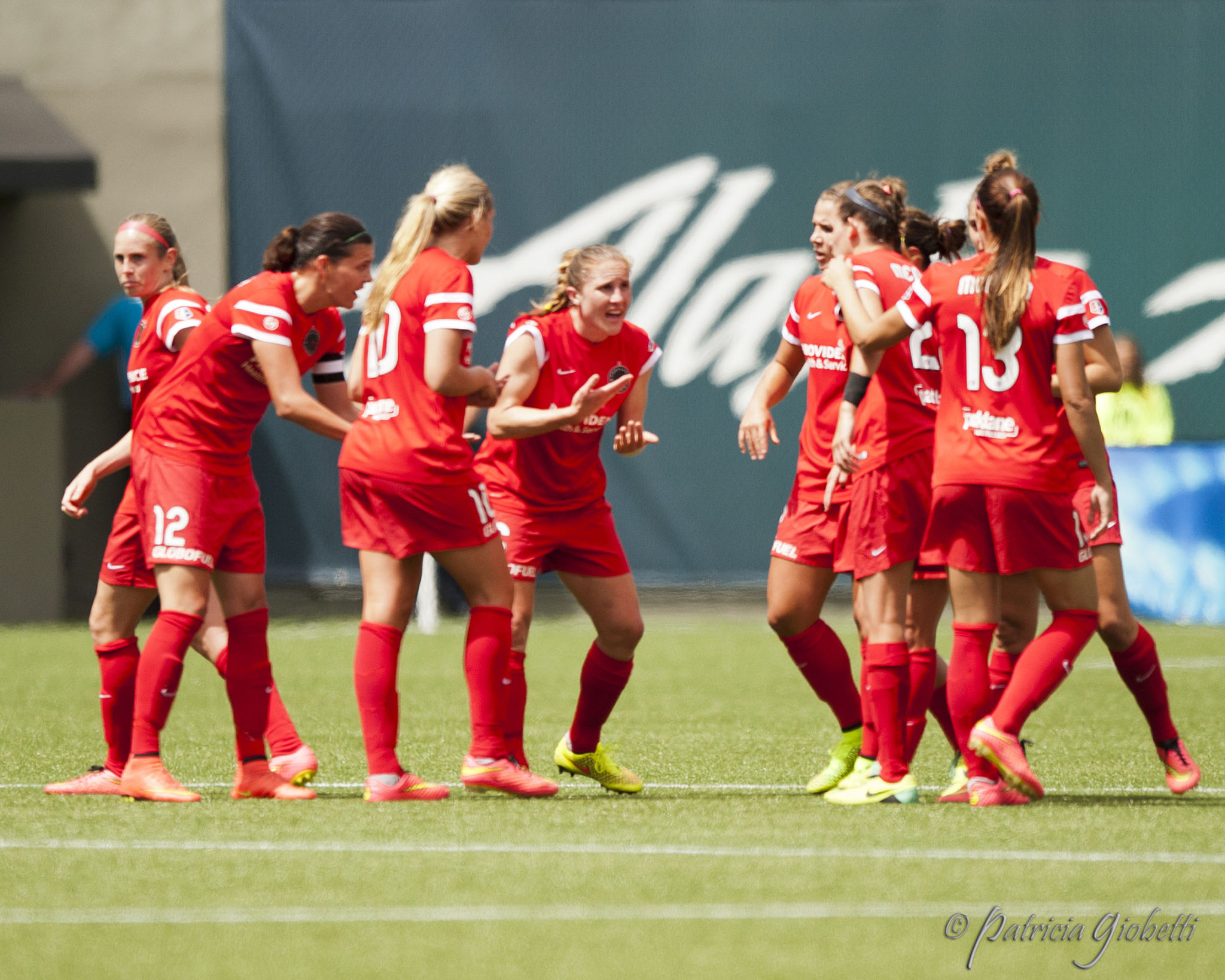 Week 1 of the 2015 NWSL season sees a Friday opener in Houston and the Red Stars sitting out with the bye week.  Let the season begin.

Points of Interest:  The Dash open season No. 2 hoping to emulate their visitors, the Spirit, who went from last-to-playoffs in 2014.  To that end, Carli Lloyd and No. 1 overall pick Morgan Brian are expected to make their Dash debuts.  The biggest question mark for the Dash is in the back and the biggest question mark for the Spirit is whether they will be able to score.

Points of Interest:  The head-to-head belies the histories of the two sides.  The Thorns have a championship from two playoff appearances while the Breakers have yet to qualify for a postseason.  They have given the Thorns trouble over the two seasons, including a memorable match in 2014 when Tom Durkin sat many of his starters and wound up with a 4-1 victory.  The Breakers will unveil new acquisitions Kassey Kallman and Morgan Marlborough, and both will be needed to get the Breakers where they want to go.

Points of Interest:  The champs will borrow Sporting Park to usher in the new season and will be trying to extend a home unbeaten streak that, including playoffs, is at 13 matches and the entirety of 2014.  Sky Blue has one of only four away wins at Kansas City although that was early in 2013.  A year ago, FC Kansas City made some midfield changes and struggled to get out of the gate, and more midfield changes are afoot for 2015.  Sky Blue central defender Christie Rampone is doubtful (left knee sprain), which means Sky Blue’s new-look back line will be put to the rest right away.

Points of Interest:  It is not often in NWSL that players fan the flames ahead of a match.  But Sydney Leroux said Thursday that she was excited to be playing the Reign, who she thought were unprofessional in their handling of her trade.  That storyline is likely to overshadow the Reign opening defense of their Shield plus the Flash running out a lineup almost entirely new from 2014.  In three meetings last season the Flash led them all after an hour, twice after 80 minutes, and once into stoppage time.  Despite all that they took only one of a possible nine points from the Reign.