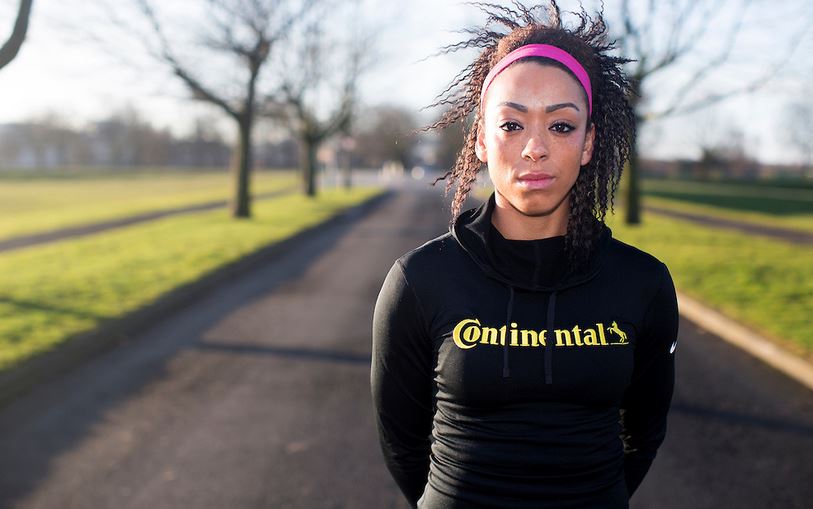 On Thursday, England defeated China, 2-1 behind goals from Jodie Taylor and Fran Kirby in the team’s final home match before the World Cup.

Clarke will earn her 50th cap for England in her next appearance. She debuted for her country at age 19, in 2009 against South Africa.

“I wouldn’t say my route into football was the easiest, I was brought up in a one parent home and from a young age I struggled to get to game,” Clarke said.

“My mom would be working and couldn’t come to pick me up. I didn’t want to ask anyone for help because I was embarrassed so sometimes I’d hide away, make sure everyone left, then go and catch my bus home.

“If you want something, no matter what, you’ll get it. It’s just about believing in it and putting in the groundwork to get there. It’s setbacks that truly make you the person you are. They define you and spur you on to be, not only the best athlete, but the best person you can be too.”

Clarke, who plays domestically for Notts County, says she is ever-hungry to play on the international level and she has huge ambitions. She says England, ranked No. 6 in the world, has a chance at lifting the trophy on July 5.

“The pinnacle for me is representing my country and each cap makes me hungry for more. I’ve always felt like my mom sacrificed her dream so that I could live mine, I think that’s why I’ve got that desire and that hunger.

“You have to create your own luck and I think if we do that then we stand every chance of winning the FIFA Women’s World Cup 2015.”

Jess Clarke is on the #RoadToCanada, supported by Continental Tyres.