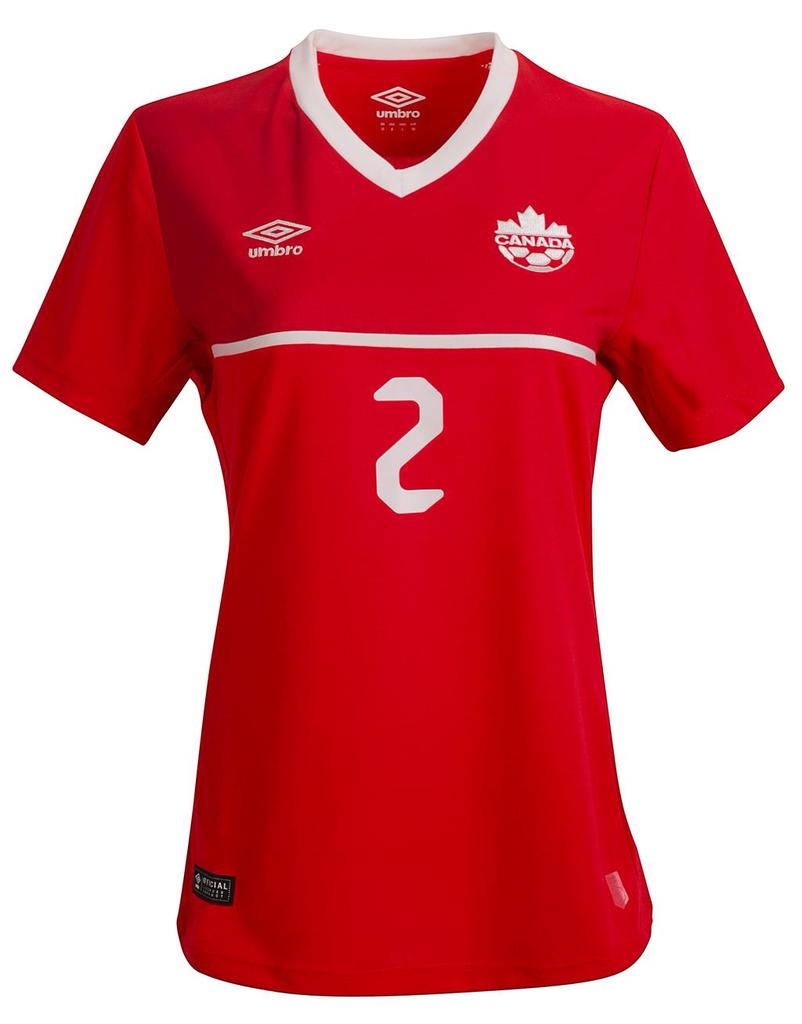 Canada unveiled new kits on Friday ahead of the 2015 Women’s World Cup. They are, how do you say….bland.

Today the dream just got more real with the launch of our @UmbroCanada kit!!! Can't wait 2 see y'all rockin this❤️⚽️ pic.twitter.com/916A8Org1c

Both the men’s and women’s team will wear the above this year, the men at the Gold Cup and the women, more prominently, at the World Cup on home soil. Stacked up against their North American neighbors’ kits, Canada’s new threads are probably third on the pecking order of flying off the shelves:

Canada unveiled a new kit on Friday. #USWNT, #MexWNT & #CanWNT kits now out. Which is the best? pic.twitter.com/NRWtURcHHG 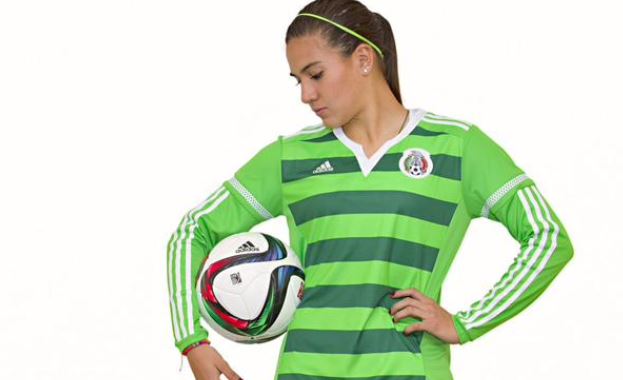