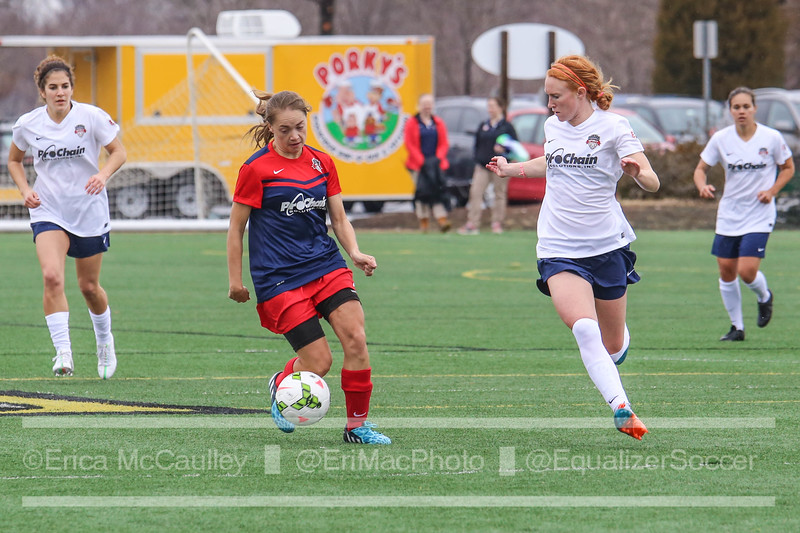 The Washington Spirit unveiled new red and blue primary kits on Saturday in an intra-squad scrimmage.

The Equalizer’s Jen Gordon and Erica McCaulley were there to take in the match, which ended 2-1 in favor of the blue team. New signing Amanda DaCosta opened the scoring for the white team, but rookie Caprice Dydasco and new Argentine signing Estefania Banini scored to lift the blue team to the victory.

Here’s a first-hand look at the new kits, which are all navy on the back and mostly navy on the front, with red sleeves and a red upper third. (Photos copyright Erica McCaulley for The Equalizer.) 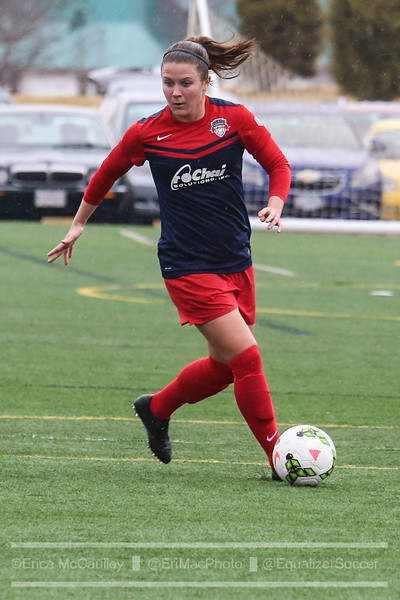 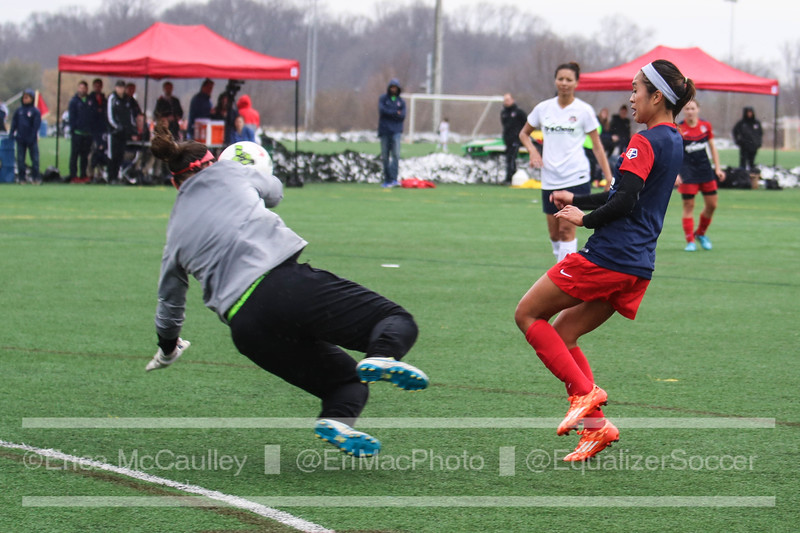