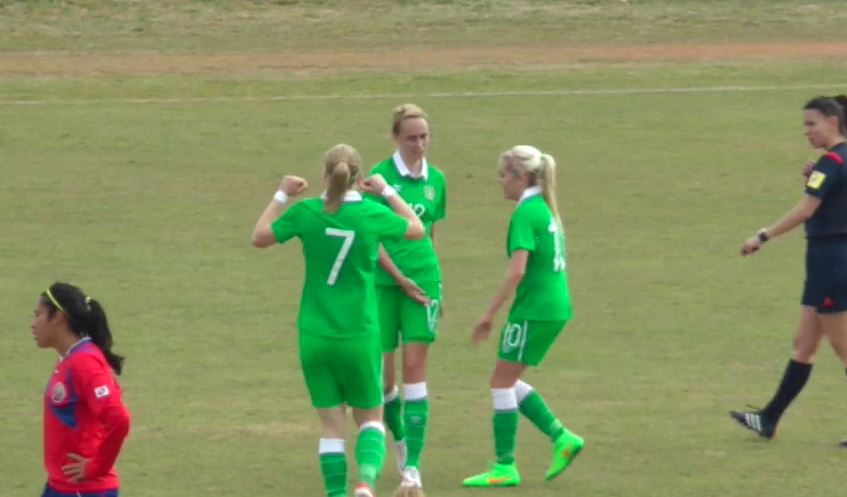 Stephanie Roche is proving that encores can be just as good as opening acts.

The Ireland women’s national team forward scored another screamer of a goal on Wednesday at the Istria Cup in a 2-0 win over Costa Rica. Roche, who will now join the Houston Dash for preseason, became famous over the past year for her incredible juggled, volleyed goal while playing for Peamont United in Ireland. She was the first female goal-scorer to be a finalist for the FIFA Puskás Award for the best goal of the year.

Roche’s goal on Wednesday, seen above, is proof that stunning strikes are no fluke. Houston and National Women’s Soccer League fans will be anxious to see Roche score some golazos in the United States this season.

The goal helped lift Ireland to 9th place at the Istria Cup, a third-tier tournament in Croatia that is overshadowed by the simultaneous Algarve Cup and Cyprus Cup, which attracts some of the best teams in the world each year.

Poland won the 2015 Istria Cup, beating Slovakia in the final. France’s B-team lost to Austria in the 3rd-place match.

There is cause for concern for Costa Rica. Las Ticas were the only team of the 12 in Croatia that will play at this year’s World Cup (excluding France’s second team), and they finished 10th.