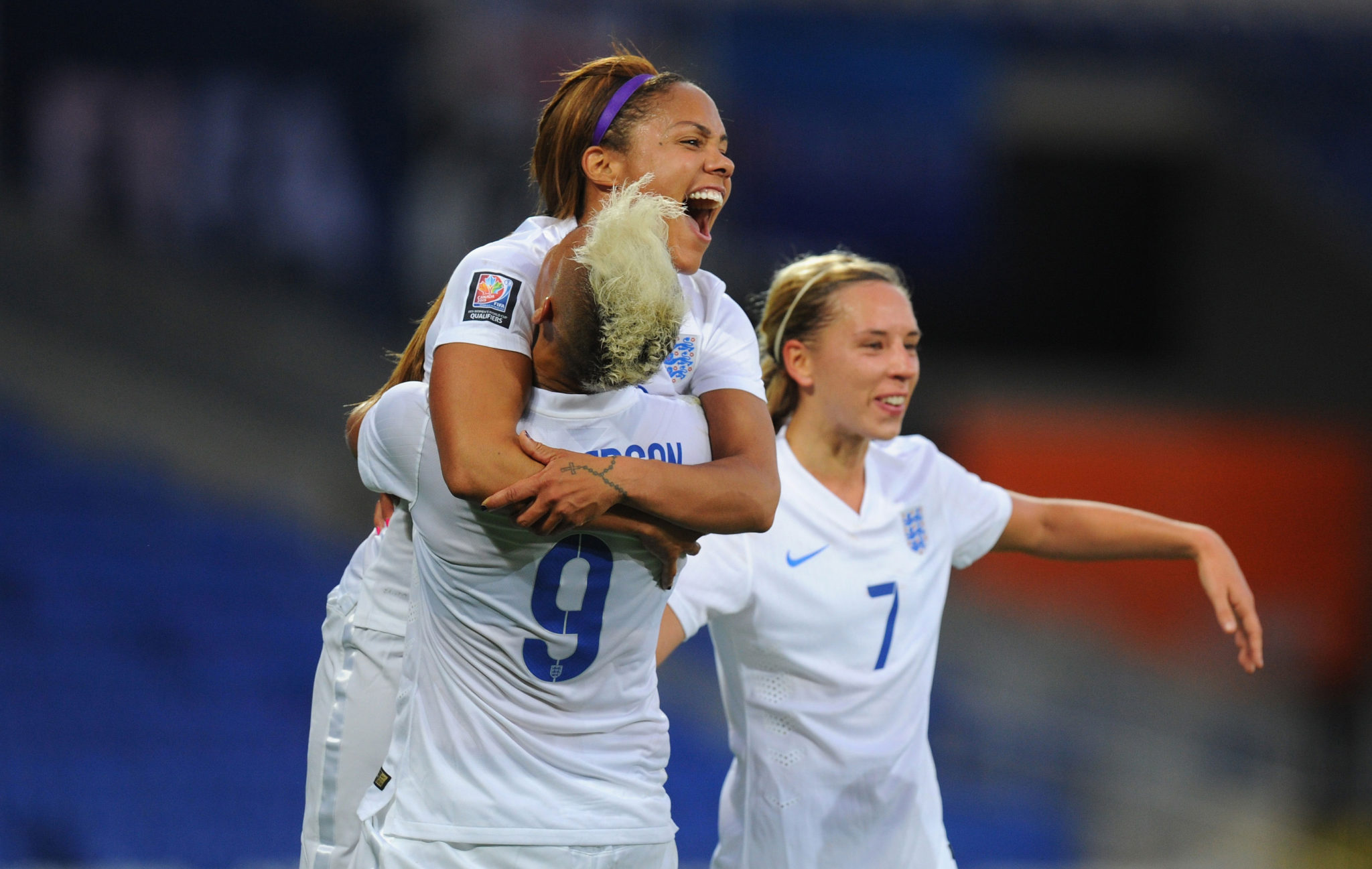 England pulled level with Canada for the most all-time Cyprus Cup titles, beating Canada 1-0 on Wednesday to win the World Cup tune-up tournament. Lianne Sanderson scored the winning goal in the 67th minute.

England previously won the 2009 and 2013 editions of the tournament. Canada has appeared in seven of the eight all-time tournament finals.

“It was a solid effort,” Canada coach John Herdman said. “The last two times we faced England they were the better team, but I think it was the opposite today – we played really well. I’m disappointed for the girls. We had a few good opportunities early in the game, and I think we could have taken one and changed the outcome.”

The goal conceded to England was the only one Canada gave up at the Cyprus Cup. Canada had plenty of chances throughout the match, but England goalkeeper Siobhan Chamberlain came up big on several occasions.

“I think we’re moving in the right direction, but come this summer these are the kind of games that we’re going to have to find a way to win,” Canada captain Christine Sinclair said.