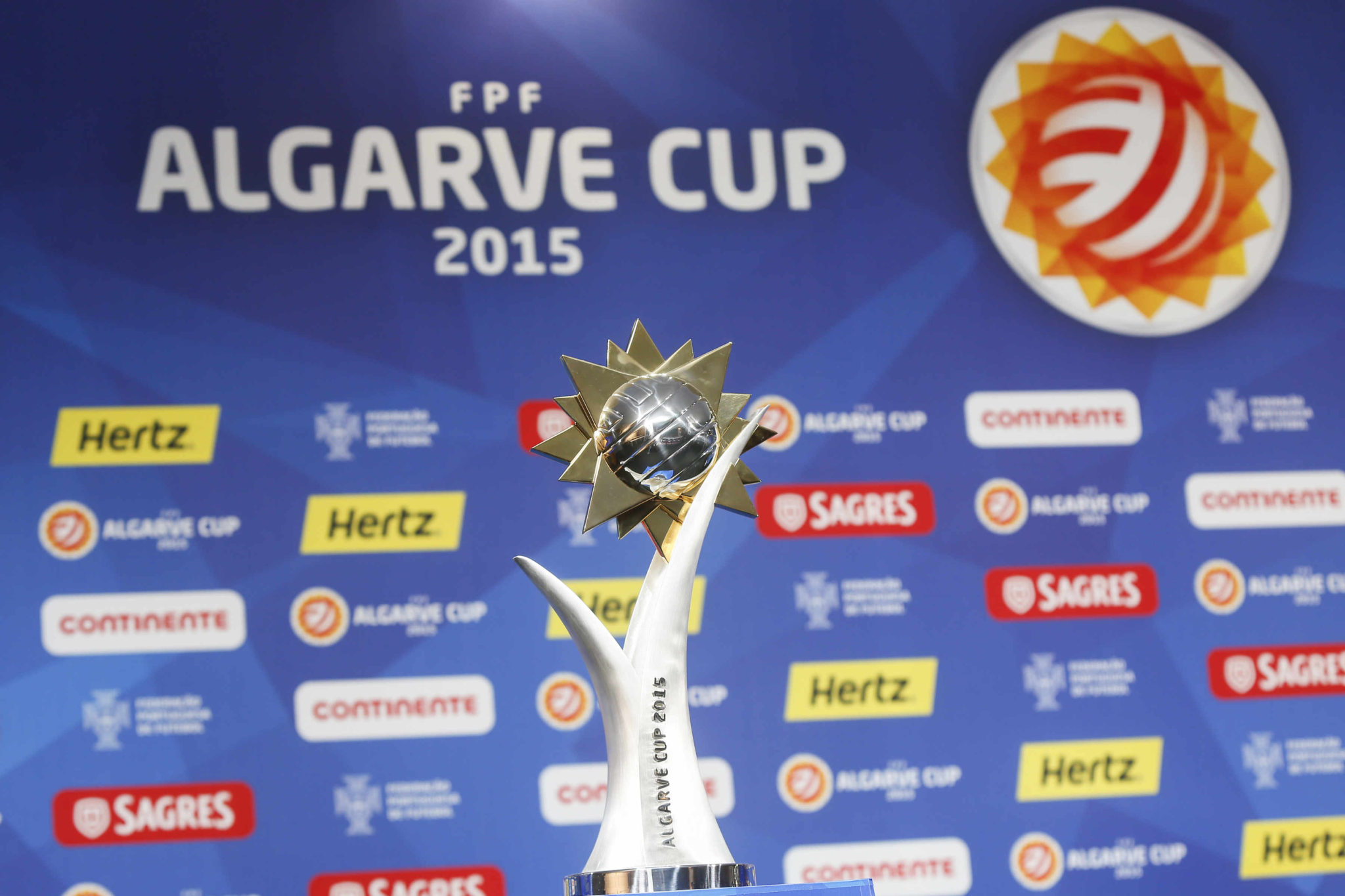 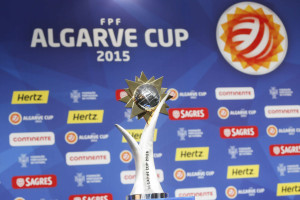 Wednesday’s Algarve Cup final is USA-France, Round 2, a rematch just a month after France handily defeated the United States in Lorient.

This time, the two teams meet on neutral ground and while they are both two contenders for the World Cup title this year, their trajectories couldn’t be more different.

France enters the match as the team on the best run of form in the world, beating Germany, Brazil, New Zealand, Japan and the United States over the past five months.

The United States is on a four-game unbeaten run since losing to France on Feb. 8, but the results have masked continued struggles. Victories over England and Norway included similarly uninspiring play and saw the U.S. keep more of the ball but do little with it, only to get countered (going behind against Norway and giving up what looked like a legitimate goal to England that was called offside). Monday’s 0-0 draw with Iceland further proved that teams will find success sitting in against the United States.

Last time out, France dominated the United States, controlling the midfield and owning the flanks in U.S. coach Jill Ellis’ first run in the narrow 4-2-2-2 formation. Will Ellis adjust and add width to her side against France? Will she switch out or rotate her central midfielders to try to win more of the ball in the center of the park? If neither of those things happen, expect another long day at the office for the United States.

Over in Cyprus, Canada and England meet again in a rematch of the 2013 final. England is in search of a third title and Canada eyes a fourth. Both are shooting for the stars at the World Cup, even if they have insufficient rocket ships to do so. These are likely two World Cup quarterfinalists-to-be, so how this plays out should be interesting.