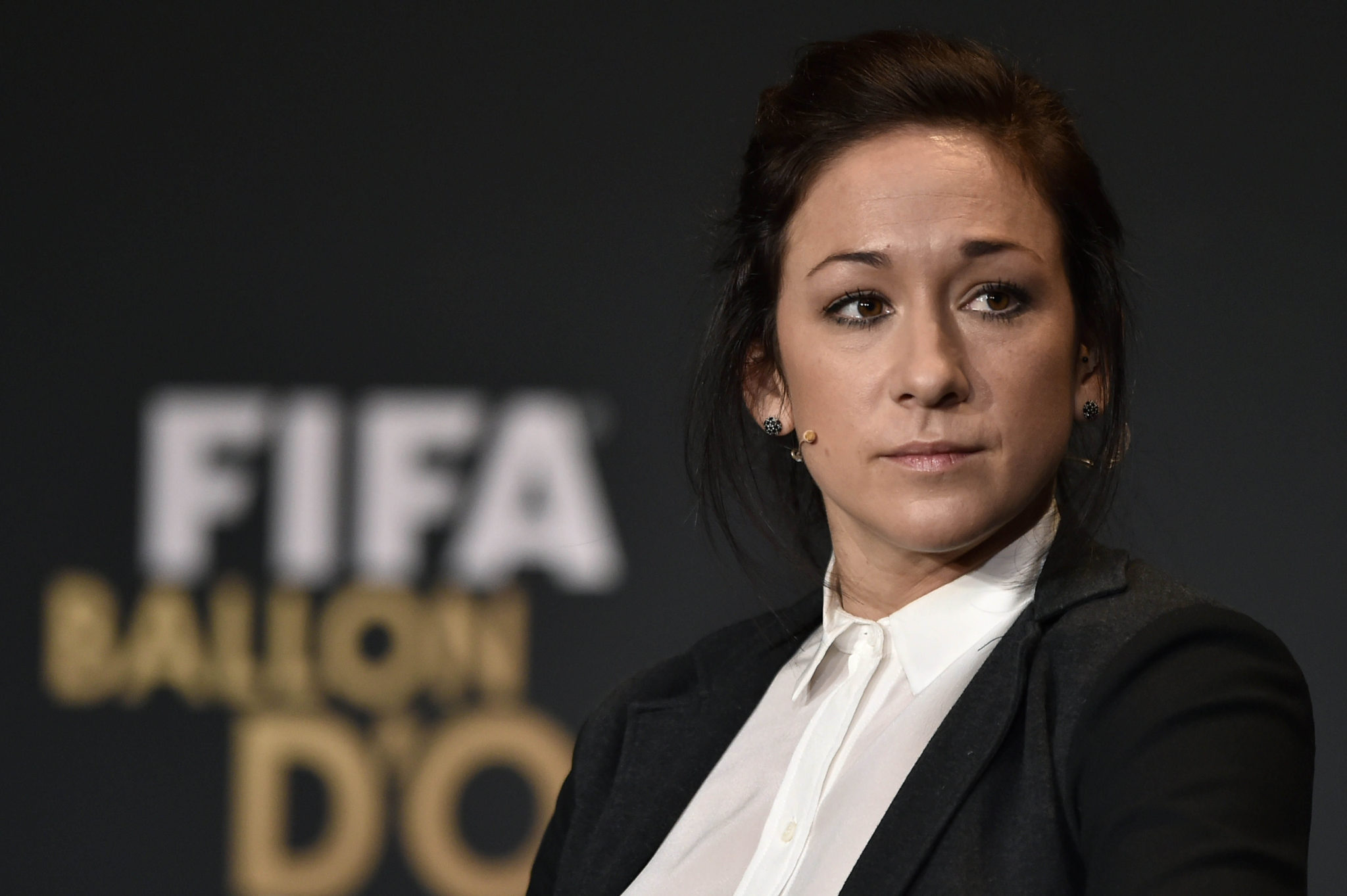 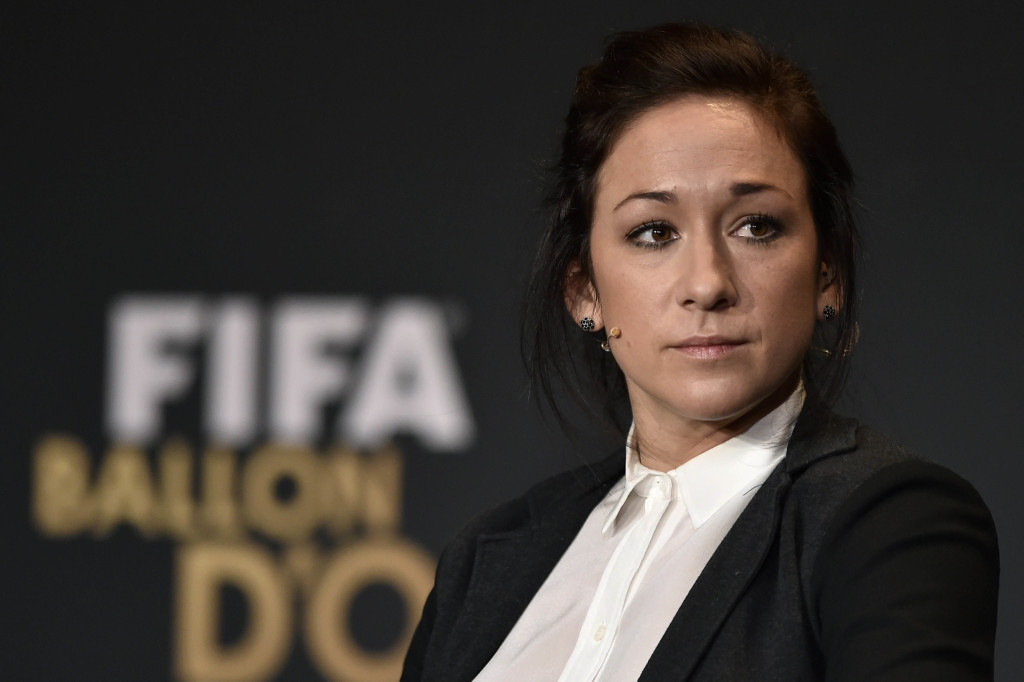 Nadine Keßler needs knee surgery and is in doubt for the World Cup. (Getty Images)

The German midfielder will undergo the operation on March 12. She has been ruled out for the rest of the season for VfL Wolfsburg — which is seeking a three-peat in the UEFA Champions League — and it appears doubtful she will be ready for the World Cup.

“My greatest wish is to be permanently free of pain,” Keßler said. She has already had eight knee operations.

Keßler is considered the best all-around midfielder in the world and a linchpin for world No. 1 Germany in the midfield.