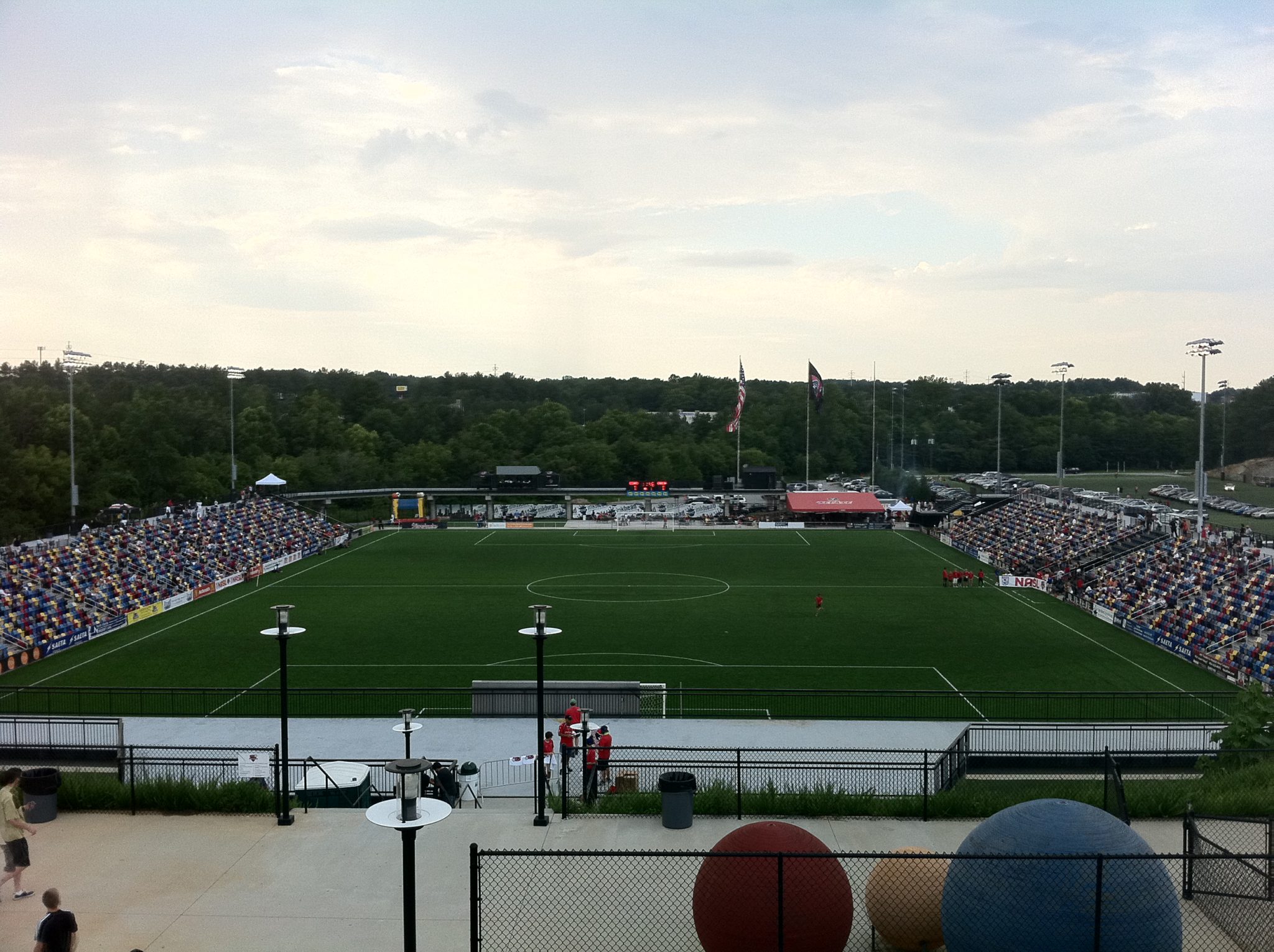 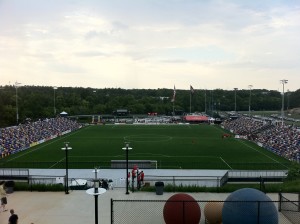 Atlanta Silverbacks stadium could be the home of an NWSL team.

An Atlanta investment group looking to bring a National Women’s Soccer League team to the city has reached a tentative agreement with Atlanta Silverbacks Park, as reported by The Equalizer last week.

The team, which seeks admission to the NWSL as early as 2016, would play home games at the 5,000-seat, soccer-specific stadium in northeast Atlanta. The stadium is currently home to the North American Soccer League’s Atlanta Silverbacks — a lower division professional men’s team — and the USL W-League’s Silverbacks, a semi-professional women’s team.

“We are very excited about the possibility of bringing professional women’s soccer to Atlanta and playing in Silverback Park,” said Trey Brantley, group spokesman and investment partner alongside Atlanta-based firm Southfund Partners. “Silverback Park is a pure soccer field and would be an ideal location for an NWSL team.”

Brantley says the group has been working on plans to bring a team to Atlanta for the past 18 months. Initial plans called for the team to play in midtown Atlanta, at Henderson Field at Grady Stadium. That is a public, multi-use high school football stadium, featuring multiple sports lines that aren’t easy on the eyes.

The NWSL has not commented on potential expansion.

Atlanta was twice home to the Atlanta Beat, in the Women’s United Soccer Association from 2001-03 and in Women’s Professional Soccer from 2009-11. This potential expansion team is operating under the working name, “Atlanta Vibe,” but enough opposition to that was shown that the potential investors opened up the name to a vote. “Vibe” currently has a slight edge over “Atlanta United FC,” by 26 percent to 25 percent margin. The team would wear red and black, which the Silverbacks also wear.

Real Salt Lake owner Dell Loy Hansen has pulled out of an agreement with the Utah State Fairpark to build a soccer stadium for RSL’s second team, the USL’s Real Monarchs. Part of the stadium plans were also to explore the option for a women’s professional team in future years.

Hanson said Wednesday the plan to build at the Fairpark was no longer viable. The Monarchs will begin play this season at Rio Tinto Stadium which is likely too big to house an NWSL side. Matt Montgomery of rslsoapbox.com tweeted a quote from Hanson late Wednesday that said he believes there will be a professional women’s side in Utah by 2017.

Indiana Gov. Mike Pence promised a “fair look” at the plan for an Indy Eleven soccer stadium on Thursday, the same day the stadium bill passed the House. The initiative now moves to the Senate where a similar bill stalled last year and where State Senate leaders have already spoken up about reservations. Indy Eleven president Peter Wilt told The Equalizer that if the 18,500-seat stadium goes up it is better than 50/50 an NWSL team will follow for Indianapolis.

Dan Lauletta contributed to this report.