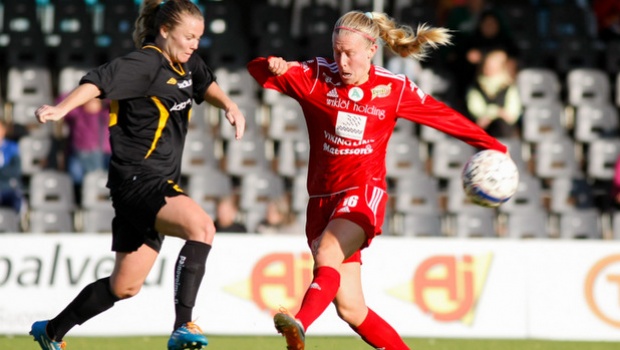 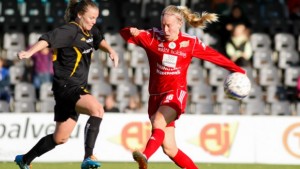 “Sarah is a true holding midfielder with all the qualities required to play in a physical, fast-paced league,” Thorns FC head coach Paul Riley said. “She is bright, technical, mobile and tactically very good. She will play an extremely important role that will allow our playmakers to create and attack and also adds a physical, tough, resilient element to our midfield.”

[LAULETTA: An inside look at Portland Thorns FC tryouts in New York]

Robbins, 22, is a Canadian youth international player who also has American citizenship. She played at the University of Kansas from 2009-2012. Robins played for Canada at the 2012 FIFA U-20 World Cup and most recently spent time with Canada’s U-23 team.

Robbins scored three goals and added seven assists in 14 matches for Åland in 2014. The club competed in the qualifying round of the UEFA Champions League this season.

Earlier in the week, Portland announced the signing of Equatorial Guinea striker Genoveva Añonma, who will join the team after the Frauen-Bundesliga season ends in May.