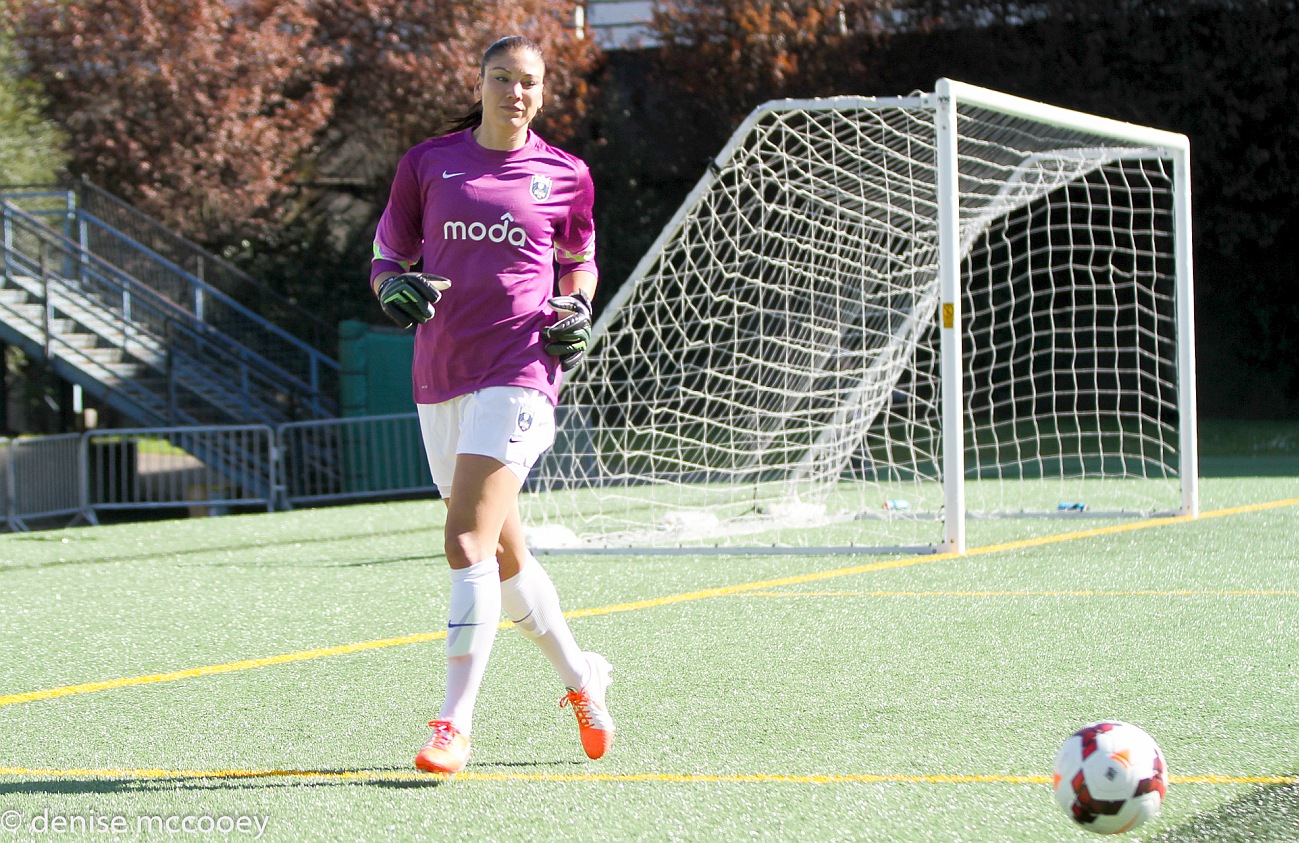 On Tuesday morning, U.S. national team goalkeeper Hope Solo was on national television saying she made a “horrible choice” at training camp in January, allowing her husband, ex-NFL tight end Jerramy Stevens, to drive a U.S. Soccer team van while under the influence.

Later Tuesday, a report stated again that Solo’s domestic violence case has not fully gone away.

KING-5 reporter Chris Daniels says Kirkland prosecutors have appealed the dismissal of two charges of fourth-degree domestic-violence assault against Solo. Briefs are due in July and oral arguments will be in September, Daniels reports.

Kirkland Prosecutor tells me briefs, in Solo DV case appeal, are due in July and oral arguments are slated for September. #USWNT

Charges against Solo were dismissed in January, one week before her training camp incident that led to a 30-day suspension by U.S. Soccer. She was reinstated to the team on Saturday and is with the team in Portugal ahead of next week’s Algarve Cup.

“I want people to realize I’m just human,” Solo said in an interview that aired on ABC on Wednesday. “I’m just human and I make mistakes. I want people to be able to forgive me they’re willing to do so. I just want to be the best athlete I can be, the best person I can be and I know I have a lot of room for improvement.”