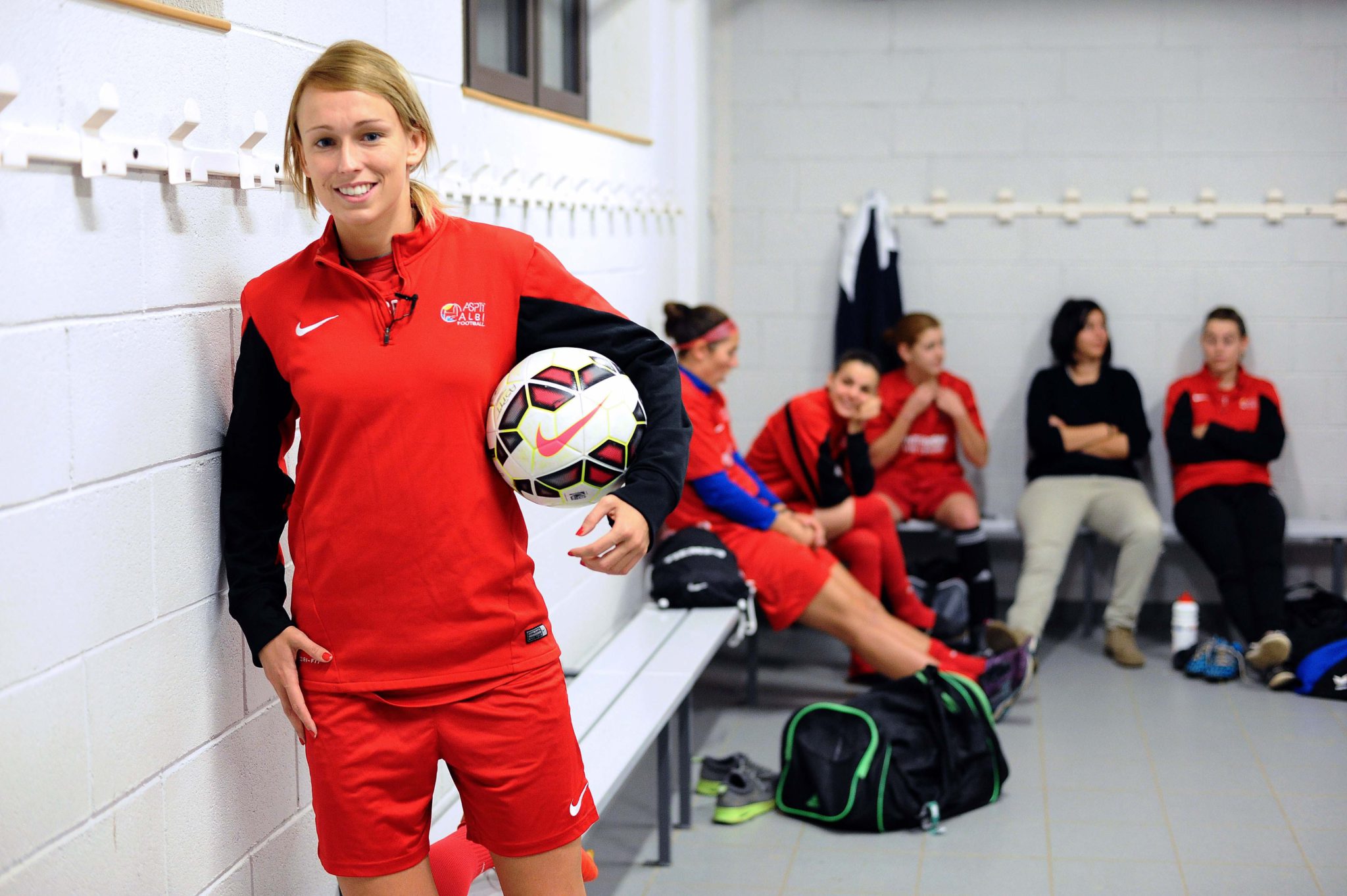 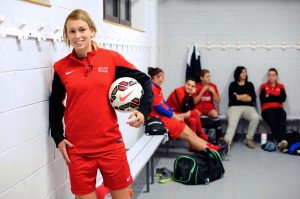 Stephanie Roche will play for the Houston Dash in 2015. (Getty Images)

The Houston Dash have signed Irish forward Stephanie Roche, the 25-year-old whose YouTube goal went viral and made her a finalist for the FIFA Puskás Award, given to the player who scores the goal of the year. Her juggled, volleyed goal can be seen here.

“I am so excited about the signing of Stephanie, we are getting a player that has great technical ability, a superb left foot, and possibly the best goalscorer to come out of Ireland since Olivia O’Toole,” Dash head coach Randy Waldrum said. “Stephanie will bring a wealth of international experience to our team, and another great attacking option that is different from what we have already. All our Dash fans and fans of women’s soccer in general will be excited about this signing.”

Roche most recently played for ASPTT Albi of the French Division 1 Féminine, where she scored twice in 10 league appearances. She has six goals in 36 appearances for Ireland.

Roche scored her now famous goal while playing for Peamount United in Ireland.