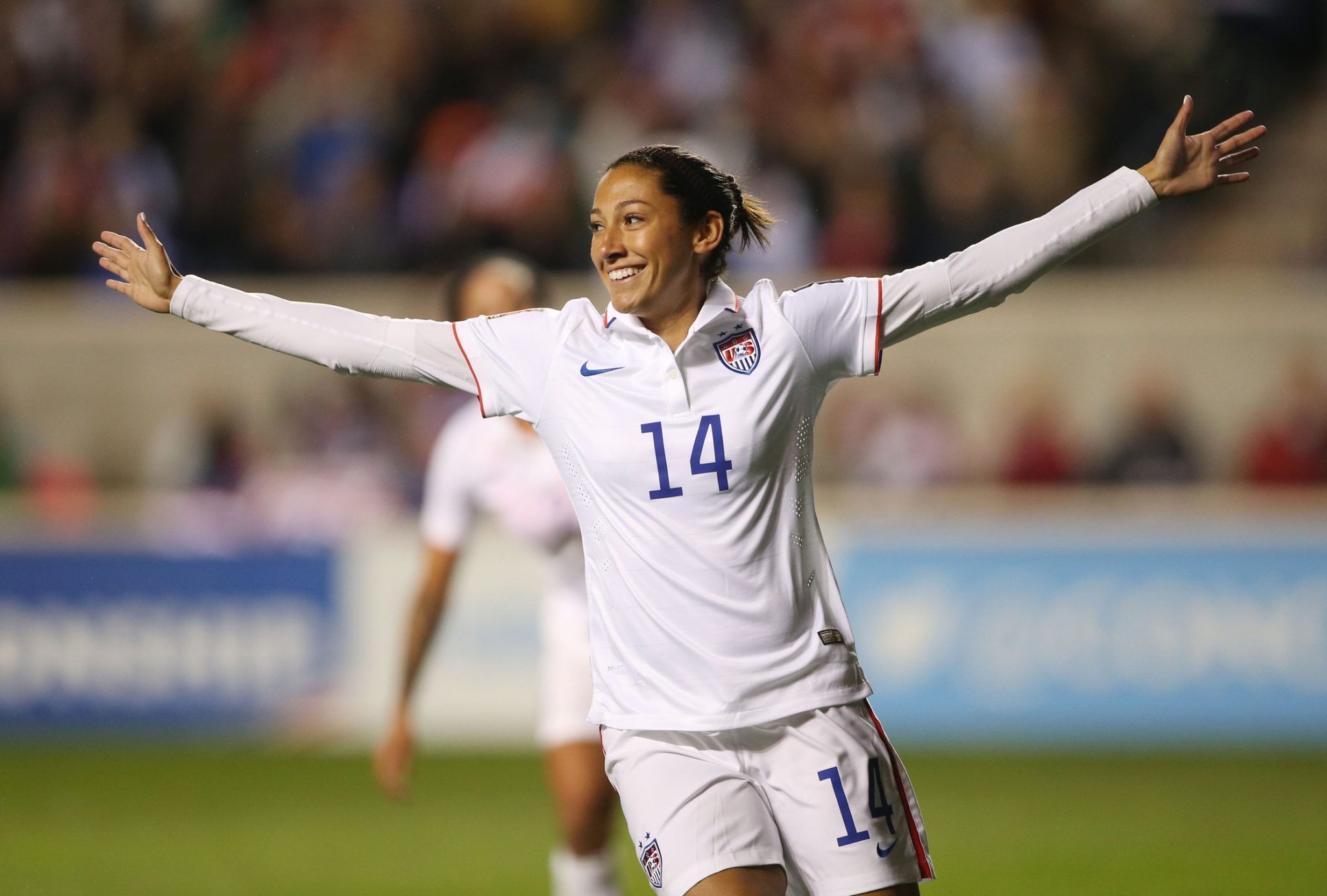 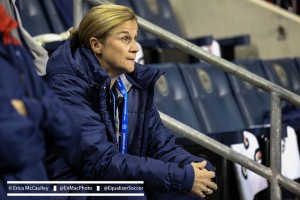 The U.S. women’s national team views Friday’s 1-0 win over England as a building block heading into next month’s Algarve Cup.

“This match was a huge step forward for us,” U.S. forward Christen Press said. “Coming back after a tough loss is not easy. So for us to come out and put in a good performance, play as a team and work for each other was huge. We have a big tournament ahead of us at the Algarve Cup so we have to get better every game and I think we did that today.”

Friday’s win came on the heels of a 2-0 loss to France last Sunday in which the United States was grossly outplayed by Les Bleues.

[KASSOUF: USWNT gets needed win as England fail to impress]

U.S. forward Alex Morgan, who returned from a left ankle injury against France and scored against England for her first goal since Sept. 18, said the Americans learned from the loss to France.

“I think it was a positive thing for us to see our weaknesses and see where we can work on,” Morgan said. “We came together and really focused on each other, on being selfless and putting it all out there. It’s been a couple of games since we’ve seen a positive result on the field, so we feel really good finishing this European tour.”

U.S. head coach Jill Ellis says she scheduled Brazil in December and France and England in February to get her team world-class tests early in the home-stretch of World Cup preparations.

“When we came off our World Cup qualifiers, we [didn’t] find out as much as we need to,” Ellis said. “We’ve played some of these types of games closer to the event, but having games scheduled now, it helps as you have young players on the squad that need to be in stressful situations. These are the things that we have to go through and experience now instead to be ready for June.”

The U.S. will play Norway, Switzerland and Iceland at the Algarve Cup starting on March 4.