New Zealand’s second-half comeback against geographical rival Australia was cut short on Thursday, with Australia holding on for a 3-2 victory.

New Zealand forward — Sarah Gregorius scored twice in the second half — in the 56th minute and 83rd minute — but it wasn’t enough to rescue a draw for New Zealand, who trailed 3-0 at halftime.

Emily van Egmond put Australia ahead in the 9th minute and Michelle Heyman doubled the lead three minutes later to get the Matildas off to a fast start. Caitlin Foord scored just before the half-hour mark to make it 3-0 in what looked like would be a comfortable win for Australia, ranked No. 10 in the world.

But No. 18-ranked New Zealand fought back to make a game of it, as the Football Ferns often do.

“In the first half we were waiting for things to happen and in the second half we made things happen but the mountain was that little bit too high to climb in the end,” New Zealand coach Tony Readings said. 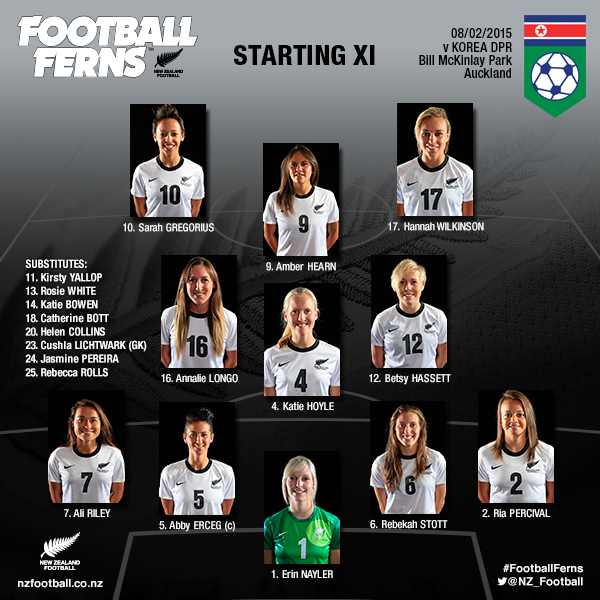 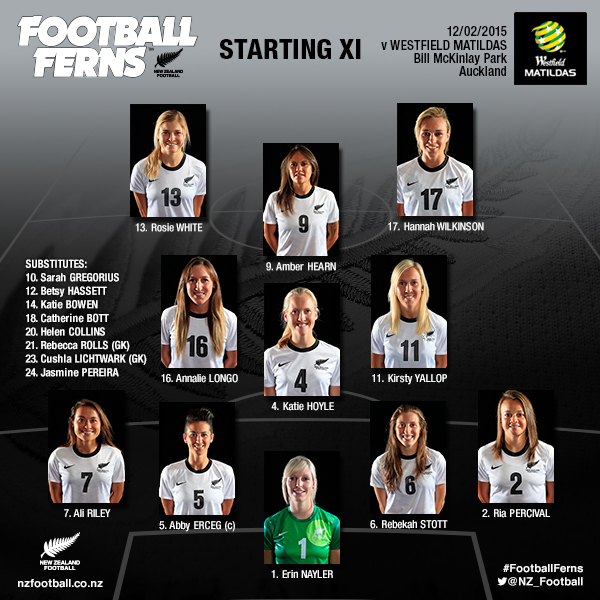 Australia leaves the series with a pair of wins after defeating North Korea, 2-1 on Tuesday. Heyman also scored in that match, netting the game-winner. Australia heads to the Cyprus Cup in March to face England, Finland and the Netherlands in the group stage.