The Lowdown: When, to where will NWSL expand? 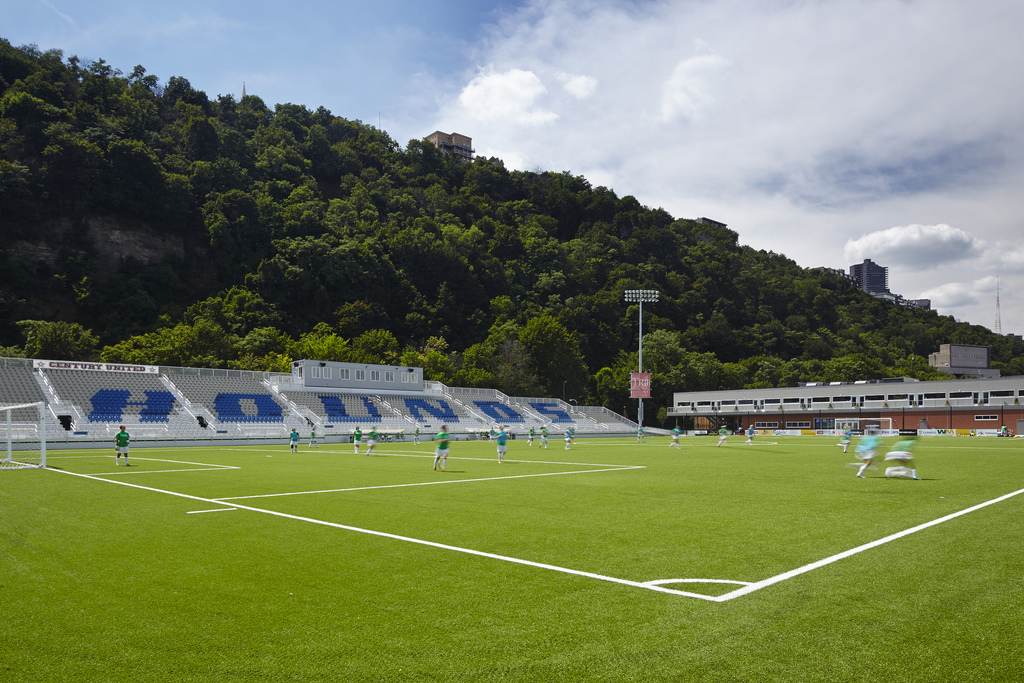 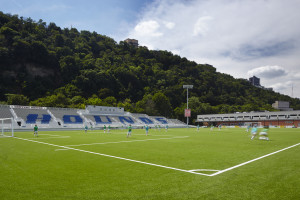 Could Pittsburgh be a player in the NWSL expansion game?

For three years WPS brass promised that multiple groups were interested in joining the league via expansion.  And while they did add three teams in two years, one was a rush job similar to the recent addition of the Dash to NWSL, and further discussion of expansion proved to be much ado about nothing.  Whether these groups were scared away by the league’s shoddy management and implosion-by-negligence or were simply never far enough along to matter, the league was unable to attract enough owners to survive.

Fast forward to the third season of NWSL which begins in two months.  Expansion chatter is at high levels again, only this time there are specific groups showing their hands and expressing specific interest in starting clubs in the league that has financial backing from U.S. Soccer and appears to be in a far stronger position than its two predecessors who call their third season their last.

Indy Eleven, a young and successful NASL club, has a proposal on the table to build an 18,500-seat stadium (plus standing room) in downtown Indianapolis.  If the bill goes through—they hope to have approval by May—there is a reasonable chance the club will launch an NWSL expansion franchise.  The stadium could open as early as 2017, which is also the earliest a women’s team would start.

Wilt has helped launch teams before, notably the Chicago Fire and Chicago Red Stars (WPS era).   “The business of women’s professional soccer has never been better in the United States and that’s because of the structure the NWSL has.  They’re finally putting expenses in line with the revenues and they’re getting support from the federations.  It is creating an economic platform that makes sense.”

Wilt said he is cautiously optimistic that the bill for the new stadium will get through the Indiana legislature.  And he said if it does, the chances are “much better than 50/50” a women’s team will follow.  “I think the largest hurdle is getting the right venue for a professional women’s team.”

There have already been preliminary discussions between Wilt and NWSL as well as U.S. Soccer.

New Pittsburgh Riverhounds president Richard Nightingale arrived in the Steel City with big ideas, one being to add a women’s club to the fold.

“We have a strong girls’ side on the academy (U-17) and it would be a natural extension to have that team at the top of the pyramid,” he said.  “It’s an aspiration for sure, but we’re still very much in the talking stages.”

Nightingale, who spent two decades at NWSL supplier Nike, said the loose target date is 2018 and that at best there had been informal discussions with some folks at U.S. Soccer.  He said the two major hurdles are the process of stabilizing the existing men’s team and making sure the financial structure of NWSL is a fit.

“We want to do it the absolute best we can so we need to investigate and make sure that our partners are aligned and they’ll be supporting ourselves on the women’s side as well.  We’re still building up the men’s pro team.  We have to make sure that building block is firm.  We’re not going to take (the women’s team) on until we’ve got the other piece in place.”

The Riverhounds will also be monitoring the existing teams to make sure the finances are in line with what they believe can be a successful team.

The club plays are Highmark Stadium, which is scheduled to expand seating to 5,000 in the next few years with room to grow to around 7,500.  “I think that will be ideal and perfect,” Nightingale said.

Asked if the chances were better or worse than even an NWSL team will be based out of Highmark Stadium by 2018, Nightingale quickly responded: “Better.”

A report late last year linked MLS’ San Jose Earthquakes with a women’s team.  But a club spokesperson told The Lowdown last year that any talk of NWSL in San Jose was wildly premature.  Although the Earthquakes will host the U.S. women’s national team in their new digs on May 10 against Ireland, the main focus for the club in 2015 is the opening of Avaya Stadium.

A group of local investors is looking to bring the Atlanta Vibe to life.  The bid is in its infancy but is replete with a stadium—Henderson Field at Grady Stadium in midtown Atlanta—and a website.  The site is not much but the recent inclusion of an NWSL schedule graphic shows the group is at the very least keeping up with league developments.  There is also an indication on the site that a team color survey was taken.  Jeff Kassouf spoke to the ownership group in January.

Atlanta is no stranger to women’s soccer.  Two different versions of the Atlanta Beat played in each of the two previous leagues.  The WUSA incarnation was one of the league’s most successful on and off the field.  But the WPS side struggled on the pitch and were unable to attract many fans to a stadium they helped build.  On the flipside, an MLS expansion team is scheduled to arrive in 2017 and is on pace to threaten all league marks for season ticket sales.

While there is no new news to report, a November story on The Equalizer detailed that some key components were already in place that could eventually lead to NWSL in Utah.

New York City FC has had some discussions with Sky Blue FC but there is no indication those talks are close to producing any sort of agreement.  Late in 2014, Sky Blue officials described the meetings as “getting to know you” talks. In 2013, Sky Blue rejected an offer to be absorbed by New York Red Bulls.  Repeated attempts to reach New York City FC have been unsuccessful.