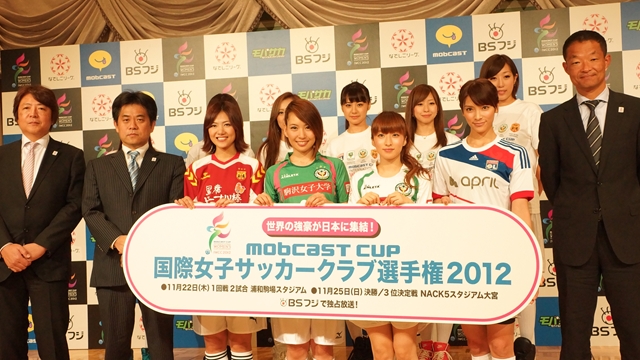 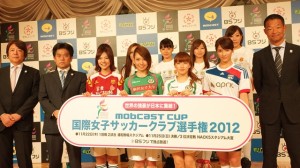 FIFA’s Task Force for Women’s Football has proposed a FIFA Women’s Club World Cup, the governing body announced on Tuesday. The proposed inaugural edition would be in 2017.

The proposal comes about 16 months after the creation of the Task Force. A meeting in Zurich on Wednesday will provide further examination of he proposal and formally submit it to the he FIFA Executive Committee, which next meets on March 19 and 20, which is also when either France or South Korea will be awarded hosting rights for the 2019 Women’s World Cup.

There is already an informal women’s club championship — the Nestle Cup, originally known as the Mobcast Cup — which has been played in Japan since 2012. Lyon won the 2012 edition and INAC Kobe Leonessa won the 2013 competition. Copa Libertadores winners São José of Brazil won the 2014 edition.

Lyon’s appearance in 2012 was the last time the European champion appeared in the tournament. Australia’s W-League has sent its reigning champion each of the three years.