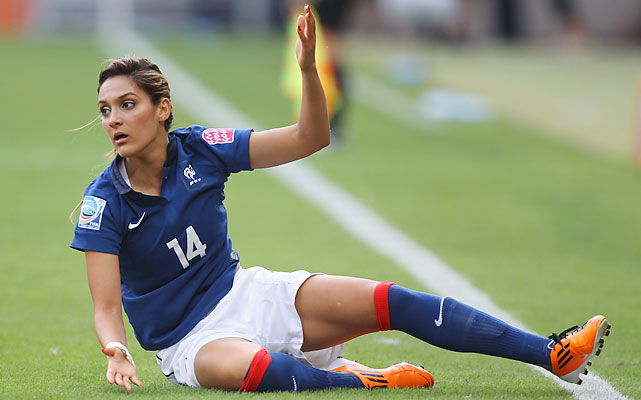 Nécib exited the match in the 40th minute after suffering an apparent left ankle injury. She is expected to undergo testing on her ankle, according to L’Equipe journalist Syanie Dalmat.

More important for Nécib will be ensuring she is healthy for World Cup preparations.

Below is the play that caused the injury. It is unclear if the artificial turf played a role.