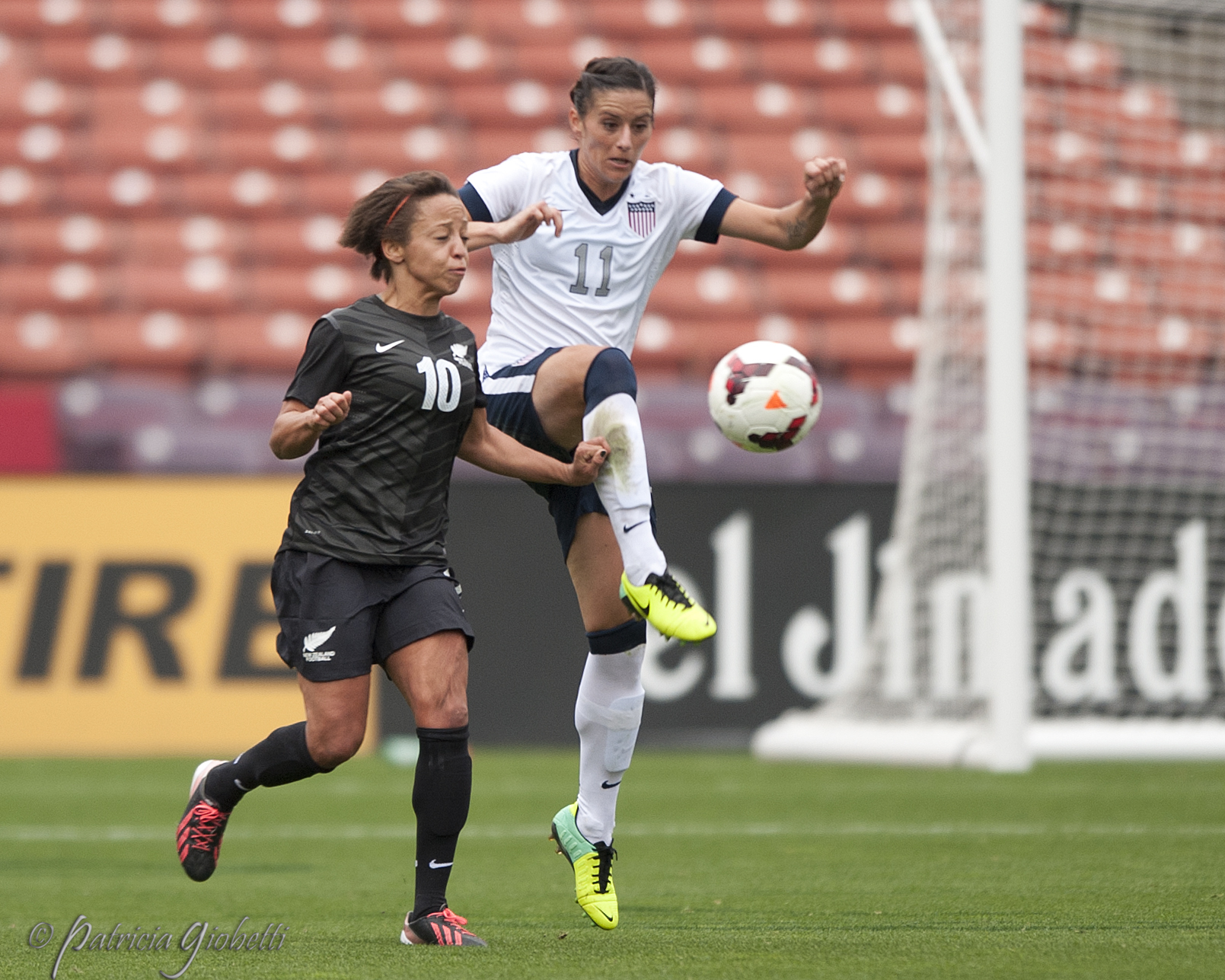 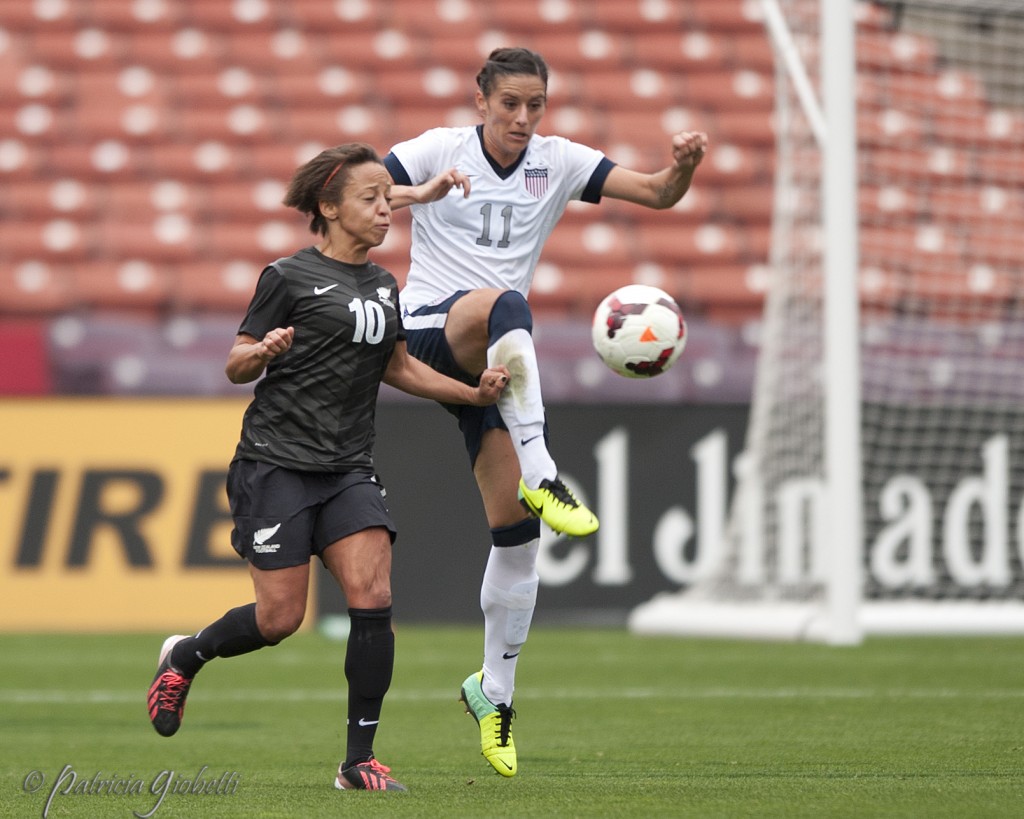 The United States women’s national team will play its first domestic match of 2015 against New Zealand in St. Louis on April 4, according to the St. Louis Post-Dispatch‘s Tom Timmerman. The match will be played at Busch Stadium, home of MLB’s St. Louis Cardinals.

The conversion of the baseball stadium should be made smoother by the April 4 date. The Cardinals don’t make their home debut until April 13. Capacity would be set for about 23,000 fans.

“It’s really exciting,” St. Louis native and U.S. defender Becky Sauerbrunn told the Post-Dispatch. “I wasn’t even sure it was possible. I love the new stadium.”

The match as the United States’ “only Midwestern stop before going to the Women’s World Cup this summer in Canada,” according to Timmermann. The U.S. opens the year on Feb. 8 away to France, then plays away to England on Feb. 13. The U.S. women will play in the Algarve Cup in Portugal in March and will also reportedly play against Mexico in Los Angeles on May 17.

U.S. Soccer is expected to announce the April 4 match on Monday.