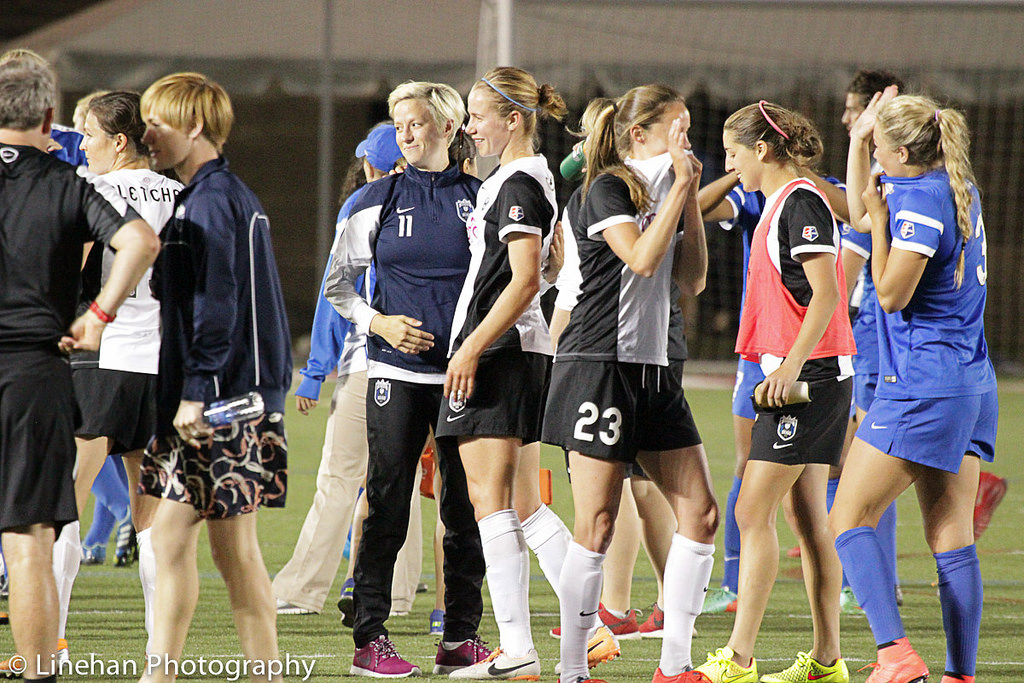 If you are like just about every fan in the world at this point, you are sick of hearing about “Deflategate” and the air pressure of footballs that the New England Patriots used beat the Indianapolis Colts and advance to the Super Bowl.

The Patriots will play with Seattle Seahawks in the Super Bowl on Feb. 1.

But for a little bit of refreshing banter surrounding the game, turn to the NWSL sides based in each of the Super Bowl teams’ markets. The Boston Breakers decided to do a little Super Bowl smack talking with Seattle Reign FC, but it doesn’t seem Seattle has agreed to a friendly wager proposed by Breakers GM Lee Billiard:

@SeattleReignFC so who do you like in the Super Bowl?

@SeattleReignFC let's make a wager! If @Patriots lose I will buy a pair of Reign season tix and donate back to you for giveaways. Match it?

So, Seattle: Willing to put a pair of season tickets on the line for the big game?