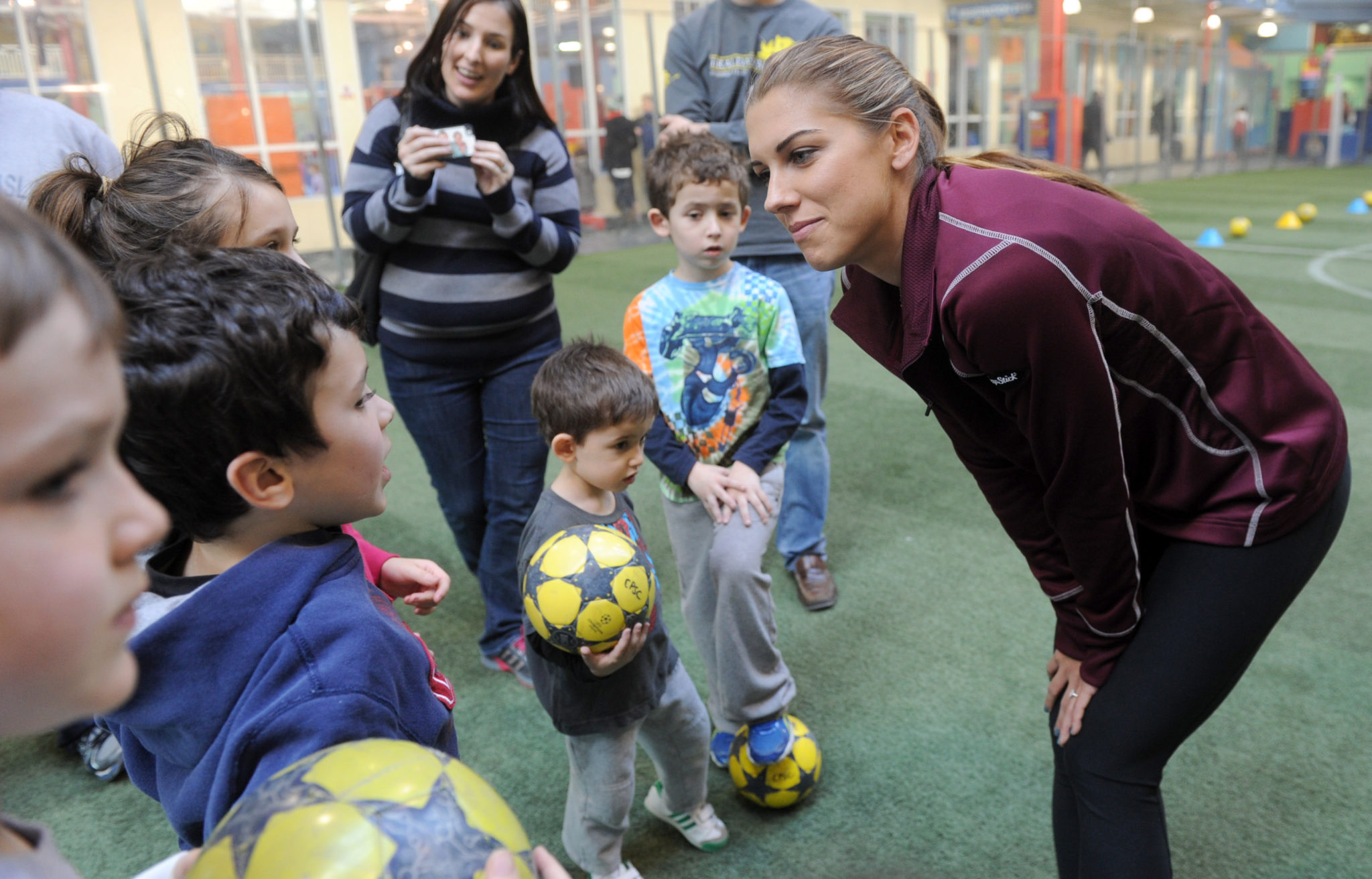 The show is about 10-year-old quadruplets and their sibling rivalries. Morgan makes a brief cameo to help solve a dilemma for one of them:

“It was so awesome interacting with the kids and just having fun with them,” Morgan told SI for Kids. “I was the nervous one and they were the calm ones and so roles were a little reversed. It was really awesome and they were really excited to get to hang out with me and me hang out with them. I had so much fun, hopefully I’ll be back.”