Best of the rest: Undrafted players look for chances 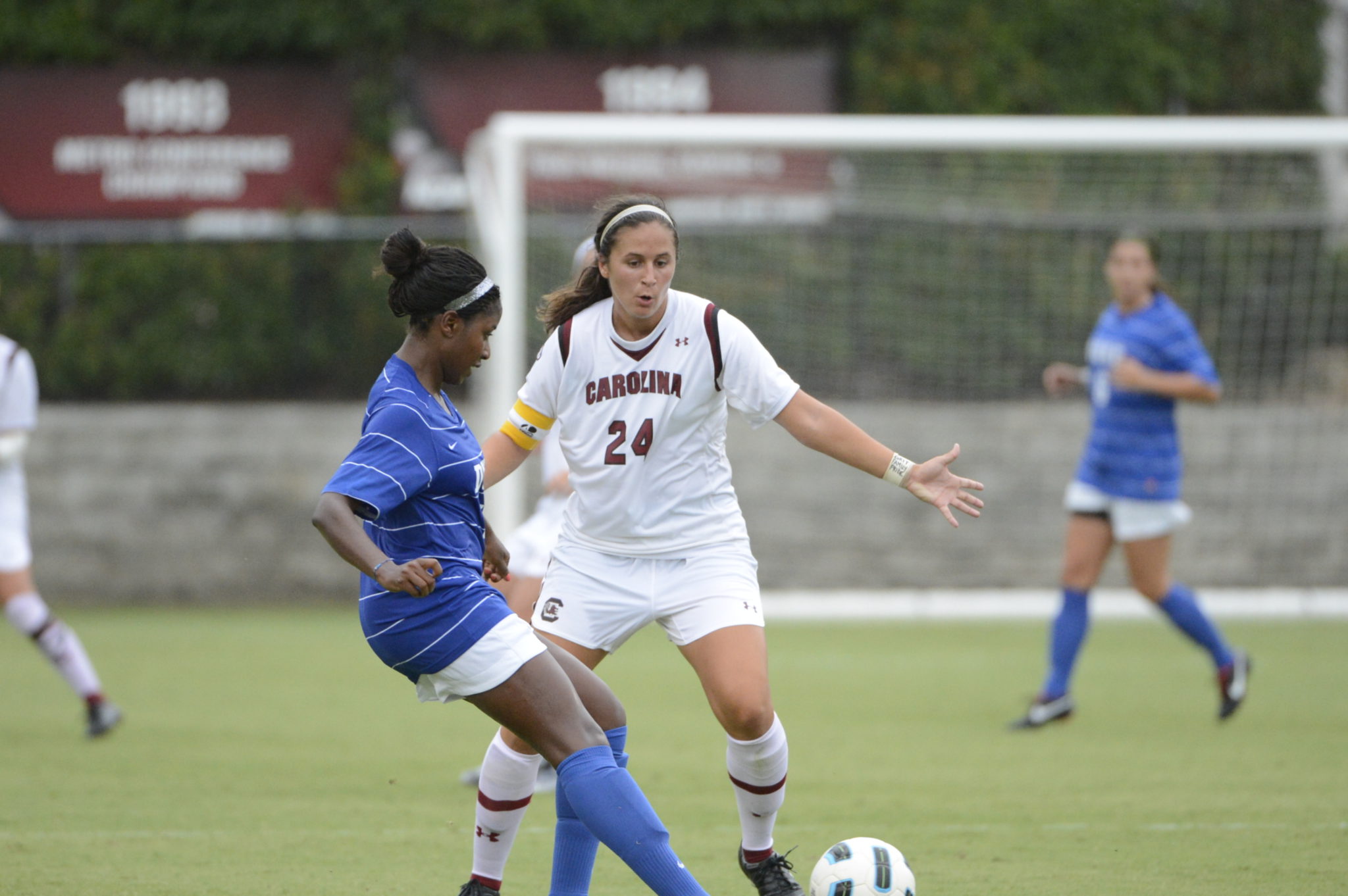 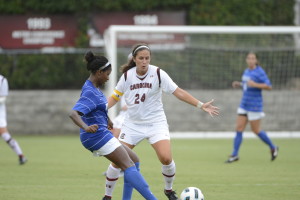 When the final of the 36 names were called Friday at the NWSL Draft in Philadelphia, the energy and hustle of the room didn’t die away immediately. The coaches and staff of most NWSL teams then turned their focus on which of the nearly 150 players still available they’d like to invite into preseason camp. Some started making calls right in the draft room.

Given the obstacles created by the Women’s World Cup and the build up thereto, preseason invitees have never had so much importance. Teams will want to explore options for filling out the tail end of the roster, as well as identify possible amateurs to call up during the long absences created by women’s soccer seminal event.

Here’s a list of players considered to be the best among the undrafted rookies. Some of these players have already made their preseason destinations known, others we may have to wait to find out. Nonetheless, expect the following names to be on preseason rosters.

The Explorer is one of the best attacking players not taken in the draft. The two-time All- American has good height and is capable of scoring with both her head and her feet. With the World Cup gutting a lot of teams particularly of their best scoring talent, Haycook will be an option some will want to take a look at in preseason. Perhaps she’ll try to become the second Explorer on the Portland Thorns joining her former teammate Courtney Niemiec.

As Canadian international, Lacasse faces an uphill battle in trying to find a roster spot. Perhaps a team wanting an international that will be present all season will take a chance on her. An athletic forward with good pace she earned All-Big Ten honors twice in her career. She averaged over 10 goals a game during her career as a Hawkeye, cracking the double digit mark in all but one season. In other words, she’s been shown to be a consistent goalscorer, which is important when selecting forward prospects for the pro level.

It seems that injuries suffered before she suited up in college kept the former Gamecock from being selected Friday. A two-time 1st team All-SEC selection, Leach certainly has the size and physicality to make it all the next level. Leach revealed yesterday that she’ll join the Houston Dash in preseason camp. There’s definitely a need for center backs on the Dash roster, Leach should give 4th-round pick Carleigh Williams good competition for a spot.

This former Aggie likely also saw her draft stock decreased by injury. Nonetheless, it still is a bit surprising to see player who neared 20 goals in a season twice in her college career shut out of the draft. Monogue is a great finisher with good vision. She’s also headed to Houston, which makes sense not only due to the close proximity to College Station, but also because of the Dash’s need for offensive firepower.

Bailey is also slotted to join her college teammate in Houston for preseason, which again makes sense for the reasons listed above. Another cog in one of the nation’s best offenses, don’t sleep on the dynamic Bailey, who was long overshadowed by Monogue and Shea Groom. Bailey had her best season as a Aggie last fall when she scored 10 goals and assisted on five more.

Probably the best right back in this class, Andujar will certainly get an invite into a preseason camp. A 1st team All SEC selection this past fall, she’s slight at 5’2 but she’s more than capable of getting up and down the flank. Andujar revealed Wednesday that she’ll also be headed to Houston. She’ll look to replenish the hole left by Mexican International Ari Romero.

Ridgik’s draft stock might have suffered after a terrible year in Winston-Salem following the graduation of all time greats Katie Stengel and Aubrey Bledsoe. Defensive midfield is her bread and butter but Ridgik stepped up in a huge way following the loss of Stengel midseason in 2013, when she generated 11 goals and four assists for the Demon Deacons. Battled-tested against some of best college talent in the nation, Ridgik could be a good option for teams looking for versatility.

Another in a seemingly endless list of midfielders turned centerbacks, Nelson could be a small conference find for a team looking to add some depth on defense. Nelson is a player with tremendous upside as she continues to learn the center back position. Looking for the reigning Big West Defender of the Year to pop up on some team’s preseason roster.

Day missed a significant portion of her senior season with a knee injury but when she came back, she definitely boosted the Aggies’ College Cup hopes. The former Texas A&M keeper has great height coming in at 6-feet tall and is an excellent shot stopper. As most teams will lose one of their goalkeepers to the World Cup, Day should find herself on a preseason roster somewhere.

A great finisher who had an injury-ladened career in Morgantown. Her list of injuries include an ACL tear and repeated dislocated shoulder issues, but if the New Jersey native can stay healthy, she definitely has the skills to impress a pro coach. It’s a big if but given the way Schwindel’s college career ended -on a missed penalty kick in the 1st round of the NCAA Tournament- Schwindel may decide to not let her career end on such a sour note.