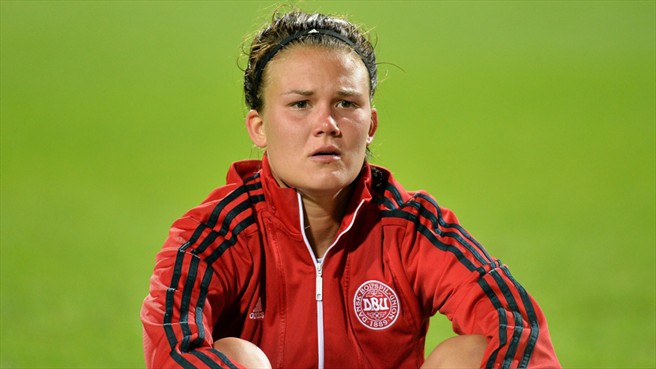 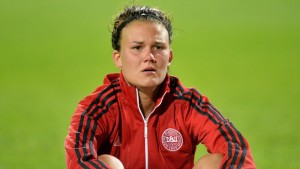 Seattle Reign FC signed Danish international forward Katrine Veje for the second half of the 2015 NWSL season, the club announced Wednesday. Veje will join the Reign after her contract expires with Brøndby IF of Denmark’s Elitedivisionen on July 1.

Veje is a 23-year-old forward who has six goals in 65 appearances for Denmark. She previously played for LdB FC Malmö (now FC Rosengård), winning Swedish Damallsvenskan titles in 2011 and 2013.

“I have had my eye on Katrine for many years, having first seen her when I was an assistant coach with the U-17 England squad,” Reign FC general manager and coach Laura Harvey said. “We played Denmark in the Euros and Katrine, who was probably 15 or 16 at the time, had a remarkable game and showed great promise.”

“Since then I have followed her career closely and think this will be a great next step for her growth as a player, “Harvey added. “We believe she is capable of bringing something new and special to our club and to the NWSL.”

Brøndby are in the quarterfinals of the UEFA Champions League. They will play Linköping in March for the right to go through to the semifinals.

The Lowdown: Inside the 2015 NWSL Draft
FC Kansas City to open season at Sporting Park