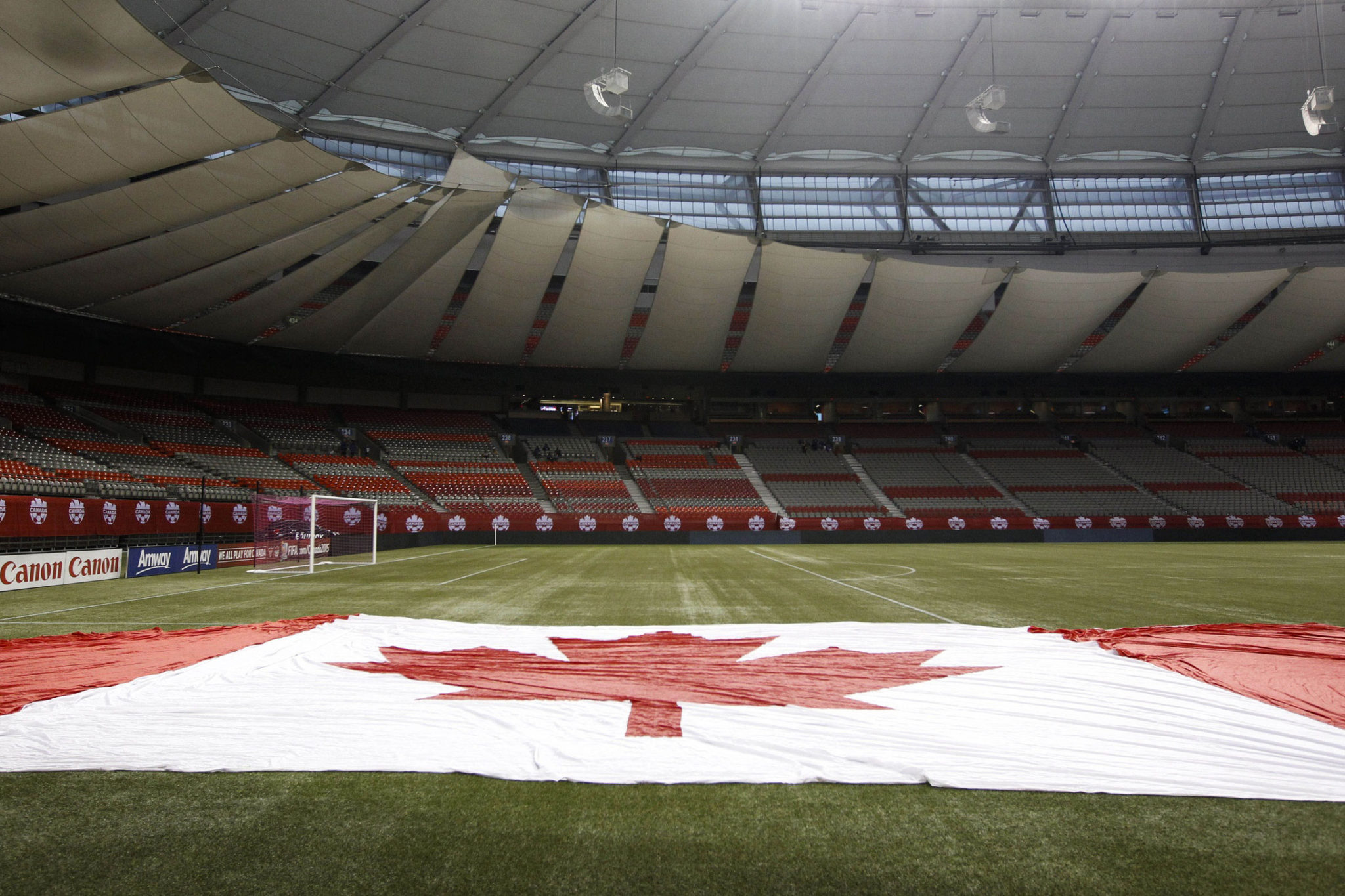 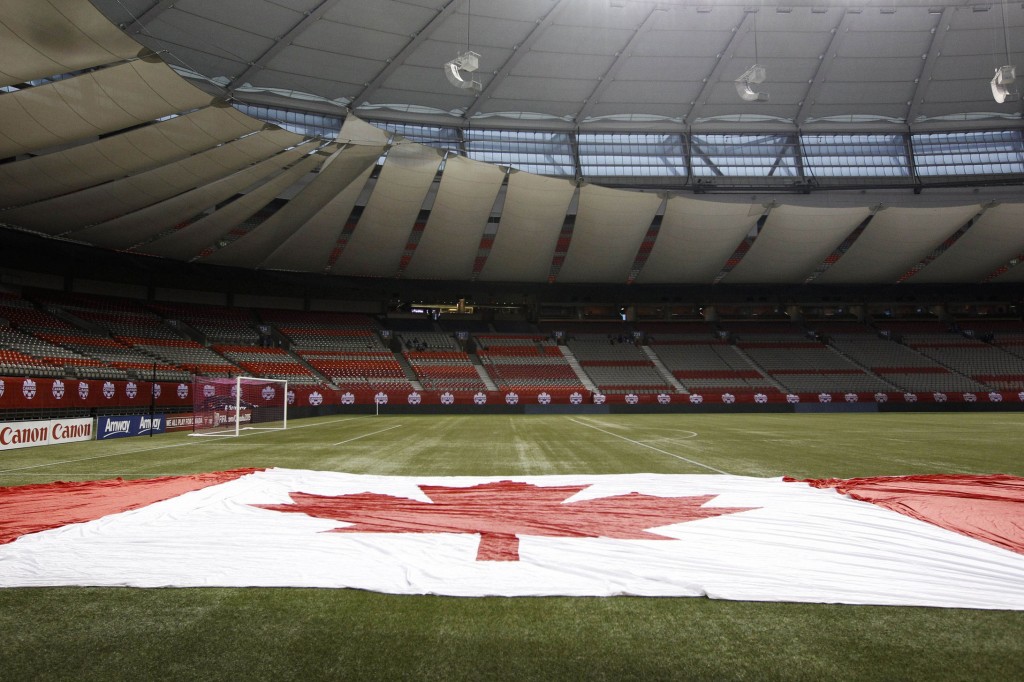 Players have pulled their legal action against the CSA and FIFA regarding articial turf. (Joe Nicholson | USA TODAY Sports)

The fight against artificial turf at the 2015 Women’s World Cup is officially over. Players have ended their legal challenge against FIFA and the Canadian Soccer Association, The Equalizer can confirm.

A group of international players led by U.S. forward Abby Wambach challenged the use of artificial turf playing surfaces as gender discrimination, filing a complaint in October in the Human Rights Tribunal of Ontario. Players said that playing on the “inferior” surface constituted gender discrimination, since every men’s World Cup has been played on natural grass. The 2015 World Cup will be the first senior event on turf. Youth World Cups have previously been played on turf.

“On behalf of the players, I want to thank all who aided our fight for natural grass fields at the 2015 World Cup including our volunteer lawyers from Canada and the United States,” Wambach said in a statement Wednesday. “Our legal action has ended.  But I am hopeful that the players’ willingness to contest the unequal playing fields – and the tremendous public support we received during the effort – marks the start of even greater activism to ensure fair treatment when it comes to women’s sports.”

Players were denied an expedited hearing on the case – which was needed since the World Cup kicks off on June 6 – and the Canadian Soccer Association rejected the Tribunal’s proposal for mediation. FIFA continually rejected to acknowledge the legal battle, saying it hadn’t been properly served papers. In December, before the World Cup draw, FIFA secretary general Jérôme Valcke became visibly heated in a press conference, calling claims of discrimination “nonsense.”

The players fighting against turf, who include Spain’s Veronica Boquete and Germany’s Nadine Angerer, said throughout the process that they would not boycott the World Cup.

Last week in Zurich, at the FIFA Ballon d’Or Gala, Wambach presented FIFA with a final attempt at a compromise: a World Cup on turf, except for the semifinals, the third-place match and the final, which would be played on natural grass. FIFA rejected the proposal, effectively spelling the end of the fight.

“Unfortunately, for us players, there’s going to be that point in which we just have to either move on or keep fighting,” Wambach said.

Players first threatened legal action in August, as first reported by The Equalizer. The Canadian Soccer Association maintains that their bid – the only official bid for the 2015 Women’s World Cup – was clear from the start about the use of turf. In October, CSA president Victor Montagliani said that artificial turf is a “first-class playing field.”

In October players presented a proposal to change every match playing surface to natural grass, something they say would cost $3 million.

On Friday in Philadelphia, FIFA director of women’s competitions Tatjana Haenni said the discussion about turf was over.

“The end of that discussion is that I think we can take it off,” she said. “The topic can be over now,” Haenni said. “We’ve had so many talks about it. The 2015 Women’s World Cup in Canada will be played on turf.

Haenni says every game surface and training surface will be FIFA 2-star certified turf, and that every field will be inspected this spring. BC Place in Vancouver, site of the tournament final on July 5, will reportedly upgrade its controversial turf in May.

Said the players’ attorney, Hampton Dellinger, in a statement:

“Since a coalition of the world’s best female soccer players initiated legal action, the tactics of FIFA and CSA have included: threatening protesting players with suspension, doing everything possible to delay a final court ruling despite the players’ need to know what surface the tournament will be held on so they can train accordingly, suggesting they would either defy an adverse court ruling or cancel the tournament and, most recently, rejecting the players’ undeniably fair settlement offer.  In the face of such irresponsible actions by FIFA and CSA, the players have elected to end their legal fight.  The players are doing what FIFA and CSA have proven incapable of: putting the sport of soccer first.”

Dellinger says that FIFA and the Canadian Soccer Association threatened reprisal against players from several federations taking part in the legal action.

The 2015 Women’s World Cup kicks off on June 6 across six cities in Canada. The tournament will feature an expanded field of 24 teams for the first time.